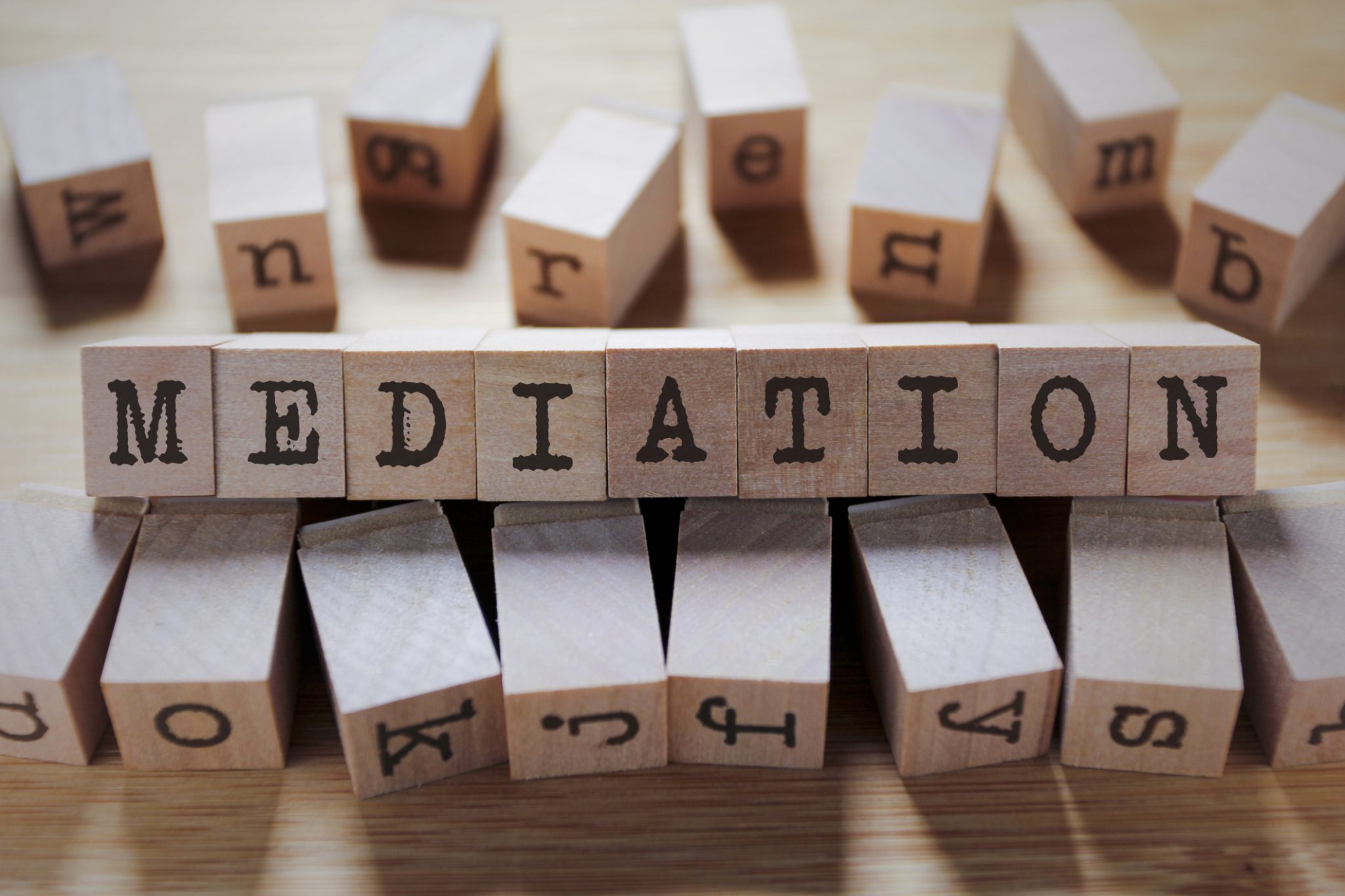 Sometimes when family law matters are moving through the court process, one or both parties proposes mediation. Clients can feel confused about that kind of approach, and we are often asked questions about mediation during a litigation matter, including:

Strategically, if there is a way to try to settle some or all of the issues remaining in the litigation, parties should take advantage of those opportunities. For example, if parties are prepared to mediate parenting issues, there is usually some benefit to them doing that, even if the litigation includes claims relating to custody and access.

The majority of cases settle, and some of them settle through a relatively easy negotiation, while others benefit from the more structured approach of mediation.

Mediation may not be a good strategic move where there are issues of trust, for example a concern that the other side is not properly disclosing all assets during a property negotiation. It may also not be a good move where the reason that the matter is in litigation in the first place is because the file is not suited to mediation. This may have been a discussion clients have already had with counsel, and unless the factors have changed significantly that decision may be one that neither parties nor counsel wants to revisit.

Sometimes parties have an obligation to participate in mediation, for example if you have already signed a Separation Agreement that has “dispute resolution” clauses, there may be a clause that requires the parties to mediate a matter before either of them can commence litigation. There will be exceptions to this such as in the case of very time-sensitive issues, but parties who have agreed to such a dispute resolution clause who then take no steps to mediate or even refuse the opposing party’s request to mediate, may face consequences that could include an order to pay some of the opposing party’s legal fees.

Similarly, a court can make an order that the parties attend mediation on one or more issues, if the parties consent to that during the litigation process. If one of the parties later backs out and refuses to mediate, there may be costs consequences or other sanctions imposed by the court.

One question I often get is a simple one: if a client proposes mediation and the other side says no, will that impact a costs award? The answer is that it may, but the impact of this kind of refusal, without any pre-existing obligation to mediate, is likely to be fairly small. Parties have a right to use the court system to resolve their family law disputes. Your lawyer may advise you to try mediation if it can reasonably be expected to reduce the issues that require the court’s intervention to resolve, but the other side is usually entitled to refuse.