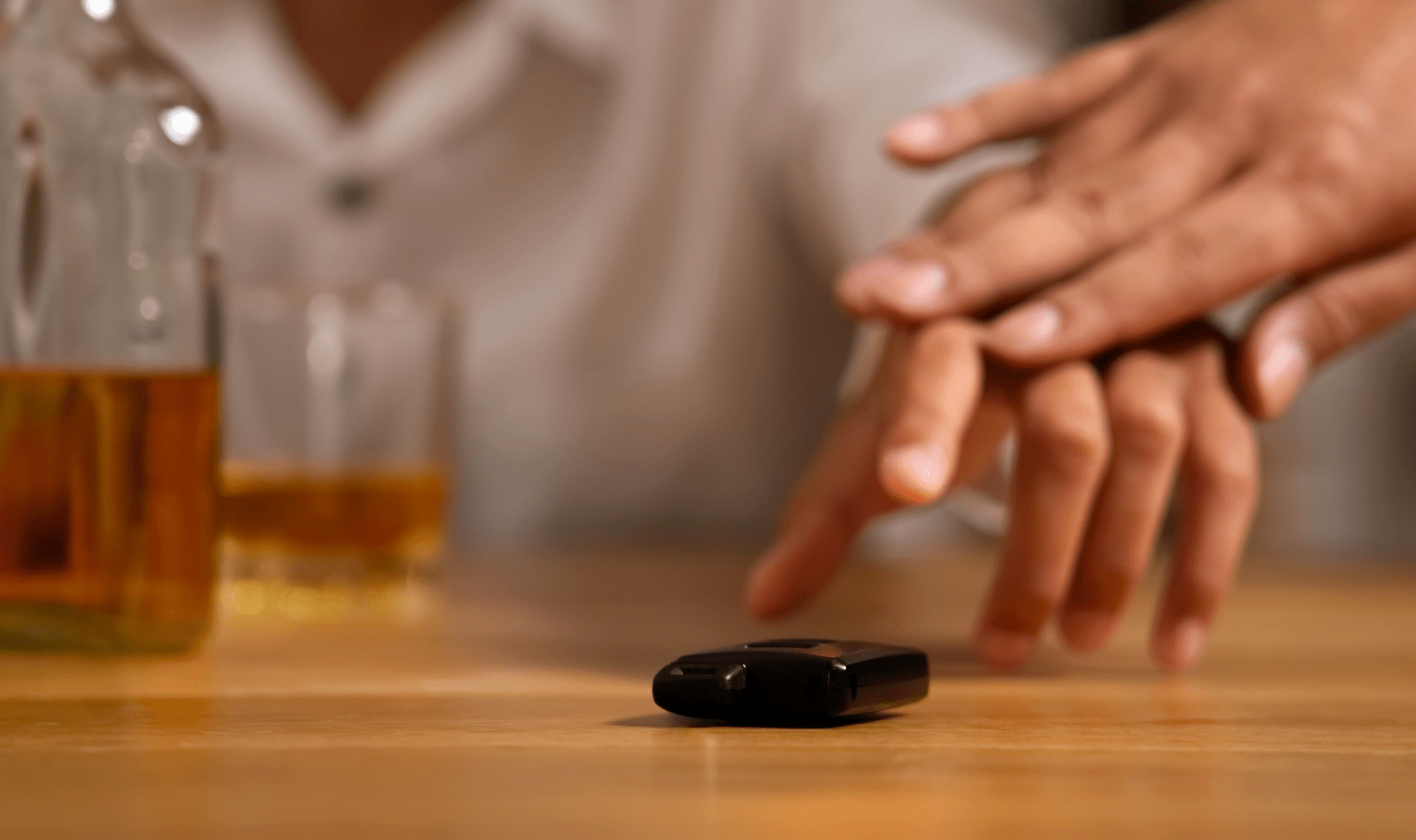 A recent trial decision in the Ontario Superior Court has confirmed that a commercial host that overserves a patron is not “off the hook” if the impaired patron manages to get home safely before getting back in a car and causing an accident.

It has been well established by a series of trials and appeal court decisions that a bar, restaurant, or other “commercial host” serving alcohol, that “overserves” a patron to the point of intoxication, and then allows that patron to drive, will be held at least partially liable for any subsequent accident the impaired patron causes.  The duty that rests on commercial hosts was summarized in 2006 by the Ontario Court of Appeal decision in McIntyre v Grigg, 83 O.R. (3d) 161:

…commercial vendors of alcohol have an obligation to monitor a patron’s consumption of alcohol and should have protocols in place to ensure that all reasonable precautions are taken to prevent such patrons who subsequently drive from becoming intoxicated to the point where they cannot safely operate a motor vehicle. Moreover, a commercial host does not escape liability simply by not knowing that the patron became inebriated before driving; the commercial host is liable if it or its employees knew or ought to have known in the circumstances that the patron was in such a condition.

What liability should a commercial host bear if the impaired patron manages to drive home, or to a friend’s house, without incident but subsequently gets back in a car and causes an accident?

This situation was addressed in 2017 by the British Columbia Supreme Court in the case of Widdowson v. Rockwell, 2017 BCSC 385. In Widdowson, a pedestrian was hit by a car driven by a person who spent the afternoon drinking at a local pub. The pub was understaffed and had not monitored the amount of alcohol consumed by the patron. His blood-alcohol level at the time of the accident was determined to be well in excess of the legal limit consistent with having consumed the equivalent of 26 ounces of liquor or 15 12-ounce bottles of beer.

Evidence showed that, after leaving the pub, the driver stopped at a liquor store, bought more alcohol, and drank some beers while driving. He then stopped at the house of his passenger for some more drinks. The driver then got back in his car and lost control mounting the sidewalk and hitting a pedestrian causing very serious injuries.

After finding that the pub, where the driver began his binge, was negligent in overserving him and not taking reasonable steps to prevent him from driving away, the court had to consider whether “arriving home” was a complete defence for the pub. In other words, does a commercial host’s duty of care end if an intoxicated patron arrives home safely?

The court reviewed some earlier court decisions that seemed to imply that once an impaired patron got home, the liability of the commercial host ended. The court refused to adopt that line of reasoning stating that:

In my view, there is little logic to the bald proposition that a safe arrival home “breaks the chain of causation” or otherwise discharges the pub’s duty of care. Ought it really matter whether the pub-induced intoxication triggers a fall while walking home as opposed to a fall once the drunken patron has successfully crossed the threshold into his house? Does it make any sense that liability can be imposed for alcohol-caused injury to third parties before arrival at home but not if same injury occurs after leaving the home a few minutes later?

The trial judge went on to hold the pub 25% liable for the injuries suffered by the innocent pedestrian.

The issue of a commercial host’s liability for an accident occurring after an impaired driver has made it home safely was recently addressed by the Ontario Superior Court in the case of Hummel v. Jantzi, 2019 ONSC 3571. In that case, the injured person was an unbelted passenger in a vehicle driven by an impaired driver. The two of them had been to a bar earlier in the evening which featured a “12 for 12 special”, which was a tray of 12, six-ounce, draft beers for $12.00. The bar did not have a system in place for keeping track of how many of the beers each patron consumed.

After leaving the bar, the pair drove to the passenger’s house but then left to go buy cigarettes. The driver drove through a T-intersection, left the road, and hit a tree. The passenger sustained a commuted depressed fracture to the right rear of his skull. The passenger sued the impaired driver and the pub where they had been drinking.

The bar defended the passenger’s claim for damages by arguing that once the impaired driver got to the passenger’s house without incident it was no longer liable for his subsequent unsafe driving. After referring to the decision in Widdowson v. Rockwell, Justice Taylor adopted that court’s reasoning that there was no logical reason why arriving home should “break the chain of causation”. He held the bar 20% liable for the accident. He also reduced the injured passenger’s damages by 25% because he was not wearing a seat belt, had entered the car knowing that the driver was impaired, and had encouraged the impaired driver to “go faster” just before the accident.

The scourge of impaired driving continues to cause serious injuries and death on our city streets and highways. Businesses that earn a profit by serving alcohol must be held liable for all injuries caused by those that sell alcohol to in order encourage them to implement practices and procedures that prevent impaired patrons from driving and putting the public at risk. By extending liability to bars and restaurants for all accidents caused by their impaired patrons, even if they managed to get home without incident, our courts have signalled that there is no defence of “home free” for commercial hosts.