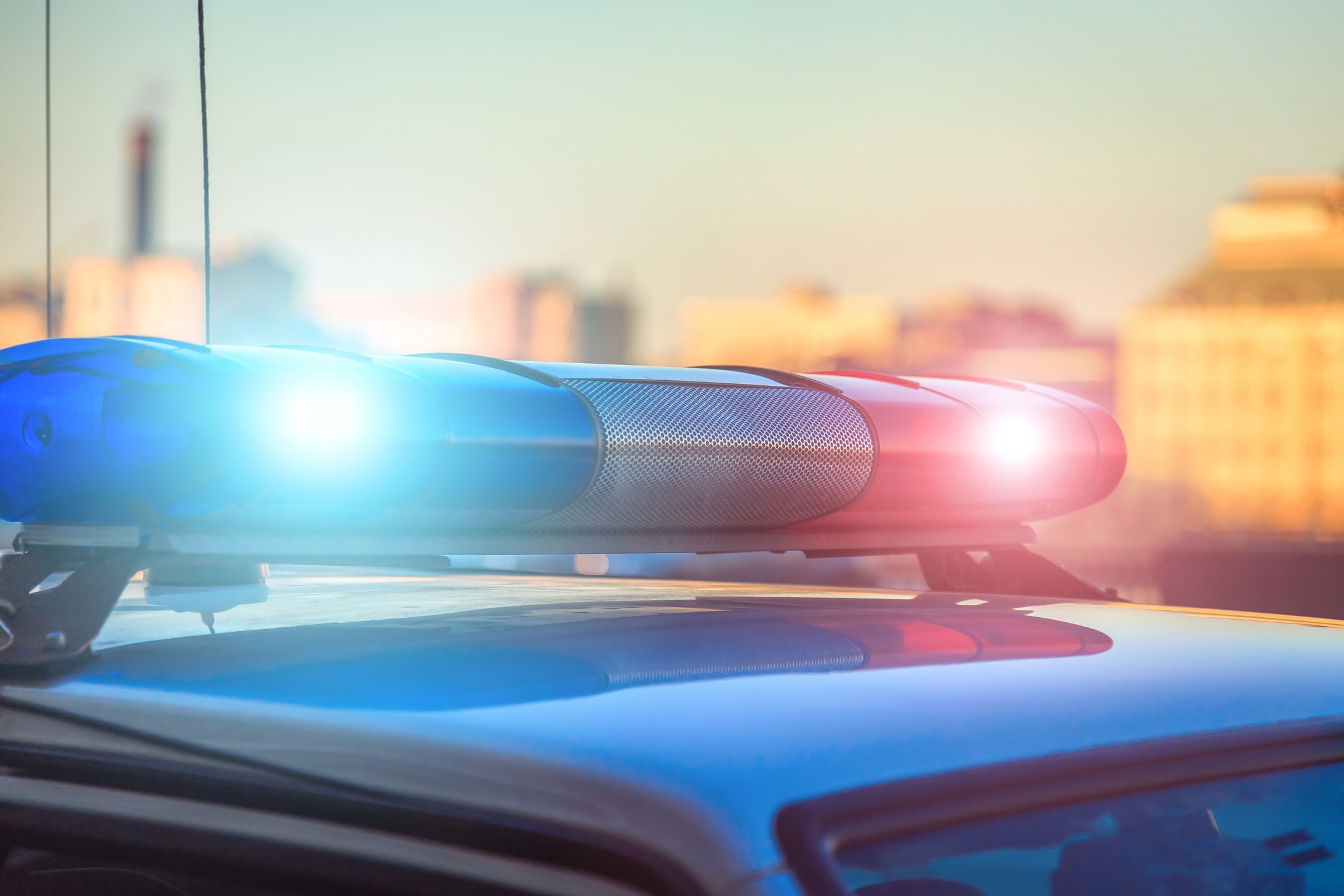 Personal Injury lawyers and their clients are all too familiar with the carnage and suffering caused by impaired drivers.  Canada has the worst rate of drunk-driving deaths in the developed world. Transport Canada estimates over 1,000 fatalities, and more than 60,000 injuries, every year from collisions involving drunk drivers. Unfortunately, a recent decision by the Ontario Court of Appeal has given impaired drivers an easy way to avoid being stopped by the police and charged with impaired driving.

In R. v. McColman, 2021 ONCA 382, the court found in favour of a driver who admitted that “he may have had ten beers” before getting on his ATV and driving on the road.  McColman left a convenience store with police following him.  He noticed the police car and pulled into his parents’ driveway, which just happened to be right there.  When he was stopped, his eyes were bloodshot, his knees were buckling, he was hanging onto the side of his ATV, he smelled of alcohol, and he was mumbling.  At the police station, he vomited several times.  His BAC readings were 110 and 120.

McColman was questioned by the police and admitted that he had been drinking and may have consumed up to 10 beers. He was arrested, tried, and convicted of operating a motor vehicle with a blood-alcohol level of more than 0.08%.”

The Ontario Summary Conviction Appeal Court overturned McColman’s conviction, finding that the police had no authority to stop a driver on a driveway that was not a public roadway. The Crown had argued that, when police form the intent to pull over a driver, the fact they have pulled onto private property does not create what amounts to a “get out of jail free card.”

The Court of Appeal for Ontario, in upholding the acquittal, saw things differently.  The majority ruled that police had violated McColman’s right under Canada’s Charter of Rights and Freedoms not to be “arbitrarily detained or imprisoned”.

Justice Tulloch found that the police had not pulled over the ATV driver soon enough.

A police officer may choose to follow a driver along a highway to see if the manner of driving gives rise to a reasonable suspicion that the driver is intoxicated. Alternatively, the police officer may immediately stop the driver to see if there is evidence to support making a demand. However, where there is no indication from the manner of driving that the driver is intoxicated, police officers should not be entitled to follow a driver, after forming a crystallized intention to effect a stop, and wait to do so until after the driver has entered onto private property. This would allow the police to enter private property and detain people based on a claimed prior intention to stop the car, formed in the absence of any actual suspicion of impairment. The potential for abuse of such a power dictates against the recognition of the existence of such a power.

It is worth noting that the police had only been able to follow McColman for one minute as he made his final turn into the driveway before arresting him.

The dissenting judge, Justice William Hourigan, began his decision with a commentary on the impact drunk drivers have:

Impaired driving is a scourge in our society. Despite concerted efforts for approximately the last 40 years to eradicate the practice, drivers continue to operate motor vehicles while impaired by alcohol or drugs. They selfishly and recklessly engage in this high-risk behaviour and leave in their wake death, injuries and destruction.

The case at bar involves an egregious example of impaired driving. … When the tests were ultimately administered, they showed blood alcohol levels well above the legal limit.

Justice Hourigan expressed concern that the majority ruling would result in impaired drivers having a “sanctuary” by simply pulling off the highway and onto private property when they spot a police cruiser:

In effect, by pulling over to private property, the respondent moved into an area of legal sanctuary.

And any piece of private property can provide this sanctuary:

The sanctuary finding means that an impaired driver who the police intended to stop on a public highway is free to pull onto private property when the driver spots a police cruiser. This property need not be a place to which they have any connection or even a legal right to visit.

How will the majority opinion affect a RIDE program?  If there is an opportunity for a driver to pull onto private property, they can ignore a demand for a breath sample.

It matters not that a police officer wished to conduct (a) random stop on a public highway.  As long as the driver gets their vehicle onto a stretch of private property, sanctuary applies, and they are “home free.”  For drivers who are in the process of being pulled over as part of a random stop, if they can pull onto private property as the safe spot to stop their vehicle, arguably, they too will have reached sanctuary.

The majority decision in the Court of Appeal may be supported by a strict interpretation of the  Charter of Rights and Freedoms’ right not to be “arbitrarily detained or imprisoned” but it defies common sense.  Justice Hourigan took a more practical approach, finding that the appeal judge erred in his interpretation of the Criminal Code because he failed to take a purposive approach to the legislation and, instead, interpreted it in a manner contrary to the public safety protections which underlie the Code. The appeal judge also erred in his consideration of the officers’ common law powers.  The police officers had the common law power to conduct the stop even if they were not permitted to do so under the Code.  The stated misconduct involved was minor or technical in nature, and any breach was done in good faith, and the impact on McColman’s Charter rights was minimal and “demonstrably justified in a free and democratic society”.

It is to be hoped that this decision will be appealed to the Supreme Court of Canada.  After 40 years of effort to combat drunk driving, the last thing society needs is for the courts to provide a “get out of jail free card” to any impaired driver who can manage to get his vehicle onto private property before the police are able to stop him.