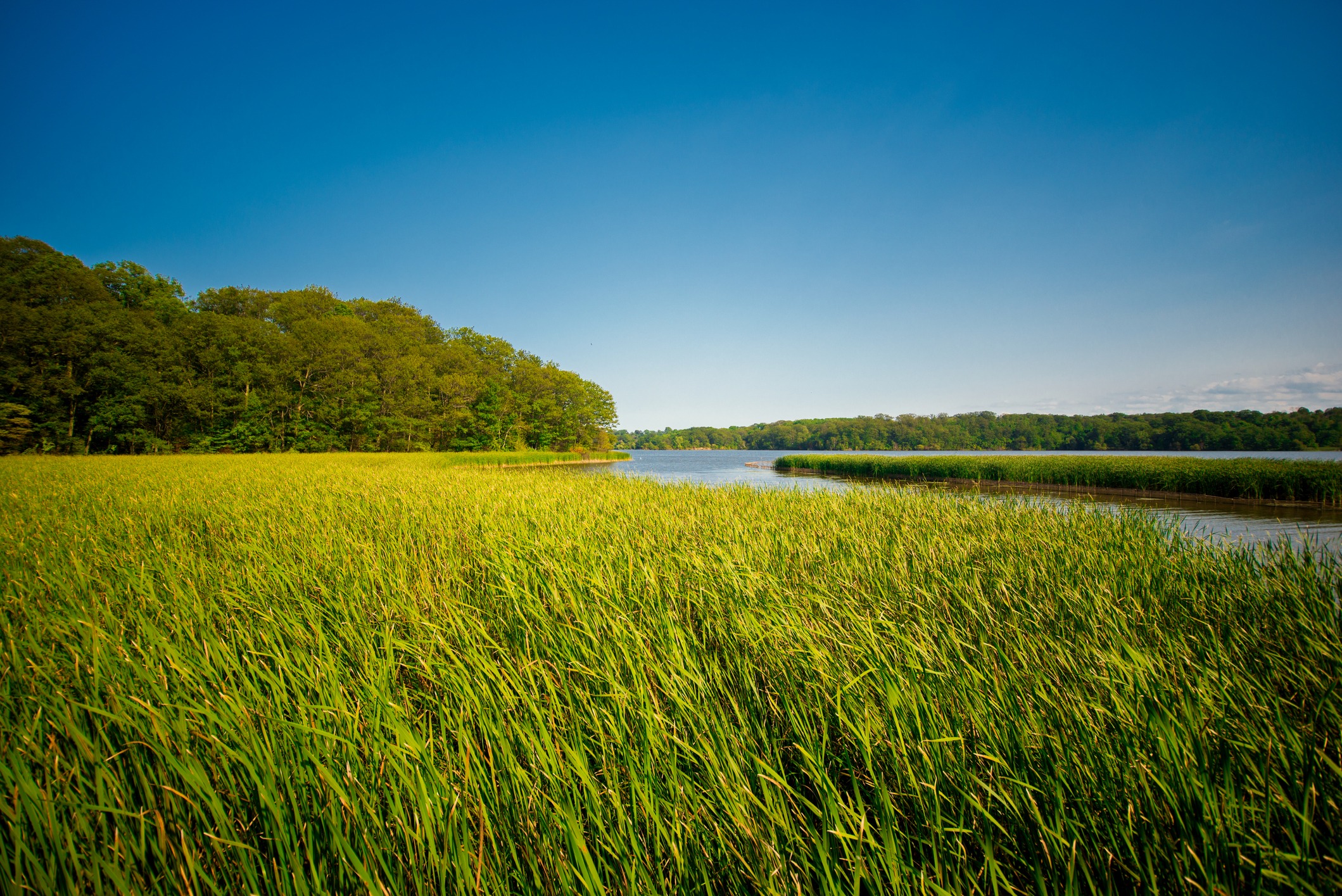 The Ontario government has moved ahead with changes to the Ontario Wetland Evaluation System in support of Bill 23, More Homes Built Faster Act, 2022.  The changes came into effect on January 1, 2023, despite opposition from conservation groups and authorities and concerns raised by the province’s Auditor General.  The proposed changes generated approximately 15,000 comments on the Environmental Registry posting.

Wetlands are important ecosystems that provide a habitat for wildlife, including endangered and threatened species, and play a crucial role in flood and erosion control.  They are evaluated under a point-based system which was established in 1983.  To be designated a provincially significant wetland, an evaluated wetland must score either 600 points in total or 200 points in either the biological component or the special features component.  The evaluation system is set out in two manuals (Norther and Southern) which govern seven Ecoregions in Ontario.  Land development is not permitted on a wetland that is evaluated as provincially significant.

One concern raised in respect of the recent changes is that they remove the identification of a wetland complex, where provincially significant wetlands in proximity to one another could be effectively grouped together in recognition of the connection of those wetlands from an ecological perspective.  Under the changes, there is concern that there will be overall decreased environmental protection for wetlands, as wetlands currently designated as significant because they are part of a complex could lose that designation on a re-assessment.  Conservation authorities in Toronto and southern Ontario have indicated that the changes could result in the removal of protections for 80 to 95 percent of their wetlands.

Concern has also been raised about the effect of increased development on wetlands to flood and erosion control.  Wetlands provide an outlet for rainwater run-off and drainage.  If wetlands are developed, there is no alternative for the absorption of this water.

The changes also take the role of wetland assessment out of the hands of the government.  Previously, responsibility for the assessing of wetlands and their protection in the face of development was shared between the Department of Natural Resources and Forestry (MNRF) and the Department of Communities and Housing with MNRF conducting the assessments.  As a result of the changes, wetland assessments will be conducted by private wetland assessors.  The Auditor General specifically identified the removal of provincial oversight from the evaluation process as a risk to the protection of wetlands.

The Environmental Registry posting for the government’s decision to implement the changes can be found here. 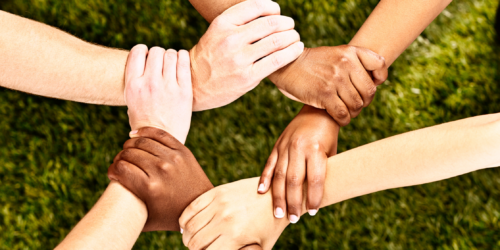