Ontario’s Condominium Authority Tribunal: Where it Started and Where it is Going

Mann Lawyers > Ontario’s Condominium Authority Tribunal: Where it Started and Where it is Going 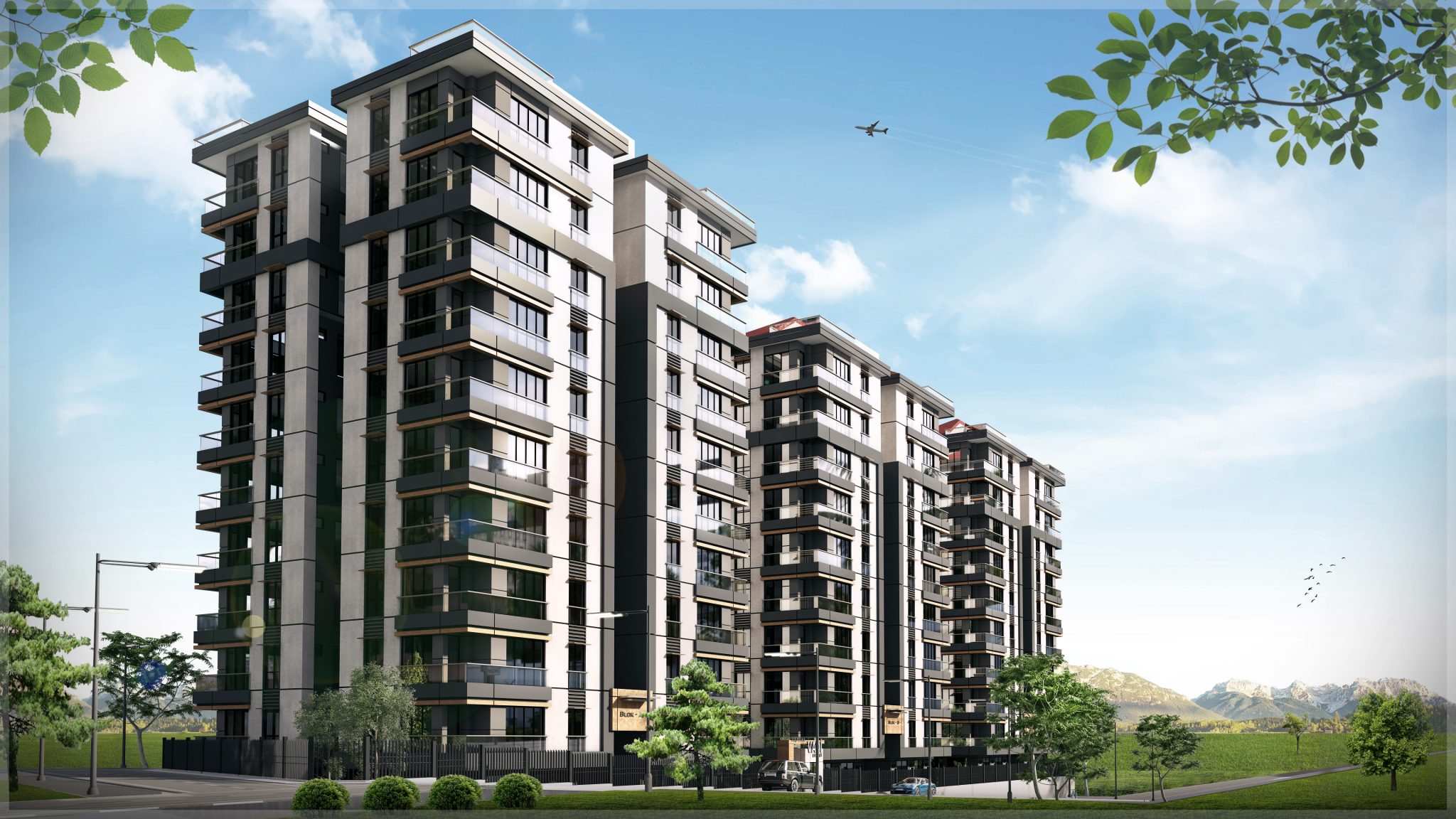 Ontario’s Condominium Authority Tribunal: Where it Started and Where it is Going

In March, 2020, the quick shift to online platforms due to COVID-19 proved to be a big adjustment for many, except perhaps the Ontario Condominium Authority Tribunal (CAT).  Launched in November, 2017, the CAT became Ontario’s first fully online tribunal. This year, as Zoom calls became the venue for happy hours, and graduations became not much more than a name flashed across a screen, the CAT proved to be ahead of the virtual curve. Their mandate is admirable; to use online dispute resolution methods to increase access to justice and provide condo owners, mortgagees, and corporations a convenient, quick, and relatively affordable way to solve common disputes.  Three and half years later, with the rest of the world joining CAT online, condo owners and corporations might be wondering what is next?

The CAT provides free information regarding condominium law as well as a three-step dispute resolution process. The steps include negotiation- where parties represent themselves and try to solve their dispute, mediation –  where a professional mediator assists parties in coming to a solution and finally adjudication – which offers a more formal dispute resolution process. An adjudicator will hear submissions from the parties and then provide a decision and may issue orders. An adjudicator’s decision is final and binding.

When the CAT was first introduced in 2017 its mandate was limited primarily to records related disputes. The tribunal was immediately busy.  The sheer volume of files it adjudicated and settled was a quick indicator of its success.

As the CAT became popular  concern grew about legal costs generally not being recoverable from the losing party. People were concerned that CAT allows for more claims to be levied against corporations, increasing the board’s workload considerably. Condo boards are usually made up of volunteers, and condo managers already have their plates full. If boards can not recover legal costs from the losing party, they may be less likely to obtain the legal assistance they need. If they do hire legal representation, it may increase legal fees incurred by the corporation which could end up costing condo owners.

Fall of 2020 Brings an Expanded Mandate

On October 1, 2020, the CAT expanded its mandate beyond records disputes. Owners, mortgagees, and condo boards can now file applications with the CAT for disputes about provisions in the corporation’s governing documents related to:

In addition to expanding their mandate, sections 132 (4.1) and 134 (2.4) of the Condominium Act ensure that the CAT is now the only forum that disputes related to the topics above can be filed in. Court is no longer an option. Exceptions include disputes arising from dangerous activities in the units or common elements (section 117 of the Condominium Act), agreements for common element modifications (section 98(b) of the Act), and agreements related to the installation of electric vehicle charging stations.

But What About Cost Awards?

If you are a condo board looking for a cost award or an owner who does not want a cost award levied against them, a recent CAT decision, PCC No 96 v Psofomis, suggests that proven attempts to reconcile the issue outside of arbitration may be enough to convince the Tribunal to award costs against the losing party. The CAT found that Mr. Psofomis was in breach of his condo’s rules, which only permits dogs that are less than 40 pounds.  Not only did the CAT give an order to evict Mr. Psofomis’ German Shepperd, but they also awarded costs against him, which had been uncommon in the past.

The CAT decided that costs should be awarded because of Mr. Psofomis intentional and blatant disregard of the rules and the Condo Corporation’s many attempts to resolve this matter outside of adjudication. The CAT reasoned it would be unfair for all the owners to have to pay a share of legal fees because one owner’s unreasonableness. The CAT has a jurisdiction to award cost awards up to $25,000. This cost award is an encouraging sign that the CAT is seeking to strike a balance between increasing access to justice and making sure condo boards are not unduly financially burdened by unreasonable owners.

This blog post was written by Daniella Sicoli-Zupo, a Partner in the Real Estate team and Summer Law Student, Magdalena Casey.  Daniella can be reached at 613-369-0378  or at daniella.sicoli-zupo@mannlawyers.com.