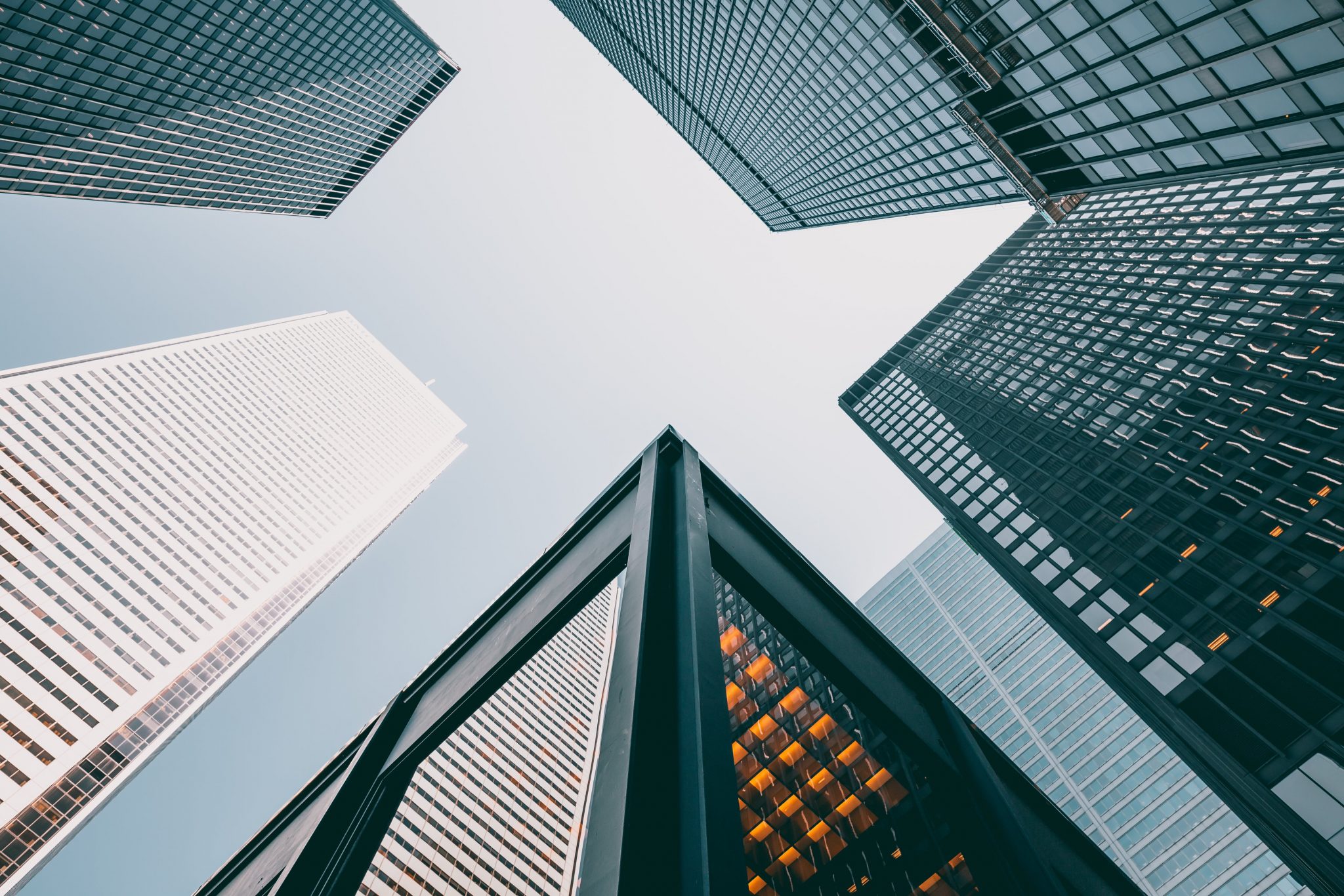 In what circumstances will courts “pierce the corporate veil” to hold those who control a corporation personally liable for corporate conduct?

Since the 19th century the principle that a corporation is a distinct legal person from its shareholders has been the foundation of corporate law in Canada. Separate corporate personhood is the main reason that many corporations are incorporated. It allows corporations to enter into contracts in their own right and protects shareholders from personal liability relating to the actions of the corporation.

In the 1995 case of ScotiaMcLeod Inc. v. Peoples Jewellers Ltd. the Ontario Court of Appeal set out the classic test for piercing the corporate veil, requiring that “the corporate structure was a sham from the outset or was an afterthought to a deal which had gone sour.” This test requires a finding that the existence of the corporation was itself a fraud, or a mere pretext to cover wrongdoing already committed by those who incorporated it.

Beginning with the 2001 case of 642947 Ontario Ltd. v. Fleischer the Ontario Court of Appeal began to set out an expanded test recognizing circumstances in which the corporate veil of a corporation that was validly incorporated can nevertheless be pierced. In that case a corporation had applied to the Court for an injunction, and gave an undertaking that it would pay any damages suffered by the opposing party as a result of the injunction being granted. The undertaking was hollow however, since the corporation was a shell company with no assets. The Court thus found that the shareholders (who were named personally as Defendants) had used the corporation to give the court a worthless undertaking in an effort to shield themselves from liability for wrongdoing.

In finding that the circumstances described above would justify piercing the corporate veil, the Court endorsed earlier decisions that held that the corporate veil could properly be lifted when those in control of an otherwise validly incorporated corporation “expressly direct a wrongful thing to be done”, or when a corporation “is completely dominated and controlled and being used as a shield for fraudulent or improper conduct.”

The holding in 642947 Ontario Ltd. v. Fleischer has been applied in the recent cases of Shoppers Drug Mart Inc. v. 6470360 Canada Inc. (Energyshop Consulting Inc./Powerhouse Energy Management Inc.) [Shoppers] and Mitchell v. Lewis [Mitchell]. In Shoppers a sole shareholder had expressly directed and caused his corporation to misappropriate funds in the course of a contractual relationship. In Mitchell two controlling shareholders caused a corporation to fraudulently divert funds owing to another company. In both cases the Court of Appeal held that the facts could support piercing the corporate veil.

While in the past courts were reluctant to hold individuals liable for corporate misconduct unless the corporation itself was fraudulent, this is no longer the case. Because of this broadened legal test shareholders – particularly those with complete control of a corporation – should take note and exercise caution. Directing a company to divert funds from the person to whom they are owed can now ground a finding against shareholders personally. Shareholders must consider carefully, and perhaps seek legal advice, before moving funds out of a corporation in the context of a commercial dispute.

The inverse of this development is that parties who are wronged by a corporation, particularly if it is a shell corporation with no assets, may now have recourse against the controlling shareholders. This could be a useful strategy in the litigation context for putting pressure on individuals hiding behind a corporate façade.

Finally, shareholders and corporations – and those dealing with them commercially – should be aware that this trend could continue further. As the willingness of courts to pierce the corporate veil grows, there may be new situations, perhaps involving a lower standard of corporate misconduct, in which individuals are held personally liable for a corporation’s misdeeds. Shareholders of closely-held businesses in particular should tread carefully when facing a potential commercial dispute.