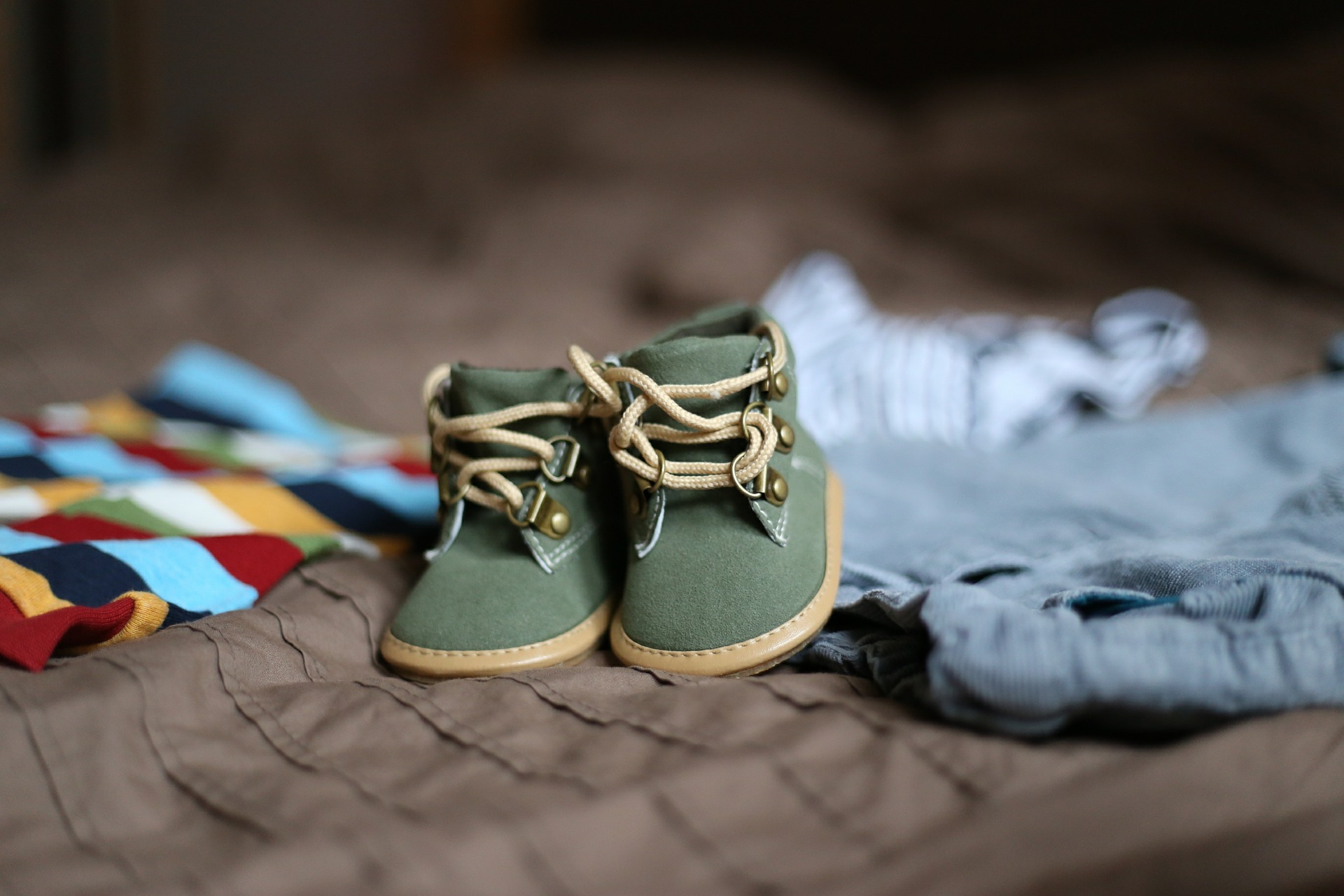 Natalya Golovaneva came to me for guidance two weeks before her hearing before the Human Rights Tribunal of Ontario in July 2015.  She was determined to bring to light what she strongly felt was discrimination in the workplace on account of her pregnancy, which ultimately cost her a job.

She had returned to school for a second career in interior design and was thrilled to land a position at Atkinson Schroeter Design Group Inc. (“AS”), which would help her gain practical credit toward an interior design certification.

Within a few months, she began to experience severe headaches, nausea, and sensitivity to smell, which made her daily commute on the bus quite difficult, along with her attendance at the office.  She quickly learned that she was pregnant and immediately advised her boss, requesting the ability to perform some of her work from home for the short term.  In turn, her boss indicated a willingness to explore that option.

In reality the parties didn’t work out a perfect arrangement. When Natalya arrived at work one morning she was asked to attend off-site. Feeling particularly unwell that day and unsure whether the unfinished site would have washrooms, she asked whether they could send someone else to the site and have her perform work at the office.  She was sent home immediately and told that AS would call when they needed her.

Weeks went by and Natalya finally reached out again to AS, explaining that most of her symptoms had subsided and that she was ready to work.  She was told that there wasn’t work available, but that AS would be in touch.  After more time had passed, she reached out again and was told that they would be able to offer her contract work.  In the interim, Natalya’s professor from Algonquin College had advised her that AS was looking for new candidates for the same role that she held.

22 days after being told to leave, Natalya was back to work, albeit without her regular workstation.  Within two weeks, she was fired for cause, though understood that her performance had been good.

These events were devastating to Natalya, who believed that she was being punished on account of her pregnancy, and who was worried about finding another role while pregnant.

She was dismissed on November 10, 2014 and expected to take pregnancy leave in early April 2015.  Though she looked for another position, she was unsuccessful.  She also had no unemployment insurance or pregnancy or parental leave benefits.

In the decision, Natalya Golovaneva v. Atkinson Schroeter Design Group Inc, 2015 HRTO 1571 (http://canlii.ca/t/glzj7), the Tribunal wrote: “There is sufficient evidence to find, on the balance of probabilities that the applicant was not properly accommodated and that her pregnancy was a factor in her termination” ( para 91).  It further found that, “the reasons given for the applicant’s termination are not clear, cogent, or convincing” (para 101).

Notably, at the conclusion of the hearing, AS voluntarily paid Natalya for the time that she would have worked, but for being sent home, and issued her a Record of Employment to assist her in obtaining pregnancy and parental leave benefits.

At the time of dismissal, Natalya had been working for AS for little more than three months.  In keeping with the Tribunal’s aim to make applicants whole, she was awarded:

Natalya was also awarded $3,500 in general damages for breach of her human rights, as that is the amount that she sought in her application and the Tribunal did not agree to her proposed amendment at hearing to request more due to perceived prejudice to the employer.  Vice Chair Rheaume does note that the award that she sought was “below the range of similar cases which generally fall between $10,000 and $20,000” (para 110) and that her “reasons for determining that this award is appropriate are based entirely on the discrete facts of this case” (para 111).

Ultimately, this was a victory for Natalya who felt it was important to demonstrate what an impact that this has had on her life and to raise awareness for other pregnant women facing sex-based discrimination. It highlights that a short service employee who faces discrimination under the Code can be awarded substantial loss of income damages – eight months in this case, plus a year of paid EI leave.   It also highlights the value in seeking counsel early on when drafting an application; in this case, it resulted in a lower general damage award than the conduct actually attracted.

Remarkably, the Tribunal was incredibly efficient on this file – it went from application to decision in less than a year.

If you’ve faced pregnancy or sex-related discrimination or harassment, we are well placed to assist.