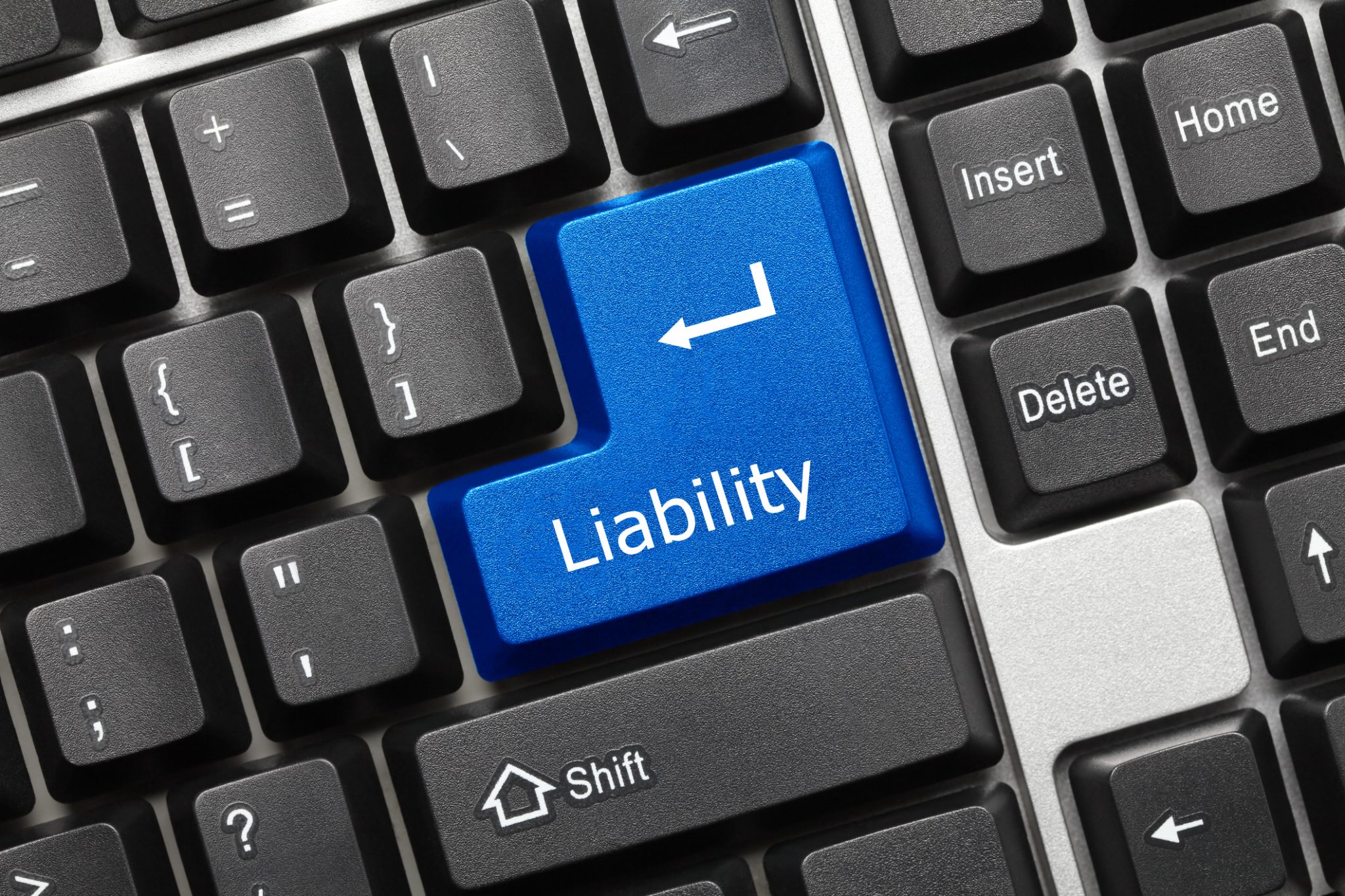 Accidents involving public transit vehicles, such as trains or buses, can be complicated if it appears that multiple parties contributed to the collision. If there was negligence on behalf of the bus or the train operator a claim can be made against them personally. The municipality that operates the transit system is vicariously liable for the negligence of its employees in the course of their employment and also for the negligence of anyone operating one of its vehicles with its permission. So, the municipality will always be a defendant in a case based on the negligent operation of a public transit vehicle.

In the case of a collision on a Transit Way, another possible cause of an accident is poor design. A claim based on poor design may require the addition of the party responsible for the design as a defendant in the lawsuit.

Regardless of the location of a collision involving a public transit vehicle, consideration must be given to the possibility that poor road maintenance was a contributing factor. Every municipality is responsible to keep any road under its jurisdiction “in a state of repair that is reasonable in the circumstance, including the character and location of the” road (Municipal Act, S.O. 2001, Chapter 25, section 44 (2)). This duty to maintain would include a Transit Way. If an accident is caused by poor road maintenance the municipality, which owns and controls the road, could be held “liable for all damages any person sustains because of the default” (Municipal Act section 44 (2)).

Section 44 (3) of The Municipal Act provides municipalities with a defence to a claim of negligent maintenance if it can show that:

(a) it did not know and could not reasonably have been expected to have known about the state of repair of the highway;

(b) it took reasonable steps to prevent the default from arising; or

(c) at the time the cause of action arose, minimum standards established by the Minister of Transportation applied to the road and those standards were met.

Personal injury claims arising from collisions involving public transit vehicles can present significant challenges in establishing liability. If an accident results in serious injury or death, the Transit Authority will likely conduct its own investigation and the results of that investigation may assist in establishing how the accident occurred and where liability rests.