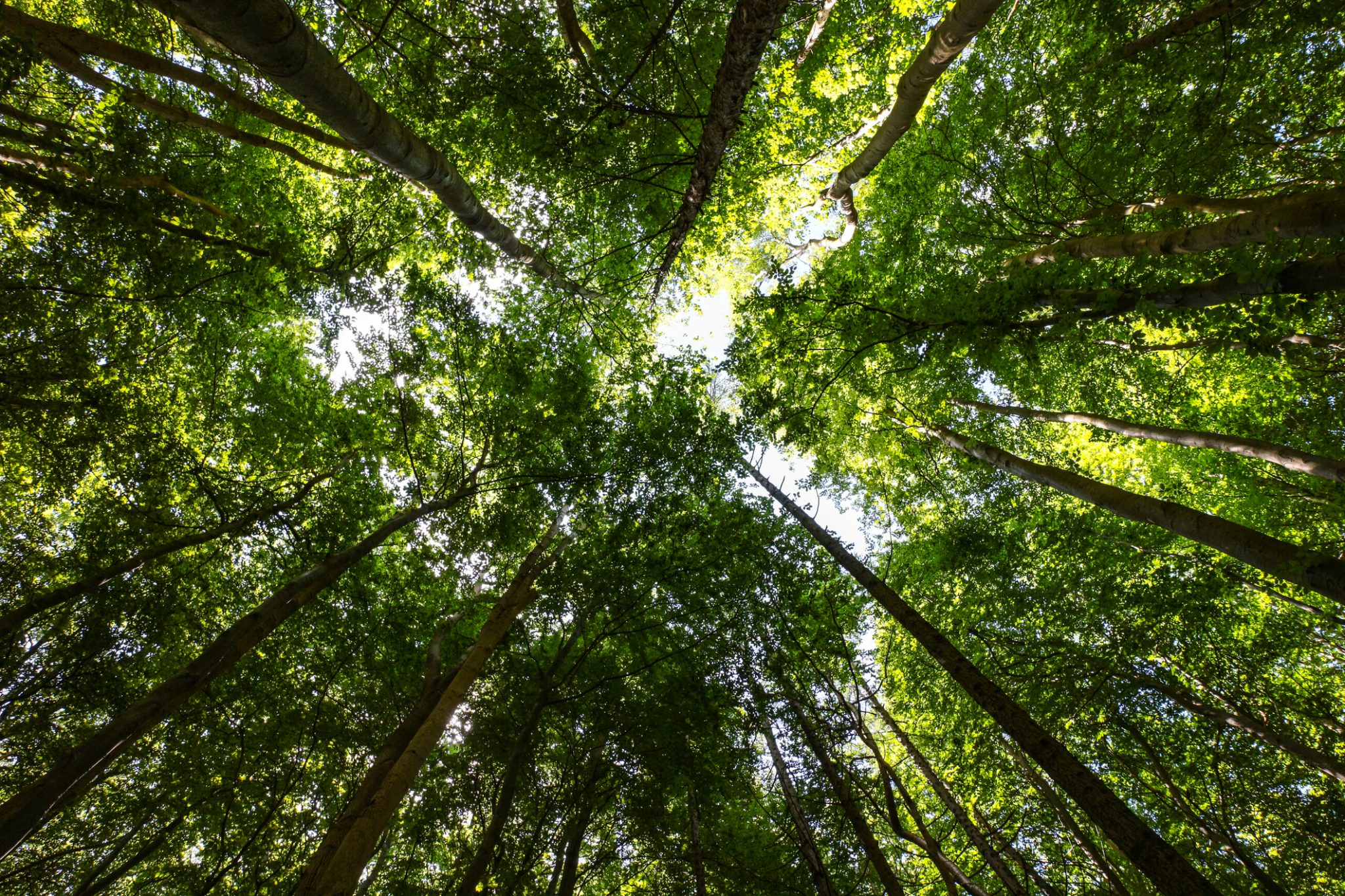 On December 8, 2020, Royal Assent was given to Bill 229, an omnibus bill which included significant amendments to the Conservation Authorities Act.  These amendments made changes to both the make-up and the role of a conservation authority, and included a requirement that at least 70% of the members of an authority that are appointed by municipalities be municipal councilors and removing the authority’s discretion to deny permission to a development project if a zoning order has been made by the Minister of Municipal Affairs and Housing under the Planning Act (a Ministerial Zoning Order).  Prior to the passing of the Bill, the proposed amendments were vigorously opposed by community groups and conservation authorities and sparked the resignation of several prominent members.  Despite this, the Bill was passed unchanged.

The concern was that when a Ministerial Zoning Order was issued for a development project, a conservation authority would be required to issue a permit, even where the development would be harmful to watershed management or conservation efforts.

This exact concern is currently being played out in Pickering, Ontario.  Last fall, the provincial government issued a Ministerial Zoning Order to allow for the development of a four million square foot warehouse on a 34-hectare parcel owned by Pickering Developments Inc. which is mostly covered by the Lower Duffins Creek wetland, a provincially-designated significant wetland.  The development would destroy the wetland.

As a result of the Ministerial Zoning Order, the Toronto and Region Conservation Authority (TRCA) was required to issue a permit to allow the development to proceed.  The deadline to issue the permit was Friday, March 12, 2021.  On that day, the TRCA’s board of directors held an open meeting to discuss conditions that may be imposed on the permit.  In the end, the TRCA issued the permit with 33 conditions, including a requirement that the developer indemnify the TRCA.  The TRCA also stated publicly that it was issuing the permit under duress.  The developer has the right to appeal the permit conditions to the Minister of Natural Resources if it chooses to.

There had been speculation that Amazon was the intended tenant of the warehouse.  Unexpectedly, in the afternoon of Friday, March 12, 2021, Amazon announced that it would not be locating its warehouse at the site.  Subsequently, the Mayor of Pickering called for a pause on immediate development of the site. On Sunday, March 14, 2021, after these events, the developer announced that it would not alter or remove the wetland on its Pickering property.

The Ministerial Zoning Order, however, remains in place on the property.

In addition to efforts by local nature and environmental interest groups who have been actively protesting the destruction of the wetland, a court application has been launched to seek a stay of development on the wetland and challenge the Ministerial Zoning Order.  That application was scheduled to be heard by the Divisional Court on March 15, 2021.  At the hearing, the developer gave an undertaking to the court to not “harmfully alter, destroy, damage or interfere with” the wetland and wildlife habitats on the property.  This undertaking will remain in place until a hearing on the merits of the application, likely to be in May.

The wetland is a significant nesting ground for several migratory birds.  Concerns have been raised in the media that the development project had been pushed through quickly to allow for the excavation of the wetlands before the spring return of these birds for their nesting season.

Putting wetlands at further risk, in March the government tabled amendments to the Planning Act (Bill 257 currently at second reading) which would legislate that Ministerial Zoning Orders are not required and are deemed to never have been required to be consistent with the Provincial Policy Statement (which contains a prohibition of development on wetlands).  Any wetlands subject to a Ministerial Zoning Order (past or present) could be developed, provided they are outside of the Greenbelt Area of Toronto.

In another ongoing project that calls to question the provincial government’s interest in protecting the natural environment, it is pushing forward with plans to construct a provincial highway through the environmentally sensitive Greenbelt Area north of Toronto.