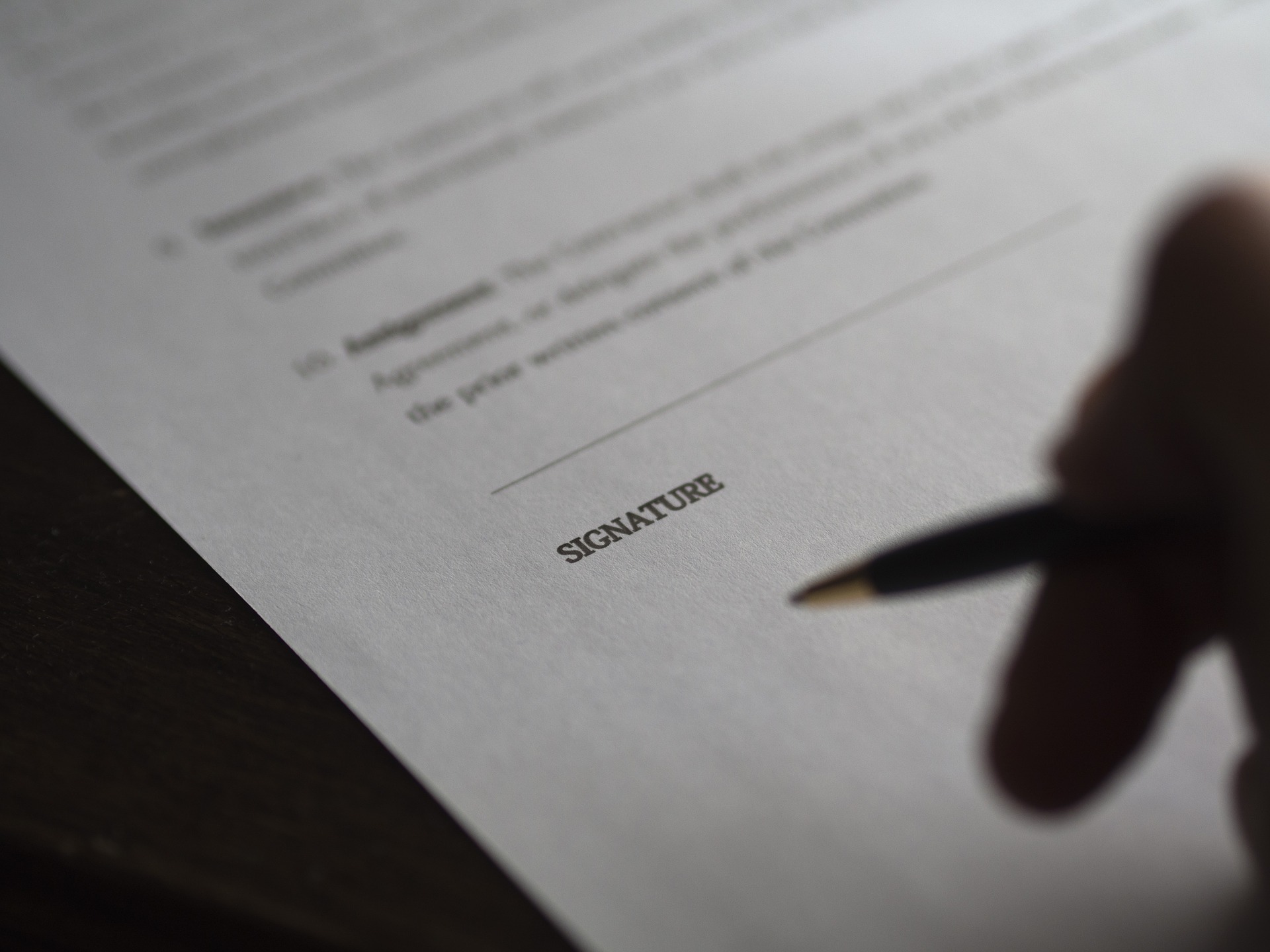 A recent court decision reaffirmed that employers need to be careful when drafting restrictive covenants, commonly known as non-compete clauses.

In a recent decision of the Ontario Court of Appeal, Mason v. Chem Trend Ltd. Partnership, 2011 ONCA 344, the court considered the enforceability of a restrictive covenant in an employment agreement and the need to balance an employer’s protection of confidential information and trade connections and a public policy against the restraint of trade.

Tom Mason was terminated by Chem-Trend after 17 years of employment as a technical sales representative.  Before his termination, Mason’s territory of responsibility included all of Canada and a number of mid-Atlantic U.S. states.  When Mason began working for Chem-Trend he had signed an employment agreement which contained the following restrictive covenant:

Mason brought an application asking the court to declare the restrictive covenant unenforceable.

The Court of Appeal looked at the Supreme Court decision of Shafron v. KRG Insurance Brokers, [2009] 1 S.C.R. 157, which held that covenants that restrain trade will only be upheld where they are found to be reasonable in the circumstances.  The court first analyzed whether there was any ambiguity on the face of the covenant, and found that the plain words were clear.  The court then applied a three prong test to determine if the restrictive covenant was reasonable.  The three factors the court considered were:

In its analysis, the court looked at the employment agreement as a whole, finding that there were other covenants in the agreement which protected trade secrets and confidential information.  The court also found that a restriction on all former customers of the company, whose customer information could be very stale in the case of a 17-year employee, was not consistent with the one year restriction.  It would also not be clear, in practice, for Mason to know which potential customers he was prohibited from doing business with as there was no way for him to know if a potential contact was a customer of the company in the last 17 years.  The court found that the complete prohibition on competition was overly broad and therefore unreasonable and unenforceable.  The court did indicate that there may be more justification for a broader prohibition on competition in highly placed employees such as the president or chief financial officer.

It is clear that the Ontario courts will not enforce restrictive covenants which are ambiguous or overly broad in scope or activity.  In addition, Canadian Courts will not “read down” an unenforceable covenant, rather the covenant will be found unenforceable in its entirety.  This decision highlights the need for employers to carefully draft restrictive covenants that are not overly broad in either scope or duration.