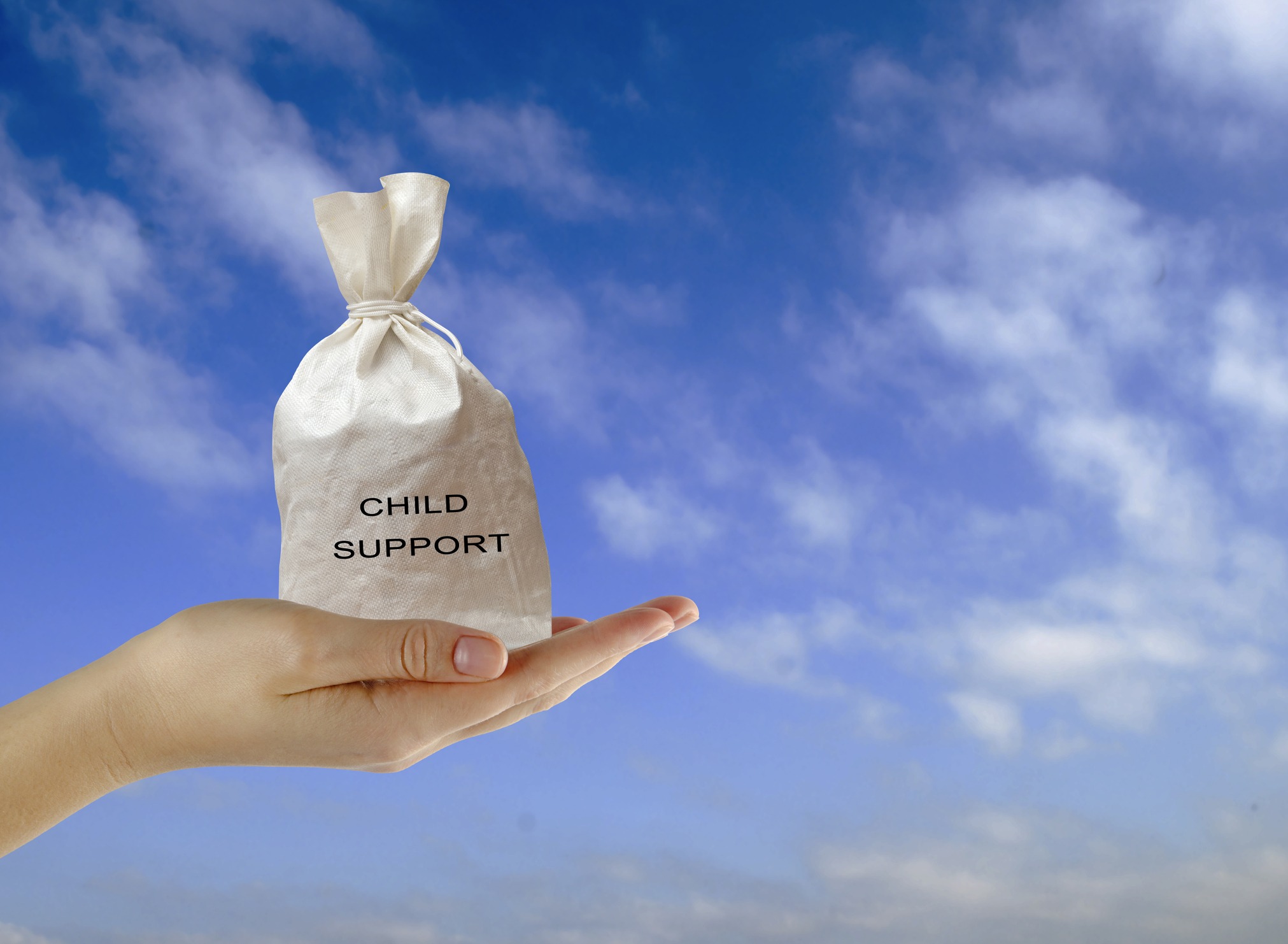 It can be surprising to stepparents to learn that they could have a child support obligation for a stepchild in the event of a separation. However, in a society where blended families are common, this is a very prevalent issue.

The Child Support Guidelines provide that where a spouse against whom a child support order is sought stands “in the place of a parent for a child”, the amount of child support is “such an amount as the court considers appropriate”.

The leading case on a parent being found to stand in the place of a parent or, ‘in loco parentis’, is a Supreme Court of Canada case called Chartier v Chartier 1999 CanLII 707 SCC.

The court must determine the nature of the relationship. This is done by looking at a number of factors, including intention. Some of the factors defining a parental relationship include:

Interestingly, if these obligations are found as a result of being deemed in loco parentis, then corresponding rights arise for the stepparent. These include the right to pursue decision-making responsibility for the child and parenting time with the child.

The court emphasizes that not every adult-child relationship will be determined to be one where the stepparent stands in the place of a parent. Every case must be determined on its own facts and evidence.