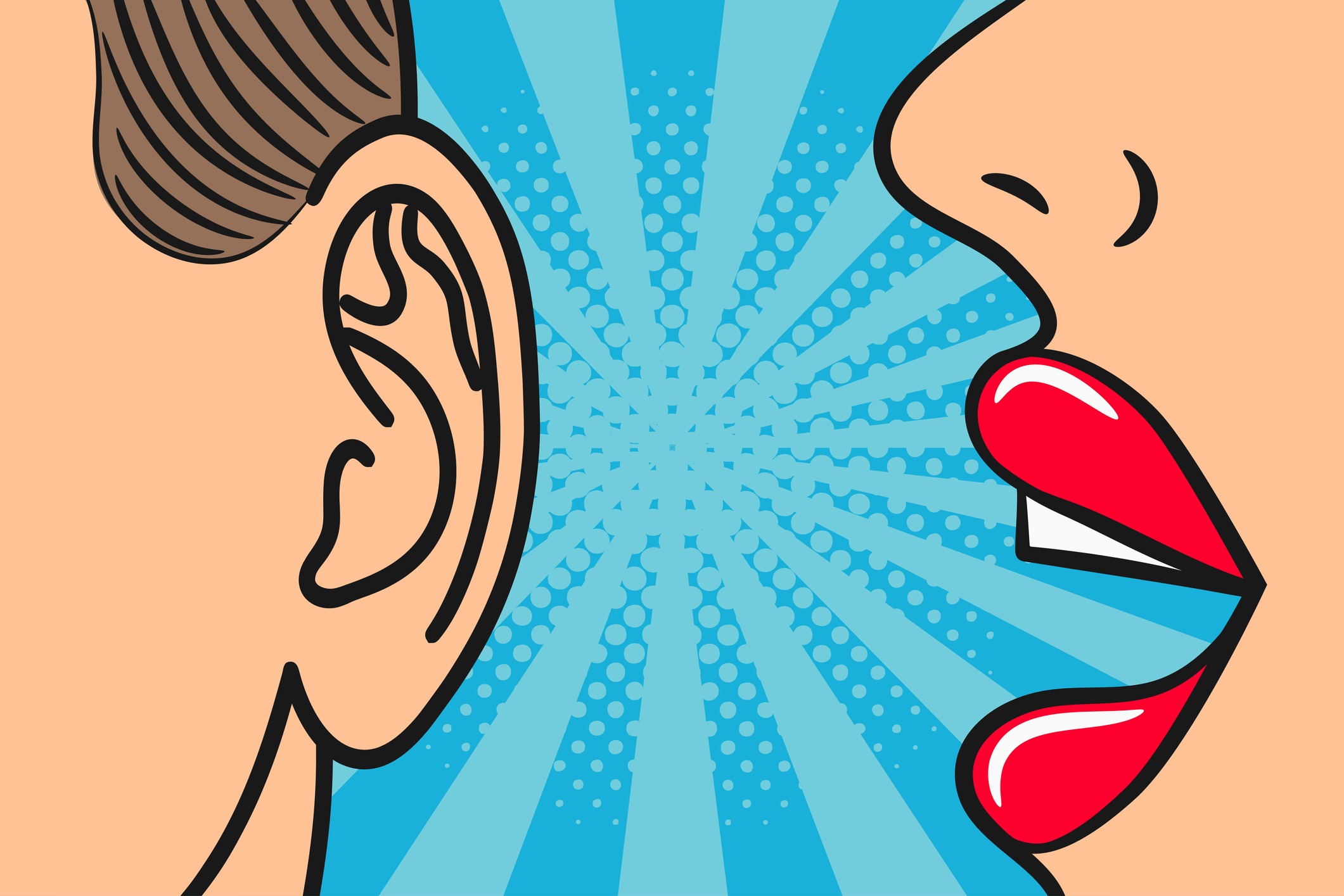 With respect to disclosure to beneficiaries, my answer is that disclosure may or may not be a problem, depending on the personalities and circumstances involved.  Generally, I recommend against disclosure, for the following reasons:

In addition, if the will you have had prepared goes to a beneficiary who doesn’t like what they see, you may get pressure from that beneficiary to change your will so that the beneficiary receives what they expect to receive.  I have seen this occur on more occasions than I can count, and the exerted pressure can be quite unpleasant.  As presumptuous as this may seem, there are many children of will-makers who have expectations as to what they think is fair, and who feel it is their duty to “right the wrong” if they don’t like what they see.  As examples, a will could treat the will-maker’s children the same, even though one child has received considerably more in financial help from the parents while the parents were alive; a parent may give a property to a child that the parent feels deserves the property (a cottage to a child who has helped the most with construction, repair, and upkeep, for example), which the other children might feel unfairly disregards their affection for and connection with the property as a family asset, or otherwise disregards what they consider to be their moral right to equally inherit from their parents.

I have even seen a disappointed beneficiary become difficult and refuse to provide the help and support they had previously been giving to an ailing parent as punishment for being, from their perspective, “unfair”.

So why disclose?  Under some circumstances, the will maker is not concerned about either of the above possibilities, and wants, instead, to be able to explain to the beneficiaries, if asked, why the will reads as it does.  They wish to diffuse any bitterness and anger that might arise upon their death, resulting from how their estate has been distributed – a laudable goal, if it works.

As lawyers, we are always here, not just as drafters, but also as advisors, to discuss the pros and cons of many issues, including whether or not disclosure of the contents of your will prior to your death is advisable.   Don’t hesitate to run these issues by us – we are here to help.