The Times, They Are a Changing: New Tort in Ontario – Internet Based Harassment

Mann Lawyers > The Times, They Are a Changing: New Tort in Ontario – Internet Based Harassment 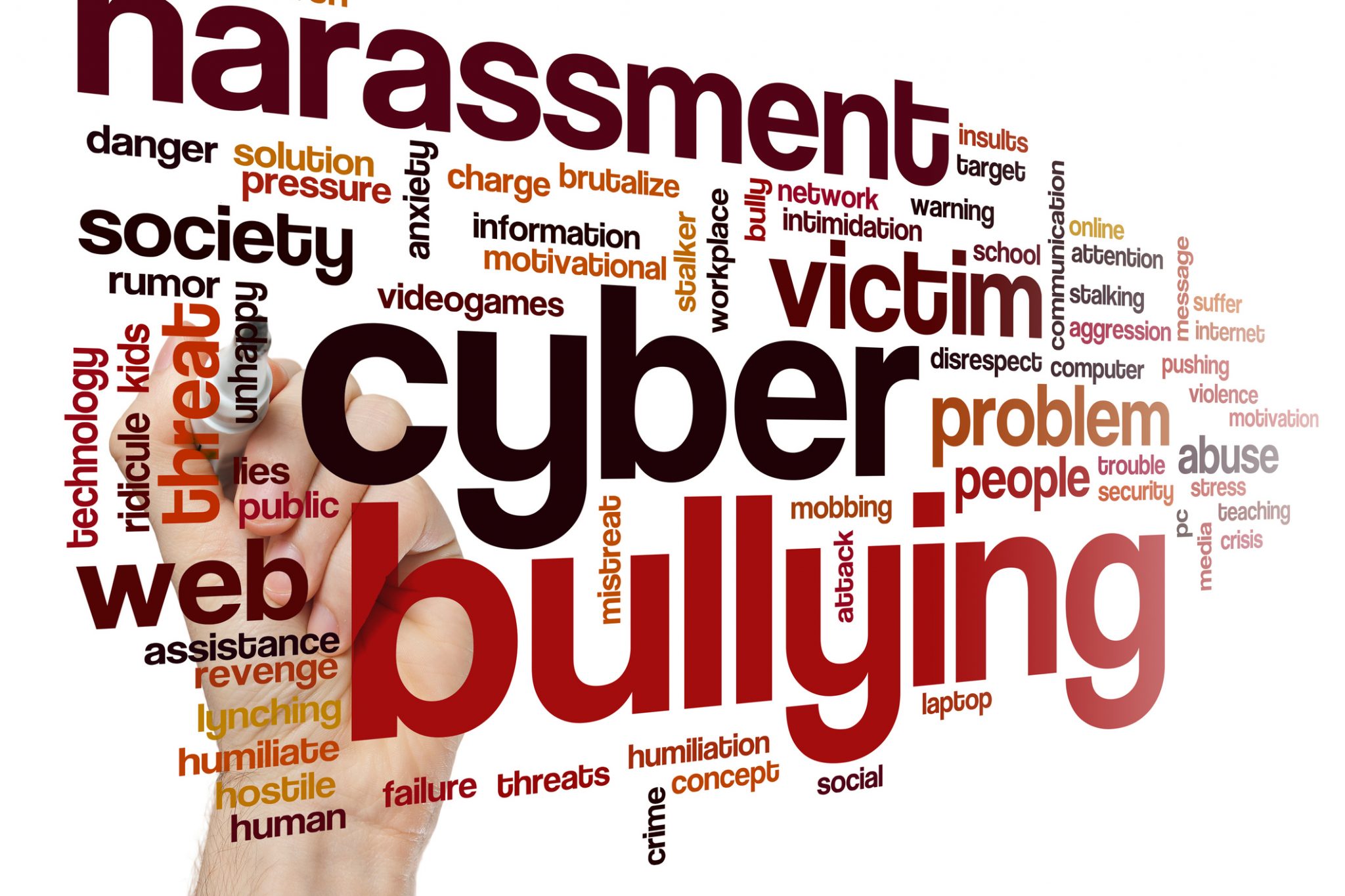 The Times, They Are a Changing: New Tort in Ontario – Internet Based Harassment

The common law in Ontario is notoriously hesitant of changing too quickly, and the area of tort law is no exception. Nevertheless, the rapid growth of the internet has forced Ontario tort law to expand its reach within the past decade. This is largely because the internet is increasingly being used with malicious intent. These uses include invasions of privacy, fraud, and harassment. Tort law’s recent response to these behaviours in Ontario has included the adoption of the tort of “Intrusion upon Seclusion” almost a decade ago to compensate those who have had their privacy breached egregiously. However, notably, this tort was created as a culmination of legal developments, not so much a rapid change in the law.

The courts in Ontario have been especially concerned about establishing a free-standing tort of harassment. This was highlighted well in the 2019 decision of the Court of Appeal for Ontario (“OCA”), in Merrifield v. Canada (Attorney General), 2019 ONCA 205 (“Merrifield”). The OCA in Merrifield clearly stated that where other avenues of redress exist, the courts will not create a novel and free-standing tort of harassment. In this case, the redress available was another avenue of tort law. However, most of Ontario’s harassment claims are addressed through the province’s Human Rights Code (“Code”). Having said that, a valid claim for harassment under the Code requires that the harassment at issue be based on a “protected ground.” These grounds include, but are not limited to, disability, race, creed, and family status. Therefore, there is a significant gap in statutory coverage for harassment in Ontario for those who do not fall within a specified category.

Counter to the usual, slow pace of Ontario tort law development, the recent Ontario Superior Court of Justice decision in Caplan v. Atas, 2021 ONSC 670 (“Caplan”), created a novel and free-standing tort of harassment for applications in limited circumstances. Most notably, this new tort is designed to address internet-based harassment.

While acknowledging the Merrifield decision, the court in Caplan stated that we currently live within the new realities of the internet age. Therefore, the tort of internet-based harassment must be available to compensate those who have been the victim of “extraordinary campaigns of malicious harassment” that go beyond the parameters of other torts. In establishing this new tort, the court in Caplan adopted the test for the “tort of harassment in internet communications” from the United States case law. Thus, currently, to be successful in Ontario on a tortious claim for harassment, one must show that:

As it stands, the threshold to establish a successful claim for tortious internet-based harassment in Ontario is extremely high. Additionally, the Caplan decision is potentially subject to appeal. Notwithstanding, the decision in Caplan opens an important door to compensate those who do not fit within Ontario’s established statutory harassment and common law tort regimes. At the very least, it adds to a discussion that until now has been leaning heavily in favour of not opening the door to new avenues for harassment claims.

This blog post was written by Articling Student Filip Szadurski.  For more information, please contact Karine Devost, a member of the Personal Injury team.  Karine can be reached at 613-369-0361 or at karine.devost@mannlawyers.com.