The Use of Mediation in Personal Injury Cases

Mann Lawyers > The Use of Mediation in Personal Injury Cases 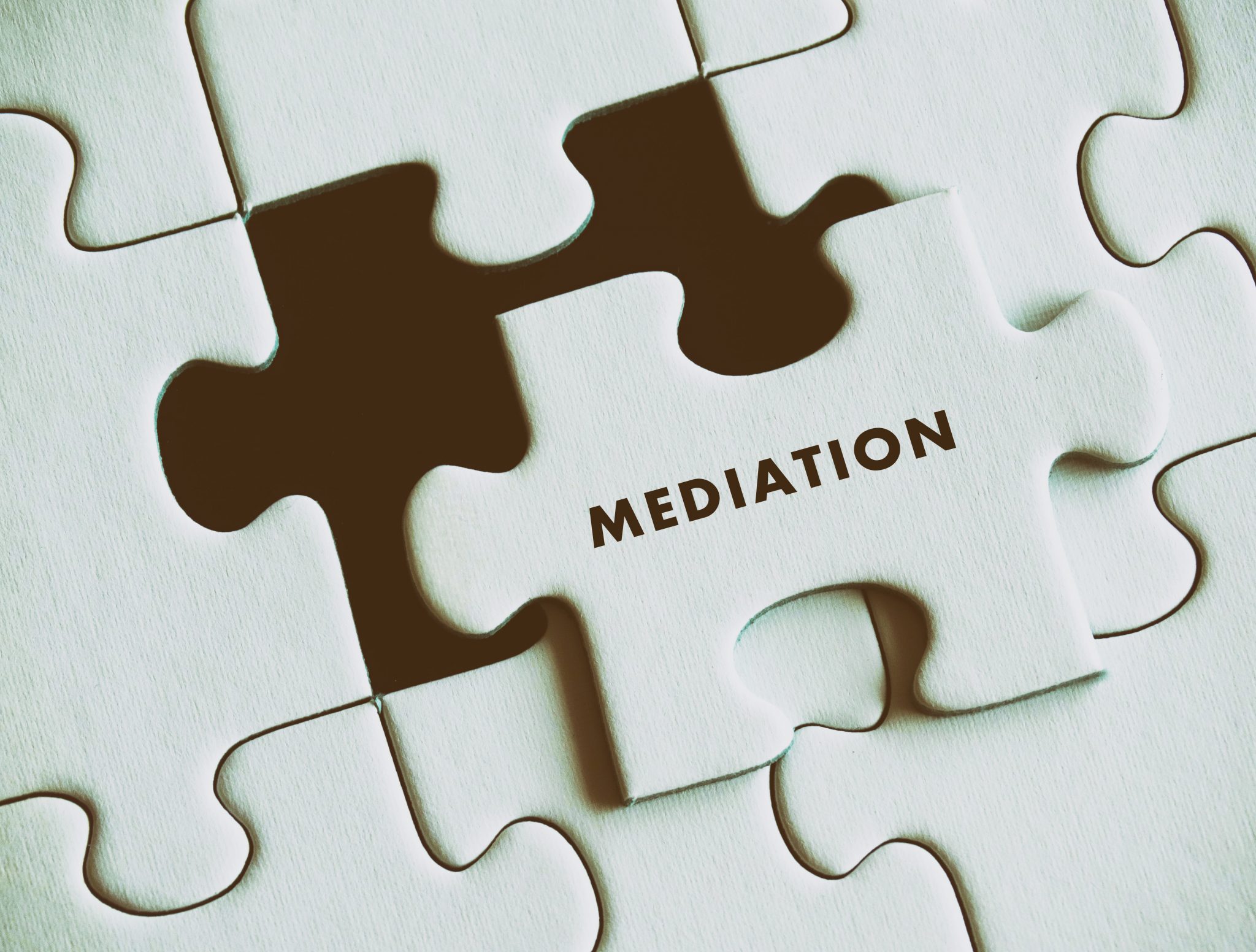 The Use of Mediation in Personal Injury Cases

It is important for clients to understand the mediation process and role of the key players: the mediator, the lawyers and the clients. In mediation, the parties use the services of a neutral third-party to assist them in resolving their dispute. Many mediators are lawyers, but effective mediators do not necessary have a legal background. At the mediation, the mediator’s role is to facilitate a discussion between the parties in an attempt to resolve some or all of the issues.

Prior to the mediation the parties will have exchanged detailed briefs outlining the evidence they rely on, along with a copy of critical supporting documents. A good mediation brief tells the plaintiff’s story in a human and compelling way.

The mediator starts by explaining the mediation process and assuring the parties that anything said during the mediation is “confidential” and cannot be raised at any time subsequent to the mediation should there not be a settlement. This is meant to encourage the participants to be candid in their comments.

The lawyer for one of the parties, usually the claimant, sets out their views on the issues. As the claimant’s view of the case has been set out in the mediation brief, these comments can be quite brief.

The mediator may ask the claimant if they have anything that they wish to add. The plaintiff’s lawyer should have reviewed their comments with their client before the mediation to ensure that they are appropriate and will help to facilitate a settlement.

The responding party’s lawyer goes next. These comments often include a statement that the defence has a different view of the evidence and that there are 2 sides to every story. The cost and risk of taking a case to trial are usually mentioned. The plaintiff’s lawyer should have told their client to expect this kind of comment and reviewed any potential weaknesses in their case that the defence lawyer will likely bring up during the mediation.

After the opening statements the mediator may have something to say about what they see the main issues to be addressed are but will not provide an opinion as to how these issues should be resolved. It is not the role of the mediator to impose a settlement of the case. It is up to the parties to reach an agreement with the assistance and guidance of the mediator.

The mediator asks the parties to caucus and the parties go to separate rooms where they can meet privately with the mediator. In caucus, the mediator will have an open discussion with each party. These discussions can help overcome any stalemates that arise during mediation.

It is quite common for there to be a number of offers and counter offers going back and forth as the parties try to determine the settlement position of the opposing party. It is the goal of the personal injury lawyer to move the defence lawyer and the insurance adjuster to their highest settlement position.

If an agreement is reached, the parties usually sign a hand written agreement setting out the terms of the settlement. More formal settlement documents will be drafted once the lawyers are back in their offices.

The lawyer and client should have a clear objective for mediation and a lawyer should have instructions on what the client expects from mediation in terms of settlement.

Mediation can be an effective means of reaching a settlement in personal injury cases. However, personal injury lawyers need to be well prepared, knowledgeable about the process, and effective advocates in order to maximize settlements reached at mediation.