There Is No Constant In Life Except Change – In This Case, Changes to Rules Governing Wills

Mann Lawyers > There Is No Constant In Life Except Change – In This Case, Changes to Rules Governing Wills 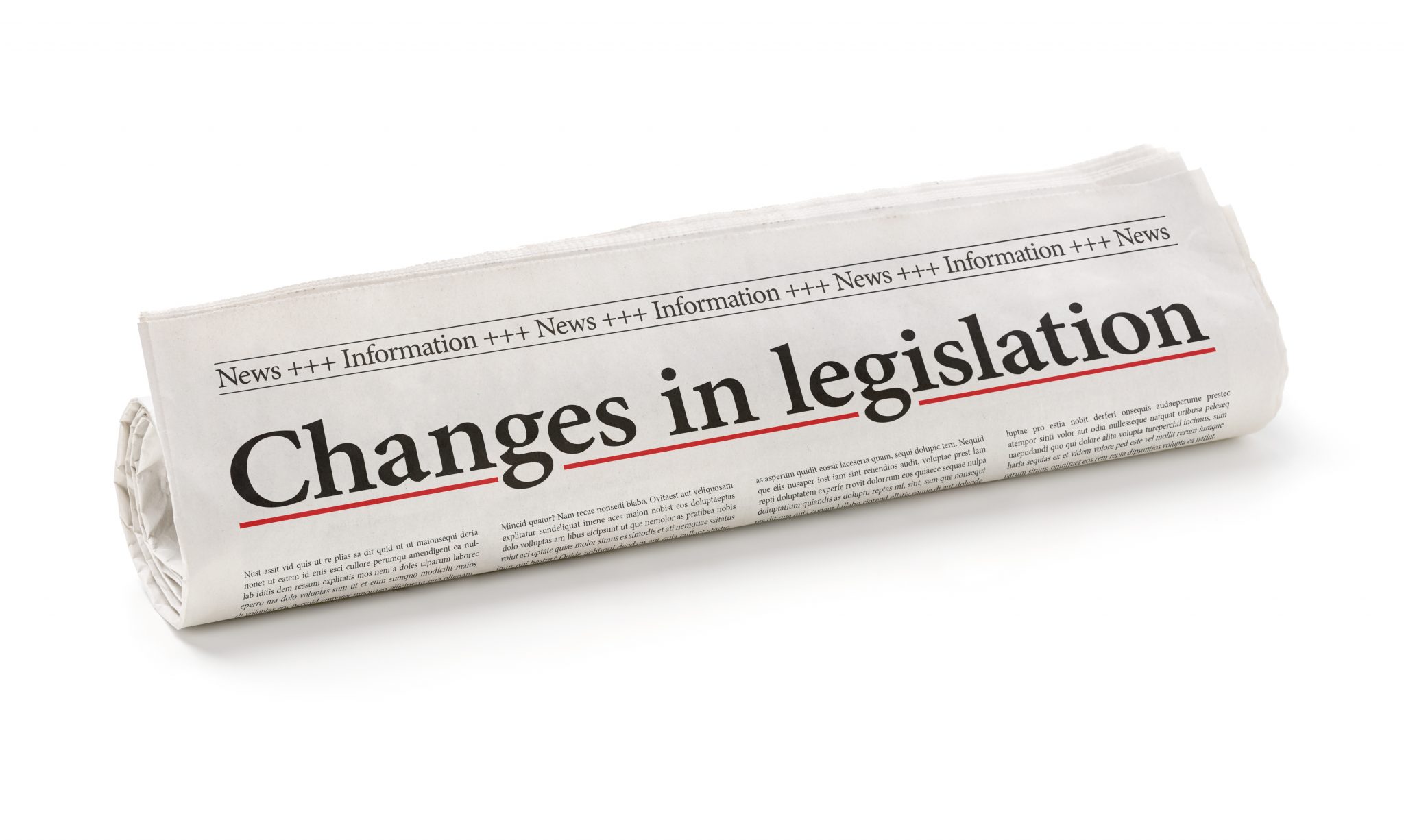 There Is No Constant In Life Except Change – In This Case, Changes to Rules Governing Wills

They say that government moves slowly, but sometimes, when it moves, it REALLY moves!

Take the changes to the laws governing wills by the province as set out in Bill 245, Accelerating Access to Justice Act, 2021:

First of all, the virtual signing of wills by audio-visual technology (Zoom, Microsoft Teams for example), which was first made legal on a temporary basis at the beginning of the pandemic, has now been made permanent. This means that, in future, wills can be signed with the witnesses and the will signer being connected by audio-visual link, rather than having to be in the same room, as was the case prior to the pandemic, so long as one of the witnesses is a lawyer.  This is regarded by most legal practitioners as being a positive development in the wills world.

Secondly, although not yet in force, there is a change to the effect of marriage on a will.  Most people don’t know that marriage nullifies an existing will, resulting in disastrous results in some situations.  Most don’t think of going to a lawyer to update his/her will upon marriage, even though it has been vital to do that with the law as it exists.  The change coming (probably January of 2022) will result in an existing will NOT being voided upon marriage of the will-maker.

Thirdly, upon divorce, an existing will is read as though the spouse died immediately before the will-maker, effectively removing them by the will as beneficiary and executor.  The new law, not yet in effect but expected to come into force in early 2022, will expand this provision to include spouses that are separated. In other words, once that change comes into effect, whether you are divorced or simply separated, your spouse will be considered to have died immediately before you.  There are a couple of caveats though:  for one thing, the separation has to have been for 3 years, or such earlier time as a separation agreement, or court order or arbitration award dealing with the relationship has been signed or issued.  Secondly, please note that this change to the law does not apply to common law couples who re separated.  Now, in my experience, many separated spouses are anxious to change their will and have no intention of waiting three years to do so – and a spouse can change their will any time.  In other words, this provision does not limit the ability of a will-maker to change their will at any time prior to or subsequent to divorce or separation.

I think most will find the above changes to the law to be positive developments for the benefit of the public.  I for one am applauding the government for these changes.

I have run out of space, but I have not dealt with the most significant change to the laws governing wills.  Until next time…..