Mann Lawyers > This Conversation May Be Recorded for Litigation Purposes: Secret Recordings in the Workplace 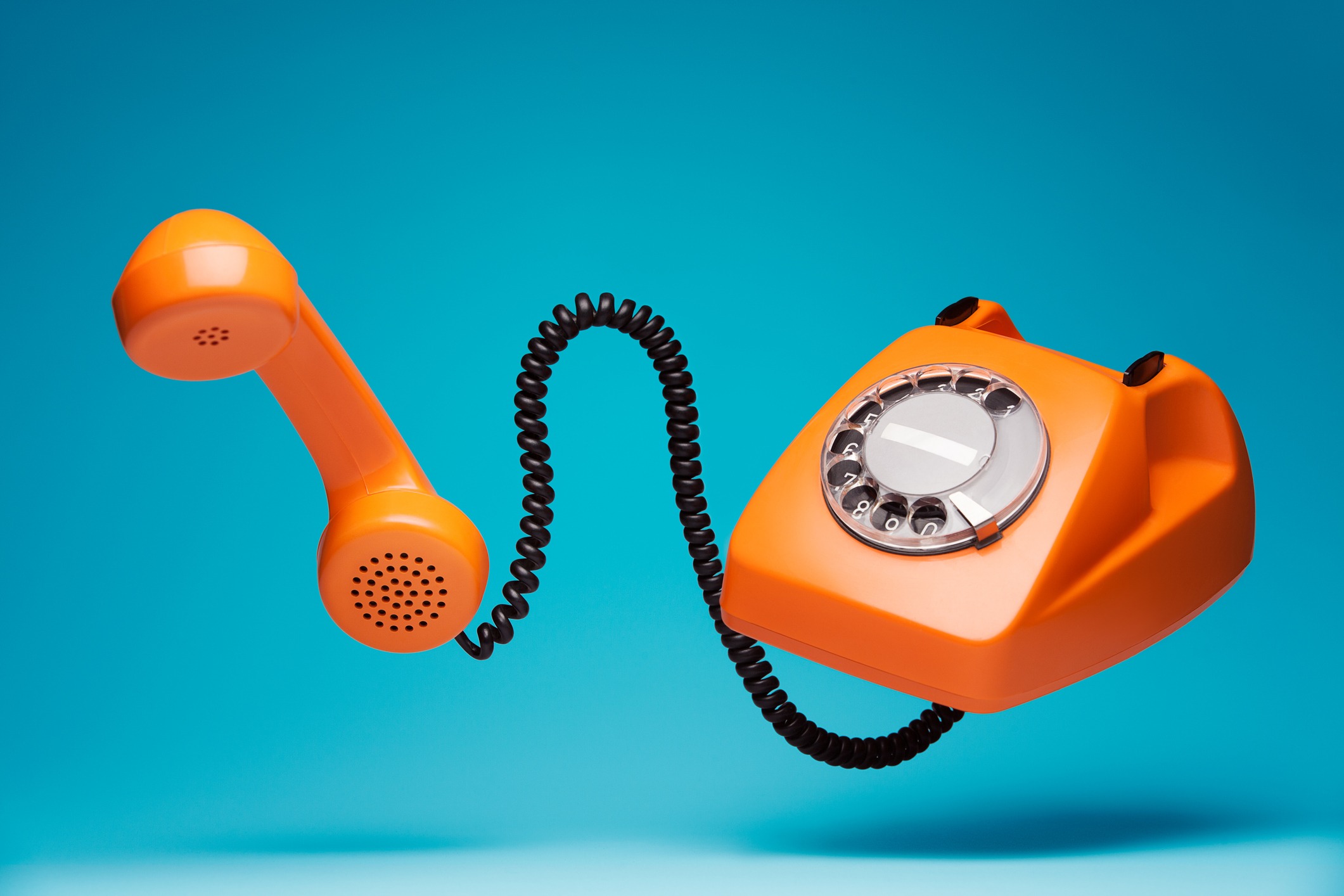 The mediator’s reaction to my client’s disclosure that she had secretly recorded her conversation with her boss was one of dismay.   He made it clear that he thought her conduct would be frowned upon and would likely hurt her at trial.  He (strongly) recommended settlement.

More than a decade has passed since that mediation but the mediator’s reaction has stayed with me.  It comes to mind each time a client discloses that they too have recordings of conversations.   With just about everyone walking around with phones, it is perhaps not surprising that this is happening fairly frequently.

When a client discloses that they have recorded a conversation there are typically a few questions that follow.

Is it legal to record conversations in the workplace?

The Courts have interpreted section 184 of the Criminal Code of Canada to mean that it is lawful to record conversations so long as one party to the conversation consents.  In the absence of consent it is an offence to knowingly intercept a private communication.

Do you need to disclose the recording?

Yes.  If a claim is started and the recordings are relevant to the matter being litigated, then the recordings will need to be disclosed as part of the discovery process.

Will the recording be admissible at trial?

Admissibility will depend on being able to establish that the recording is accurate and probative.  The Court will also consider whether the probative value is outweighed by any prejudicial effect of the recording.   In other words will it hurt more than it will help?

Should people record others at work?

The short answer is no.   Justice H.J. Williams addressed the issue of covert recordings in a recent decision and wrote that “Surreptitious audio and video recordings should be strongly discouraged by the courts”.  Although not an employment case, the concerns that Justice Williams highlighted – i.e., that secret recordings foster distrust and a toxic effect on future relationships, can certainly apply to employment relationships.

Despite this, employees and employers alike do resort to covert recordings from time to time.

Could having a secret recording help my case?

There are cases in which a secret recording in the employment context was helpful.  For example, in the 2007 case of Rysstad v. Dependable Turbines Ltd., 2007 CarswellBC 689 the Court admitted and relied on the employer’s surreptitious tape recording of an employee being verbally abusive towards his supervisor in support of its finding that the employer had just cause to terminate.

Likewise in 2019 the BC Employment Standards Tribunal upheld a first instance decision that an employee’s recordings of his supervisor did not amount to serious misconduct.  In that case it had been found that the purpose of the employee’s recording was related solely to the Complainant’s attempts to corroborate his claim for wages and the recording was not intended to embarrass or otherwise bring his employer into disrepute.

On the other hand, there are a number of employment law cases where the fact of having made surreptitious recordings lead the court to come to an unfavourable conclusion for those who made the recordings.

The 2017 case of Hart v. Parrish & Heimbecker Ltd. the Plaintiff recorded meetings with senior management for a period of more than one year.  In that case the Court wrote that the covert recording of conversations by the employee using his work issued phone could be used to support after acquired cause.   It bears noting however that in that case the employee was not actually terminated because of the covert recordings, instead there were four reported complaints of intimidation and harassment against the employee, all of which the judge found credible.

More recently, the Court in Shalagin v. Mercer Celgar Limited Partnership, 2022 BCSC 112 (CanLii) did find that the plaintiff’s surreptitious recordings amounted to just cause for termination. In that case the plaintiff had made recordings of more than 100 meetings which included conversations with colleagues that disclosed personal information.

It is not just employees who have had the use of covert recordings work against them.  In the case of Fredrickson v. Newtech Dental Laboratory Inc. 2015 BCCA 357 the employer had made surreptitious recordings.   The court found that these recordings breached the trust between the parties, and it was reasonable for the employee to refuse to return to accept the employer’s offer to return to work.

What factors will the Court consider when covert recordings are part of the evidence?

A review of the decisions suggests that when faced with covert recordings Courts will consider factors such as:

I do not think it is possible to make a blanket statement that making secret recordings at work will automatically give employers just cause for dismissal.  Nevertheless, courts do not want to encourage the use of secret recordings in the workplace: there are concerns that secret recordings corrode the trust which is fundamental to the employment relationship and that these recordings may breach the privacy rights of others.  Employees, and employers who use such recordings will need to establish that there was a legitimate basis to do so, and one cannot assume that this burden will be easily met.