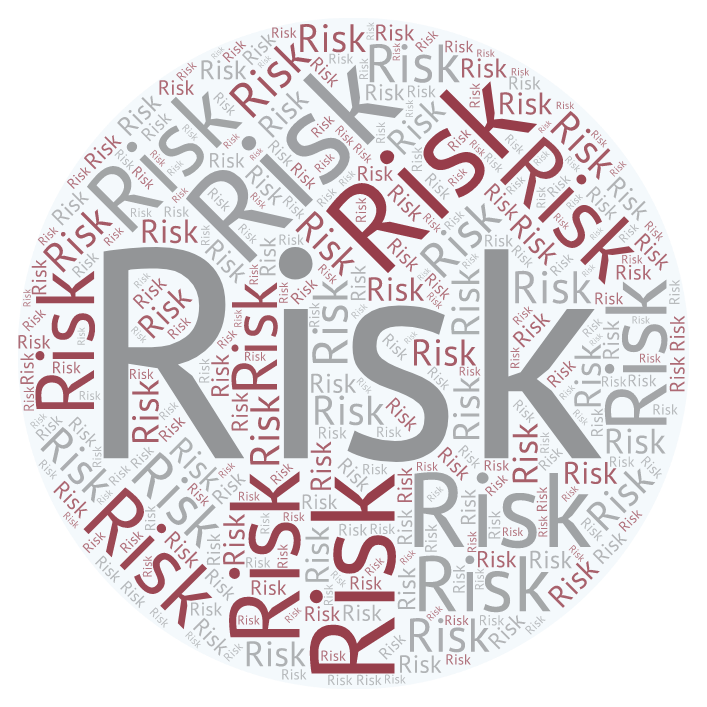 The concept of voluntary assumption of risk is often raised in defence of claims against occupiers. The law regarding a party voluntarily assuming risk is well established in Canada.  It is covered by the Latin maxim – volenti non fit injuria. This maxim stands for the proposition that no wrong can be done to a person who consents to the injury.

Voluntary assumption of risk means that when a person engages in an activity, and they accept and are aware of the risks inherent in that activity, they cannot later complain if they sustain an injury during the activity. They also cannot seek compensation for that injury.

If a defence of voluntary assumption of legal risk is successful, then it is a full defence to a negligence claim. But in order to establish this defence, the onus is on the defendant to prove that the plaintiff expressly or impliedly agreed to incur such risk voluntarily, with full knowledge of the nature and extent of the risk.

If the defendant is relying on the fact that the plaintiff signed a waiver of liability, the waiver must have been brought to the plaintiff’s attention before the activity occurred. It must adequately detail the risk the plaintiff is accepting, which could be signified with a signature.

A court has found that a sign at a riding academy warning “Riders Ride at their Own Risk” did not protect the defendants from liability. When an injury occurred and this case was brought before the Court, the Court found that there was no evidence that the sign was brought to the injured person’s attention. In addition, the Court found that it was “doubtful whether the words used are wide enough in their ordinary meaning to cover negligence on the part of the servants of the Riding Academy.”

By way of contrast, consider another case where the Court found that there was a voluntary assumption of risk. Two people went to an archery range managed by the City of Toronto. The City had posted a sign, outlining a set of rules for the archery range and warning archers to enter at their own risk, at the front of the range. One of the archers accidentally fired an arrow into his friend’s eye as the other archer was collecting arrows down the field. Both archers admitted that they had read the sign, which expressly prohibited this kind of conduct. The Court found that the sign was “obvious, legible, concise and understandable.” In the result, the City was not held liable.

Under the Ontario Occupiers’ Liability Act, an occupier of premises owes a duty of reasonable care to ensure that persons entering the premises are reasonably safe while on the premises. However, this duty of care does not apply in respect of risks willingly assumed by a person entering the premises. In such a case, the occupier only owes a duty not to create a danger with a deliberate intent of harming the person and to not show a reckless disregard of the presence of the person or his property.  A well-placed sign outlining the potential dangers of entering the premises may protect the occupier if a person disregards the warning and enters the property.  The landowner would not be liable for any ensuing injuries as long as the owner did not set up traps or other mechanisms designed to cause injury.