Mann Lawyers > Watch Out! Spousal Support Can Apply to Unmarried Couples Who Keep Their Own Homes 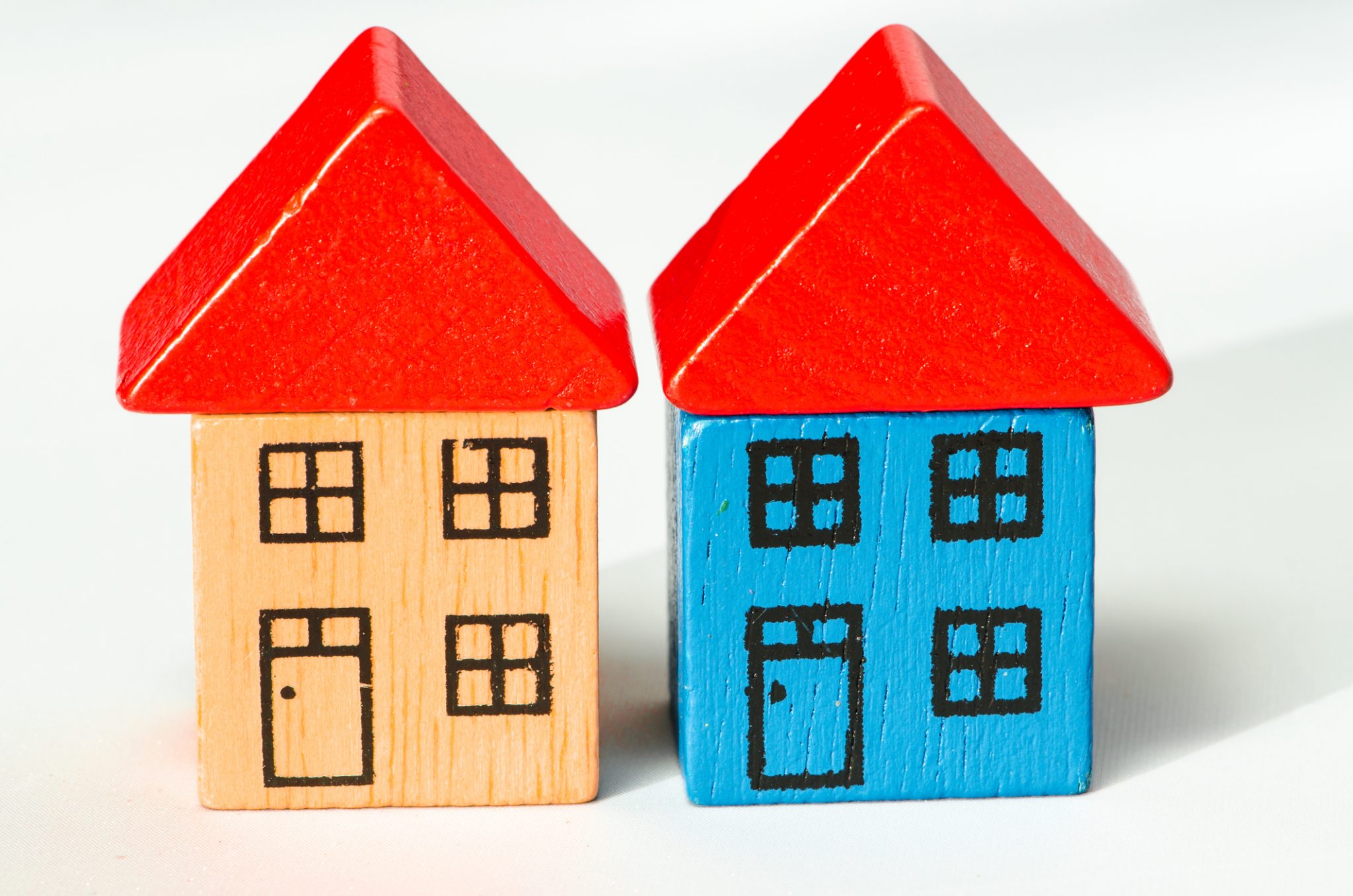 Climans v. Latner, 2020 ONCA 554, recently made headlines as the Ontario Court of Appeal ruled that a man owed his ex-girlfriend spousal support despite the fact that they maintained their own residences during the relationship. Even though this decision surprised many people, the decision fits within the existing law.

Two people do not have to be married for one of them to claim spousal support under the Family Law Act. A spouse can be “either of two persons who are not married to each other and have cohabited,

(a)  continuously for a period of not less than three years, or

(b)  in a relationship of some permanence, if they are the parents of a child as set out in section 4 of the Children’s Law Reform Act. (“conjoint”).”

In this case, Lisa Climans argued that Michael Latner should pay her spousal support following the end of their fourteen-year relationship because they “cohabitated” during their time together.

In finding in Ms. Climans favour, the Trial Judge began the analysis by looking at the definition of “cohabit” under the Family Law Act: “to live together in a conjugal relationship, whether within or outside marriage.” To decide if a couple had a conjugal relationship, the Court will look at factors such as “shared shelter; sexual and personal behavior, services, social activities, economic support, children as well as the social perception of the couple”.

The Trial Judge found when considering these factors, “there needs to be some element of living together under the same roof. The very definition of “cohabit” requires that the parties live together in a conjugal relationship.”

In this case the parties were spouses because their relationship had elements of the following.

1) They had a committed relationship

The couple exchanged rings, shared anniversaries, and wrote love letters.  Mr. Latner called Ms. Climans “Mrs. Latner” and she cared for him during his hospital stays. She also made herself available to run errands for him

Mr. Latner paid for all of Ms. Climans expenses and created a situation where she was dependent on him.

3) They were socially perceived as a couple and Ms. Climans joined Mr. Latner’s extended family

Mr. Latner’s extended family accepted Ms. Climans as one of their own. Mr. Latner and Ms. Climans referred to each other as spouses and she walked with him down the aisle at his daughter’s wedding.

4) The parties lived together

While the parties technically maintained their own homes, they spent every July and August together at Mr. Latner’s cottage. Ms. Climans stayed at his home every second weekend for the first few years of their relationship. They also lived together as spouses while vacationing in Florida during winter weekends and planned on building a house together. The Trial Judge said: “Had these been the only factors, I would not have concluded that they were spouses. However, when taken into account along with all the other dynamics in this relationship (summarized above), I conclude that they were common law spouses.”

The Ontario Court of Appeal upheld this decision stating: “Lack of a shared residence is not determinative of the issue of cohabitation. As the trial judge’s review of the caselaw demonstrates, there are many cases in which courts have found cohabitation where the parties stayed together only intermittently…”.

This decision garnered attention in the media because it drew attention to the fact people may be incurring spousal support obligations without realizing it. The best way to avoid surprise support obligations is to enter into a domestic contract. Unfortunately for Mr. Latner, Ms. Climans refused to sign one. Parties in a similar situation should keep this case in mind if they intend not to be spouses. Even if a couple keep separate houses, there’s a risk that the more they intertwine their lives, the Court may find a spousal relationship.

This blog post was written by Kathleen Broschuk, a member of the Family Law team.  Kathleen can be reached at 613-369-0362 or at kathleen.broschuk@mannlawyers.com.