What is Child Custody?

Mann Lawyers > What is Child Custody? 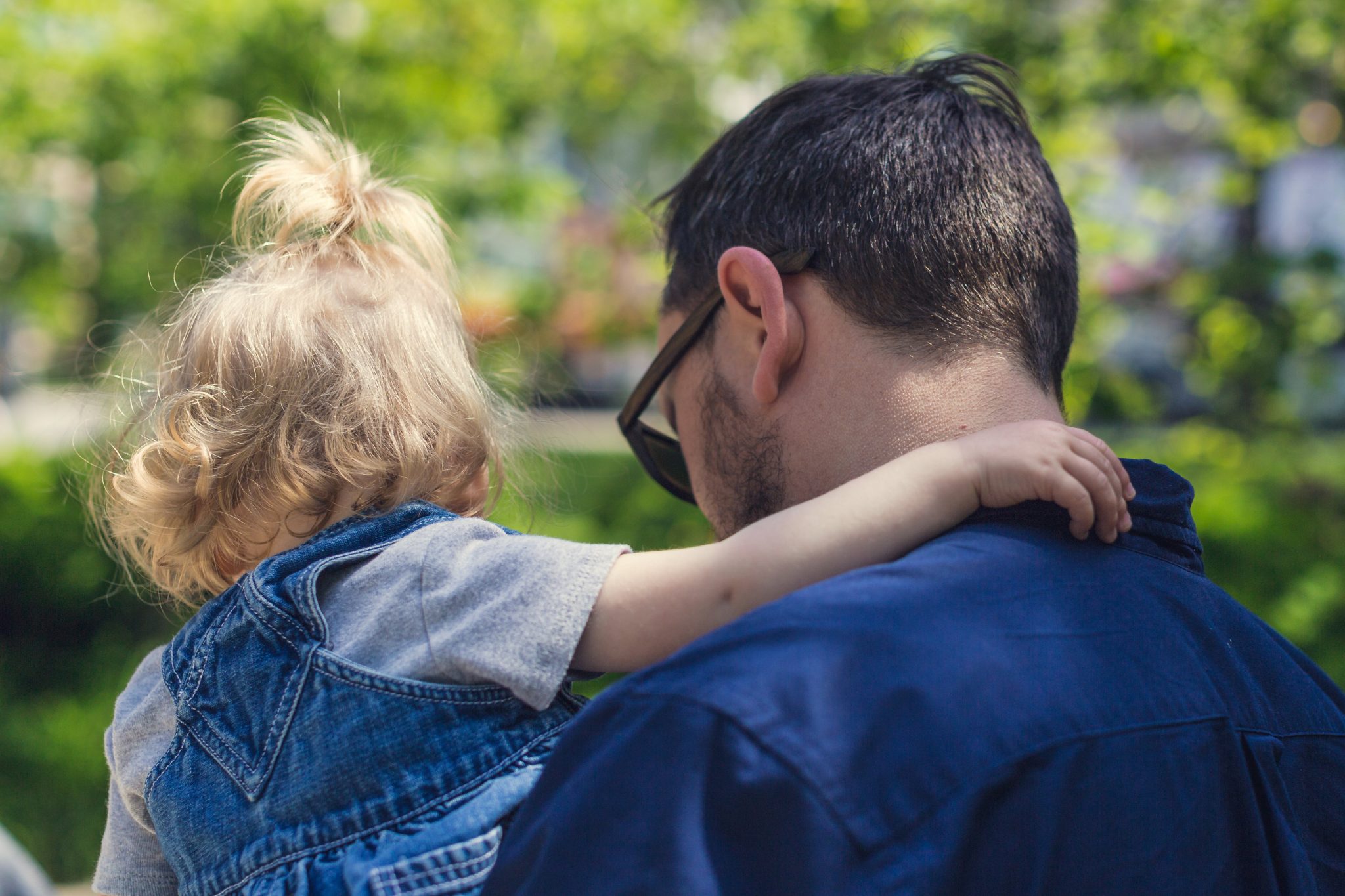 What is Child Custody?

Child custody is a term that comes up pretty quickly when parents separate. It’s important to understand what child custody is and what types there are before decisions are made.

Custody means a parent has the legal right to make major decisions for and regarding their child. These decisions include those about education, non-emergency medical care, religion, and recreational activities.

Custody is not about how much time your child gets to spend with each parent – a common misconception. How much time a child spends with the parent s/he doesn’t ordinarily live with is called ‘access’. Who is the access parent and what the access schedule is are issues the parents work through alongside determining custody arrangements. Custody is also not about day-to-day decisions, such as bedtimes or what the child eats. These types of decisions are left to the  parent with whom the child is with to make.

There are different kinds of custody arrangements which determine who gets to make these decisions. The most common types are sole custody and joint custody.

Sole custody means one parent makes the major decisions for the child. The other parent is not involved in the decision making process and is likely only told about the decision.

Joint custody means both parents are making these major decisions together. The parents must communicate and cooperate with each other. A decisions has to be agreed to prior to that decision actually being made. If parents can’t make a decision together, a process has to be in place to help them resolve the issue. This process can include agreeing to negotiate with help from lawyers, attending mediation, and/or going to court.

Sometimes parents can agree to which custody arrangement will work best for them. In this case, it’s important to get a written agreement which outlines custody as well as other aspects of parenting, like access. If parents cannot agree, the child’s best interests will need to be considered. This means that, the decision that’s made has to be child-focused and considerate of what is best for the child. Parents can try negotiations with lawyers, mediation or another collaborative process, or court to come to this decision.

It’s important to also recognize that custody arrangements can change. A child’s needs change over time and these kinds of changes may mean that the existing arrangement might need to be reassessed and revised. Again, this is something that the parents will have to work through, while keeping the child’s interests at the forefront of their minds.

If you need assistance preparing an Agreement for custody or negotiating custody with the other parent, please don’t hesitate to contact us.