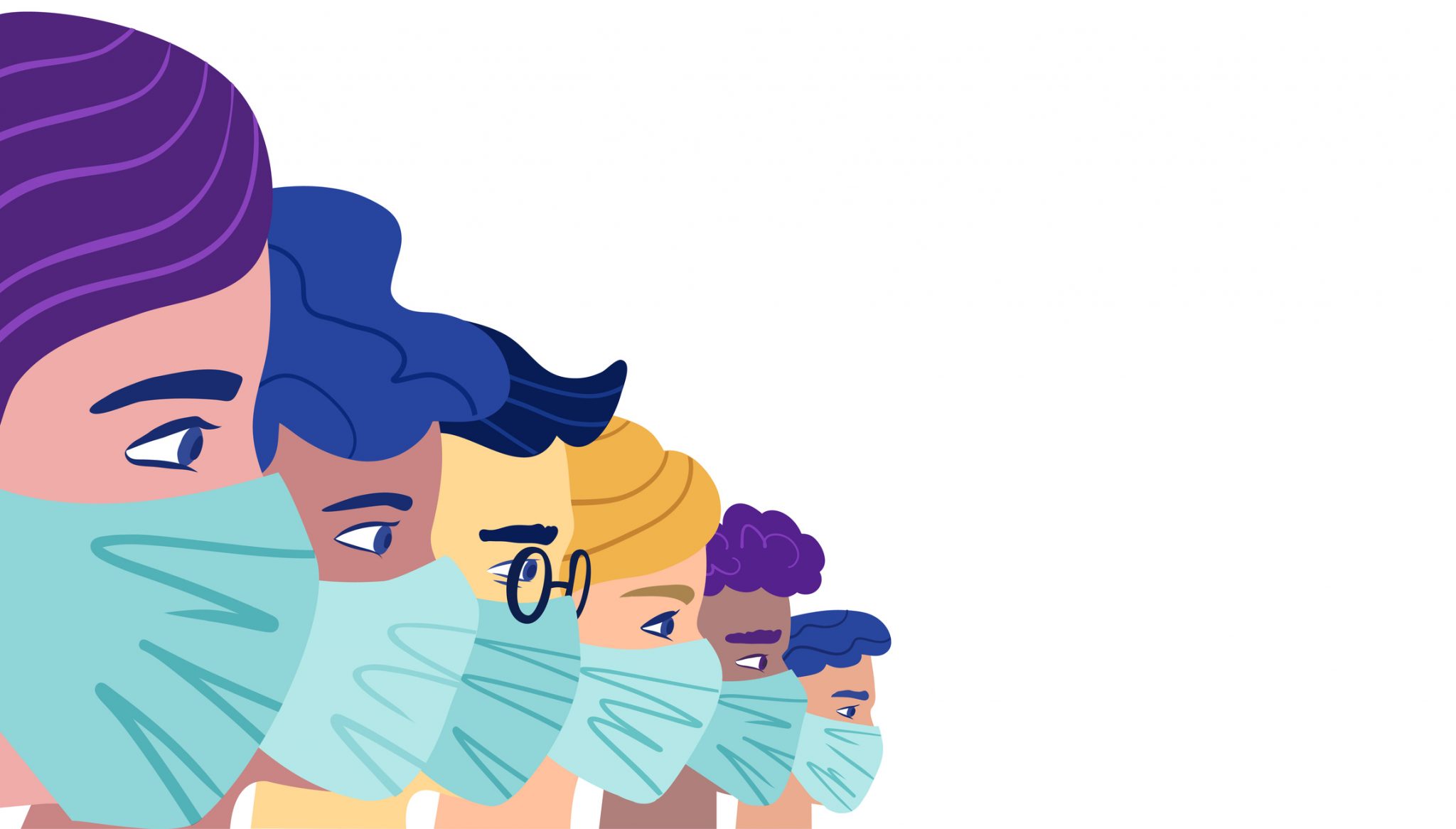 COVID-19 rules can be hard to navigate with a blended family. Orders to associate only with your own household often do not take into account the reality of families where parents have new partners and children travel between homes. The family bubble can start to look like a venn diagram and parents are left to ask: are we doing this correctly?

The Supreme Court of British Columbia recently considered this problem in Buckman v Wyckham, 2020 BCSC 2076. Here, the mother withheld the children from the father arguing that his new polyamorous relationship violated public health orders (PHOs) and put the family at risk. The father’s girlfriend split her time between a Vancouver apartment, shared with her husband, and the father’s apartment in Squamish.

The Court went through the active PHOs and found the father and his girlfriend in compliance. The Court then considered whether the children should continue to travel between their parents during the pandemic given the father’s relationship dynamic. The father argued that there was no “meaningful risk” to the children or their mother if they got COVID-19 and public health precautions were in place to protect those at risk such as his, presumably elderly, parents.

The Court “emphatically” disagreed with the father, stating:

“The science and the data is irrefutable: while vaccines may be increasingly available over the next 9 months or so, COVID-19 is still contagious and continues to cause serious illness and death. Reckless social interactions and gatherings are a major culprit in the transmission of the virus. There has been a rapid increase in cases recently which, if not checked, threatens to overwhelm the capacities of hospitals and other healthcare facilities. Now is not the time to lower the guard.”

However, the Court found that there was little, if any, increased risk to the children from the father’s relationship because the father, his girlfriend, and her husband “are all symptom-free, have ceased all other in-person social interactions in light of the recent PHOs, and that masking, disinfection, and other safety protocols are followed in both their personal and working environments.” The Court awarded make up time to the father.

This case falls into line with Ontario blended family cases such as Lovric v. Olson, 2020 ONSC 2563. In this case, the father lived separately from his partner but he and his children spent a significant amount of time with her. The partner’s children also travelled between their mother’s house and their own father’s house. The Court allowed the father’s access to continue since the evidence “demonstrated that there has been and will continue to be fastidious compliance with COVID-19 protocols in all the households that the children are exposed to.” That evidence included affidavits from the father, his girlfriend, and her children’s father. The Court further remarked that “[a]lthough the father’s living arrangements may not technically comply with restrictions requiring social isolating with people under the same roof, any risk is being managed by careful compliance with COVID-19 protocols.”

These cases affirm the general approach of courts to pandemic access: continue as normal unless there is specific medical evidence indicating more extensive precautions are required. Courts are balancing the need of children to see both their parents with the risk of COVID-19 exposure. As noted in Matus v. Gruszczynska, 2020 ONSC 2353, however “[p]arenting is an essential service.” Parties defending their living arrangement should be prepared with evidence that all households are following COVID-19 precautions. As always, the best interests of the children govern.

This blog post was written by Kathleen Broschuk, a member of the Family Law team.  Kathleen can be reached at 613-369-0362 or at kathleen.broschuk@mannlawyers.com.