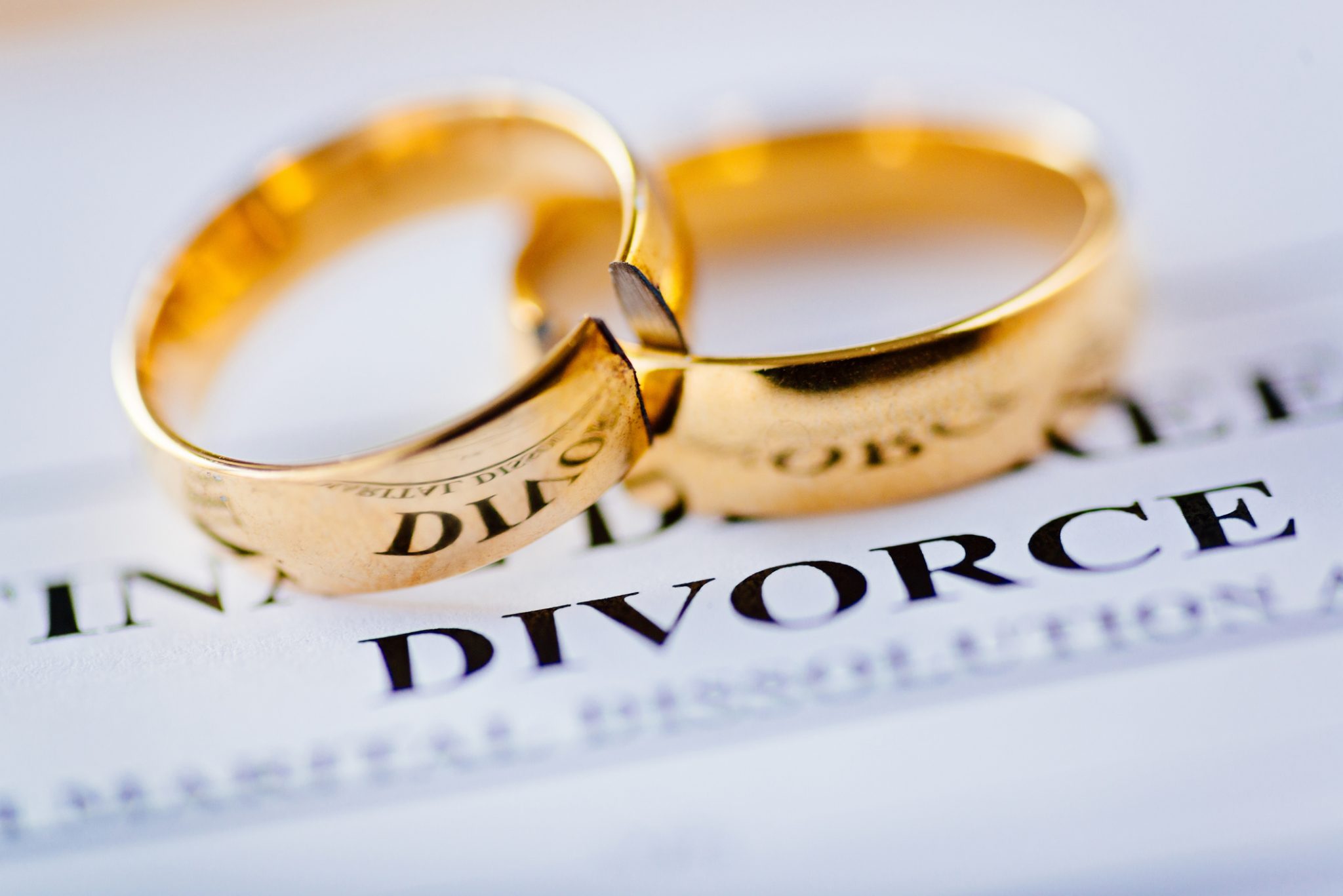 A couple in Taiwan set out to make their honeymoon a memorable one by attempting to take as much paid time off as possible.

In Taiwan, couples who get married receive eight days of paid leave from work. This is a part of the country’s employment benefit system, alongside others like sick leave or parental leave. There are no restrictions on who can take the leave, or how frequently. It is simply available upon marriage.

The now infamous couple planned to take advantage of these loopholes. The two were first married on April 6th, only to get divorced on the 16th. They celebrated the divorce by getting married again on the 17th, then divorced again. At the end of the month, they tied the knot again. Their last divorce was on May 11th, followed by their final marriage on May 12th. The parties tallied up 37 days of changing their relationship status in order to get 32 days of work leave.

Understandably, this has led to a lot of discussion about public policy in Taiwan, as well as questions about exploitation of the marriage leave and whether the employee abused his rights. Others have asked how the country should reset guidelines to prevent future sham weddings, but also set guidelines on when to be flexible around marriage leave. Interestingly, no discussions about the immediate ability to marry, divorce and then re-marry have surfaced. By way of comparison, in Canada, parties typically must be living separate and apart for at least a year before a divorce can be granted. It would also be interesting to see a situation where this couple stayed married and did eventually separate for non-honeymoon-plot-related reasons. On breakdown of a relationship in Canada, the marriage date becomes one of the two bookends to the spousal relationship. In this couple’s situation, we would have four separate marriage dates to pick from.

Like tin cans tied to the back of a wedding car, this case has caused some rattling in the Taiwanese system. It will be interesting to see what policy officials’ next steps will be in dealing with this nearly 40-year-old piece of legislation.