Affirmative Action in University Admissions – What We Can Learn from Harvard 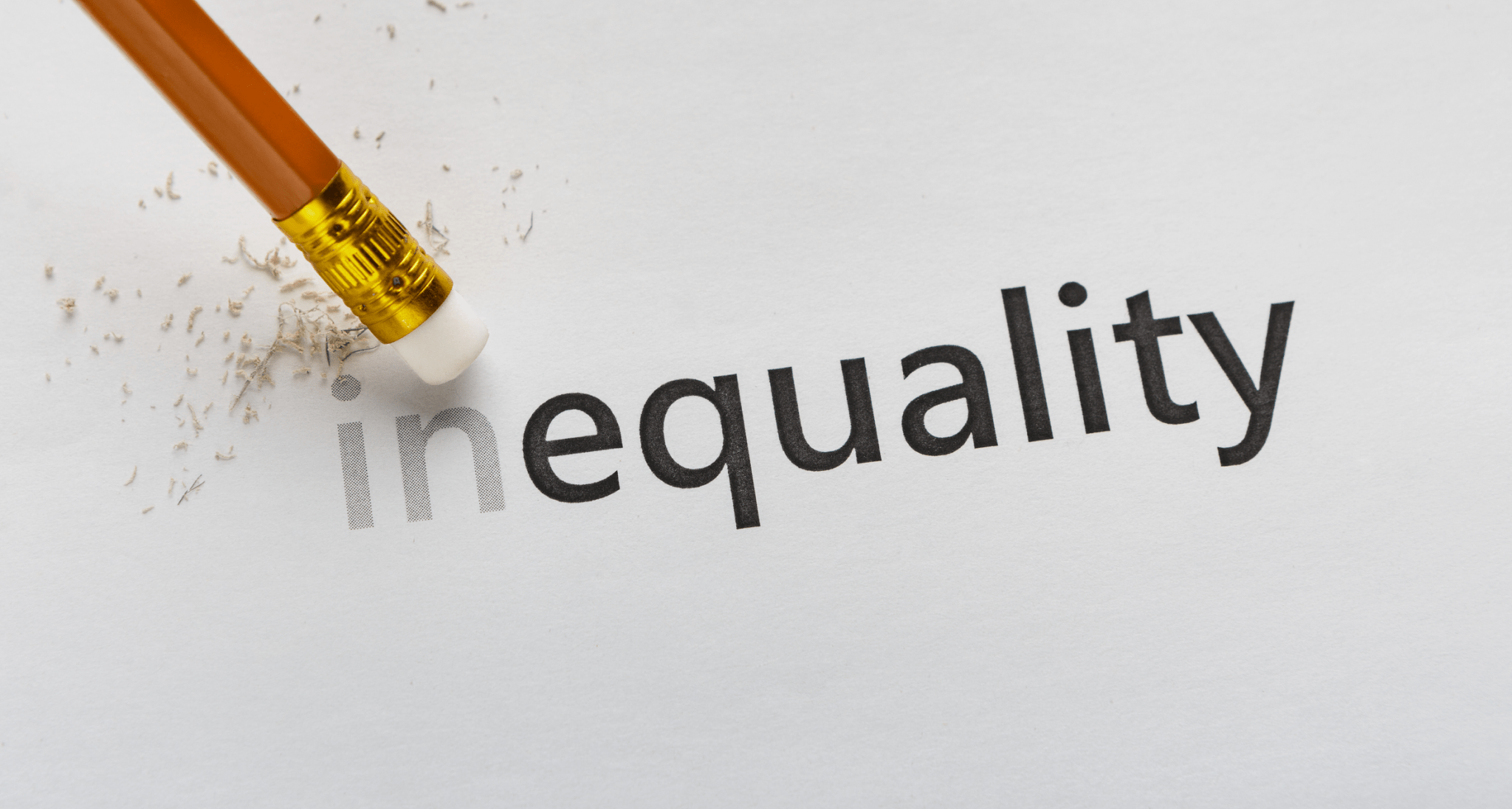 Affirmative Action in University Admissions – What We Can Learn from Harvard

As an alumnus of Harvard College, I followed with interest the lawsuit challenging Harvard’s affirmative action practices in admissions.  My time at the college transformed my worldview and was an enriching experience; I attribute much of this to the diversity and quality of the student body.  I was admittedly pleased to learn that Harvard successfully defended its practices in first instance.

Students for Fair Admissions alleged that Asians were discriminated against on the basis of race, contrary to Title VI of the United States’ Civil Rights Act.  It was alleged that, although qualified for admission, some Asian students were not admitted because Harvard uses a race conscious model to create a diverse student population.

In her ruling, Federal Judge Allison Burroughs found in favour of Harvard’s model.  She did not find evidence of intentional discrimination against Asian candidates in the College’s practices or policies.  She determined that there was no other way to achieve the diverse population at Harvard than to consider race in admissions.  Each party retained experts to statistically assess their admissions models and Harvard’s expert determined that there was not a statistically significant lower chance of admission for Asian students.  Finally, the University of Texas at Austin faced a similar challenge, and survived it; the court relied on that precedent.

Justice Burroughs acknowledged that some groups would necessarily be penalized in the name of racial diversity, but that the ends justified the means.  She also noted that Harvard could still do better, but that there was no need to tear the existing model down.

It is expected that this decision will be appealed.

Harvard has taken steps to promote equality on campus since my time there; the fraternity-like men-only “Finals Clubs” have been mandated to accept women and women’s clubs to accept men.  A failure to comply results in a ban from campus leadership positions, athletic captaincies, and endorsement for Harvard fellowships.  Not all clubs are pleased, and there is pushback in the form of lobbying for sanctions.  While not subject to a court decision, it strikes me again that some groups would necessarily be penalized (or perhaps better stated as “be less advantaged”) in the name of gender diversity.

Canada’s university admission system does not generally use race-based or gender-based affirmative action; however, as a Globe and Mail article comparing our system to the US points out, many professional schools are not reflective of the population and lack diversity.  Additionally, some have created programs to assist Indigenous students to enroll.

Ontario’s Human Rights Code does not preclude affirmative action; a university is not compelled by this section to create special programs, but is able to do so.  Harvard’s admissions practices might be upheld here:

14(1) A right under Part I is not infringed by the implementation of a special program designed to relieve hardship or economic disadvantage or to assist disadvantaged persons or groups to achieve or attempt to achieve equal opportunity or that is likely to contribute to the elimination of the infringement of rights under Part I.  R.S.O. 1990, c. H.19, s. 14 (1).

Harvard’s admissions challenges are worth watching closely.  There may be valuable takeaways that could legally and justifiably enrich the Canadian university experience.