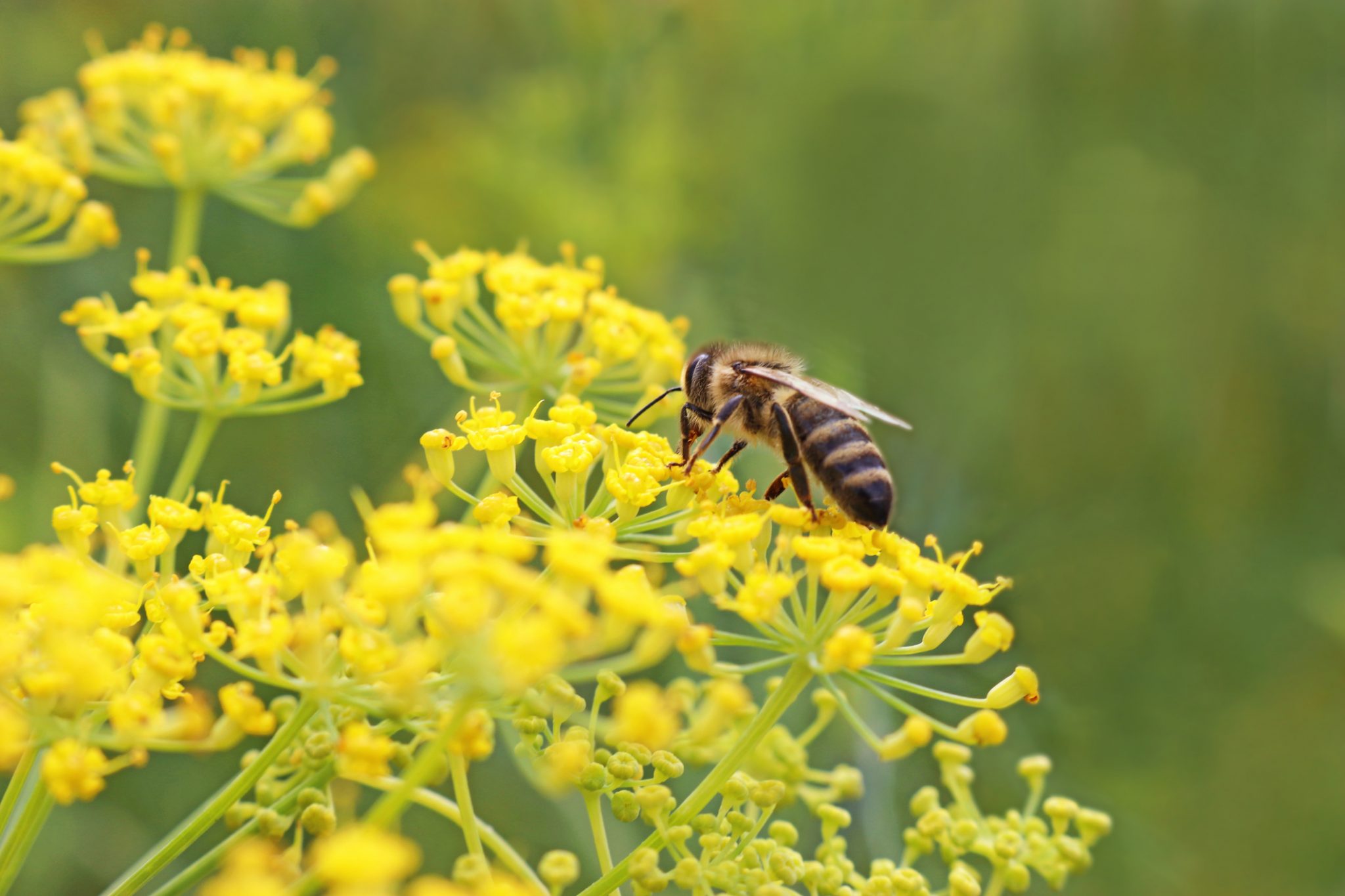 The past few months have been stressful. Let’s take a short reprieve to learn about something that most of us, save and except a select few, likely never even knew existed. I like to call it Bee Law because, frankly, Bee Law sounds fun. When I talk about Bee Law ,I am referring to the Ontario Bees Act, the Provincial Act of the Ontario Legislative Assembly covering all things bee related. If you are curious, you can read the Act in its entirety here.

The structure of the Act follows a similar pattern to most Acts of the Ontario Legislative Assembly. It first outlines a few key terms including:

“apiary” which means a place where bees and beekeeping equipment of a beekeeper are located;

“bees” which means the insects known as Apis mellifera;

along with a number of other key terms. The Act then empowers the Minister of Agriculture, Food and Rural Affairs with the ability to appoint a Provincial Apiarist who in turn has the power to administer the rules and regulations created by the Act and also performs a key inspection role.

As you read a bit further, the purpose of the Act becomes evident. The Act aims to regulate the ways in which bees can be imported, transported, kept and sold while also creating safeguards including inspection rights, certification processes and reporting requirements to ensure healthy, disease-free bee hives. If a person contravenes any provision of the Ontario Bees Act, the first offence can carry a fine of up to $2000 and up to $5000 for any subsequent breach.

Knowing a beekeeper personally, I recognize that the obligations and responsibilities of beekeepers are taken very seriously by most people who keep bees. It is not something to take lightly, a fact easily confirmed by quickly glancing over the Ontario Bees Act.

I now want to turn your attention to what I believe to be the most interesting section of the Bees Act, the sections describing the special property rights in hives and swarms of bees. Historically, only domestic animals could be owned while wild animals were the subject of what is called qualified property, a lower ranking property right more akin to possession.

To illustrate, if a dog were to escape from its owner’s possession and then another person subsequently acquires possession of the dog, the owner of the dog would have priority over the possessor. However, this common law principle that an owner enjoys priority over a possessor caused problems in relation to wild animals whose nature may be to escape and then subsequently be recaptured by another person. This in turn led to the development of qualified property which in its simplified form effectively means that your property rights in a wild animal are tied to your ability to maintain possession over the wild animal. If the animal escapes and another person acquires possession of the animal, you may not be able to recover that animal.

As you can see from sections 2 and 3 of the Ontario Bees Act below, the Act breaks with this common law principal and carves out special rights for beekeepers should a swarm leave the hive. I also find it somewhat amusing to visualize the occurrence of an event covered by section 3(2), perhaps in a relay race type scenario where the owner hands off his rights to another person better equipped to pursue the bees. Happy reading!

2 Bees reared and kept in hives are private property.

Right of owner to pursue and recover swarm

3 (1) Subject to subsections (2), (3) and (4), where a swarm of bees leaves a hive, the owner of the swarm may enter upon the premises of any person and recover the swarm.

Where owner declines to pursue swarm

(2) Where the owner of a swarm of bees that leaves its hive declines to pursue it and another person takes up the pursuit, such other person is subrogated to all the rights of the owner in respect of the swarm.

Owner of premises to be notified

(3) Where the right to recover a swarm of bees is claimed under subsection (1) or (2), the person claiming the swarm shall notify the owner of the premises on which the swarm has settled before entering the premises and shall compensate the owner for any damage to the premises caused by the entry.

When right of property in swarm lost