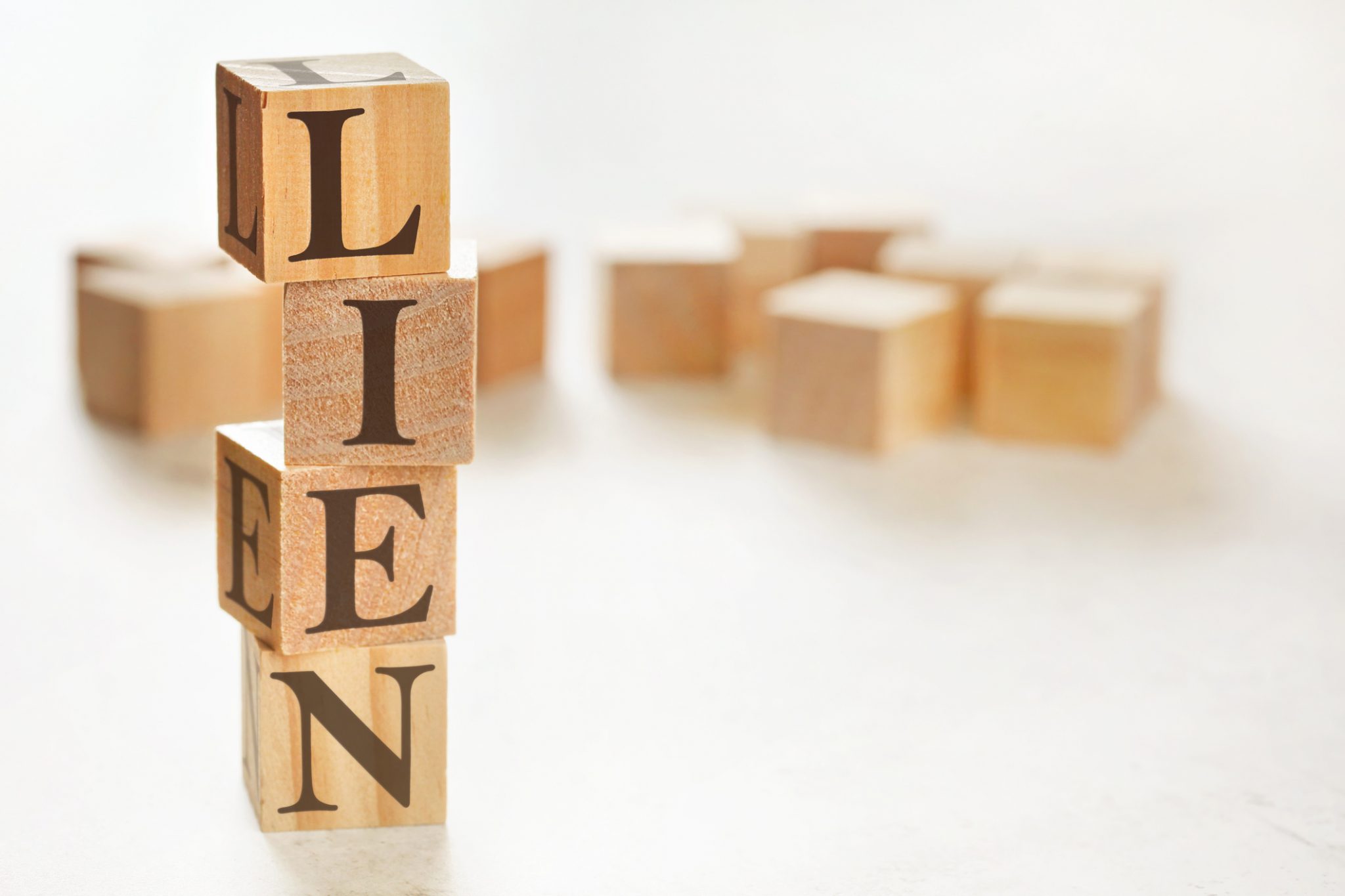 Ontario’s Construction Act sets out the steps that a contractor or supplier must take in order to first “preserve” and then “perfect” a construction lien – that is, to prevent it from expiring. Preservation occurs by registering a lien with the Land Registry Office within 60 days of the date that the construction contract was completed or substantially performed (how to determine this date will be discussed in a future article). Perfection then must occur within 90 days of the last date on which preservation could have occurred. Perfecting a preserved lien requires a lien claimant to commence a court action to enforce the lien, and to file a corresponding Certificate of Action with the Land Registry Office.

Once these steps are completed, the lien will be prevented from expiring and the lien claimant will have some security for their claim. A perfected lien will expire, however, two years after the date on which the court action to enforce the lien was commenced, unless the court has ordered by that time that the action be tried, or has set the action down for trial. The expiry of a perfected lien at that point will not prevent a claimant from continuing to pursue damages against the defendant, but it will deprive the claimant of the security offered by a lien.

Section 50 of the Construction Act specifies that an action to enforce a lien must proceed in the Superior Court of Ontario. However, many claims for lien arise out of disputes involving an amount that is ordinarily within the monetary jurisdiction of the Small Claims Court, which covers claims up to $35,000.00. Unfortunately, the clear language of section 50 prevents a lien claim from being commenced in the Small Claims Court.

Amendments to the Construction Act in 2018 created a method to have lien claims transferred from the Superior Court to the Small Claims Court where the amount in dispute falls within the monetary jurisdiction of the latter. Section 58 of the Construction Act provides that, after all pleadings have been filed, any party may bring a motion to have the action transferred to the Small Claims Court.

A potential issue with moving a lien claim to the Small Claims Court is that the steps required to do so involve significant expenditure of legal fees. To have the claim heard by the Small Claims Court, a party must first pay to register their lien, then commence their action in the Superior Court, then register a Certificate of Action, and then finally bring a motion to have the action transferred – a procedure that itself involves several steps and significant expense, particularly if the motion is contested.

The overall benefit of a more efficient procedure with the Small Claims Court is likely not worth the expense involved in getting there – particularly when recognizing that the Construction Act already mandates that Superior Court lien claims are to proceed in an efficient and “summary” manner as much as possible. Accordingly, the only time it would be worth it to have a claim moved to Small Claims Court would be when all parties to the action consent to the transfer motion.

Given the complex and often strict rules involved in advancing a lien claim in the Superior Court, any potential claimant would be well advised to retain experienced counsel to do so.