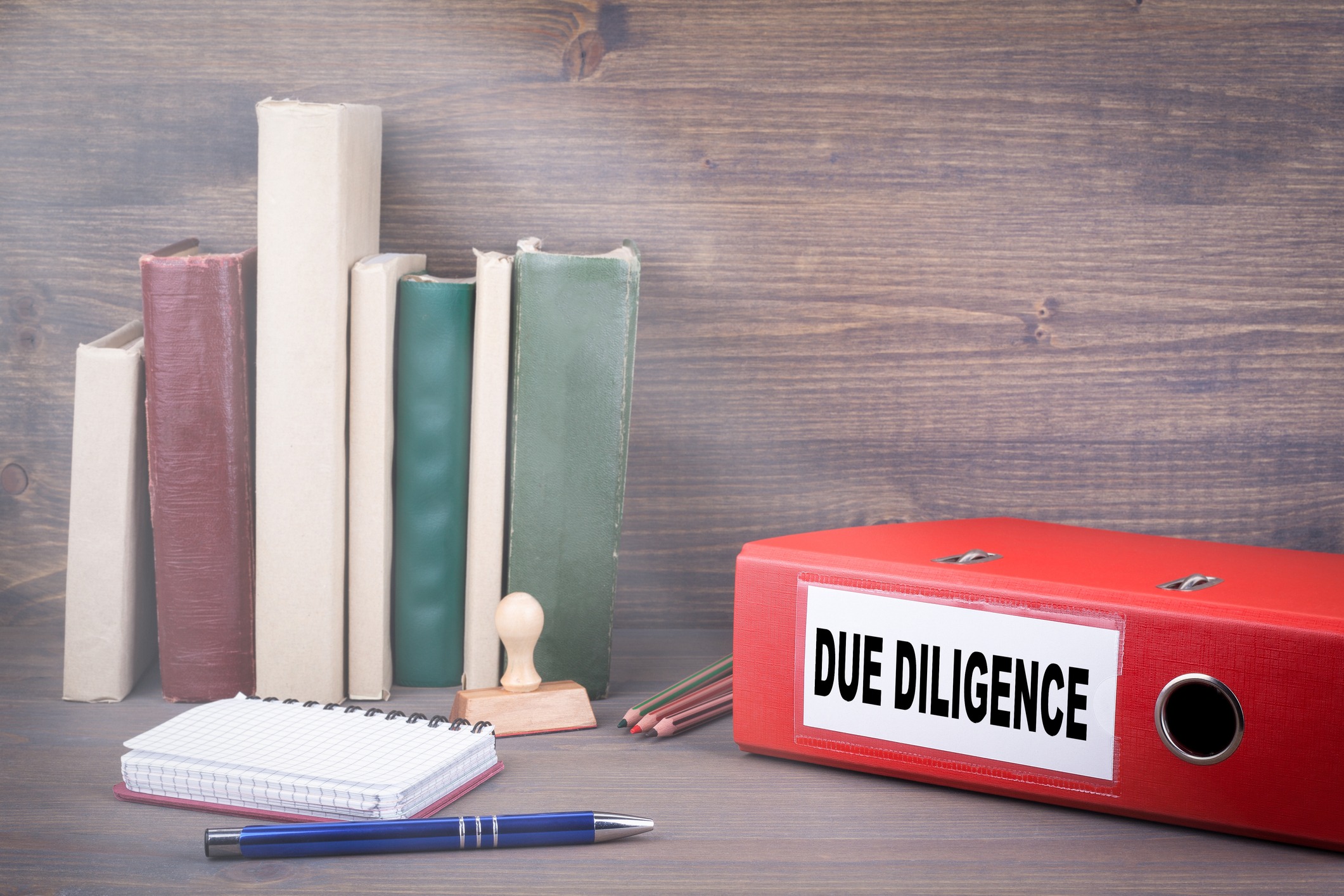 Breaches of the Occupational Health and Safety Act (OHSA) are known as strict liability offences. Fundamentally, strict liability means that parties who are charged under the OHSA are limited in any potential substantive defences they bring forward in the attempts of proving their innocence. Besides procedural defences and strategies (which cannot be understated), and the often-unsuccessful defence of “officially induced error” (more on this to come), parties charged with OHSA breaches have one main substantive defence at their disposal. This is the defence of “due diligence.”

“On a prosecution for a failure to comply with,

This section has been interpreted by the courts as establishing the availability of the due diligence defence for any strict liability breaches of the OHSA and its subordinate regulations,

The Supreme Court of Canada, in R. v. City of Sault Ste. Marie (City) (1978), outlined the due diligence defence as follows:

“The defence will be available

(1) if the accused reasonably believed in a mistaken set of facts which if true would render the act or omission innocent, or
(2) if he took all reasonable steps to avoid the particular event.”

The first tier is known as the “mistaken fact defence.” It is a defence which asserts that the defendant truly believed that they were complying with the OHSA provisions subject to the charges at issue. This defence is not to be misunderstood with situations where the defendant simply did not know they were breaking the law – ignorance of the law is almost never a valid defence. Notably, the mistaken fact defence is rarely successful as it requires highly nuanced fact scenarios to be a legitimate ground for breaching the OHSA without subsequent consequences.

The second tier is the true crux of the due diligence defence. It is a defence which states that despite breaching the OHSA provisions at issue, the defendant took every precaution possible to avoid breaching the OHSA, and the breach happened despite their best efforts. For obvious reasons, the defendant has a high threshold to cross in successfully establishing that they did everything they could to avoid the breaches at issue. However, the courts have made it clear that defendants are not expected to be superhuman or perfect in their due diligence efforts. Thus, defending OHSA charges on these grounds is possible if done correctly and the facts of the case allow.

The entire due diligence defence is a highly fact-driven endeavour and requires intricate knowledge of the law, the parties at issue, and prevailing industry standards. As they are provincial offences, convictions under the OHSA can lead to incredibly large fines for corporations and individuals. Additionally, individuals convicted under the OHSA can and do get sentenced to jail time if convicted of serious charges. Therefore, defending oneself against charges laid under the OHSA is not a matter to be taken lightly. It requires retaining counsel who are experienced in the world of regulatory defence, specifically, OHSA defence.