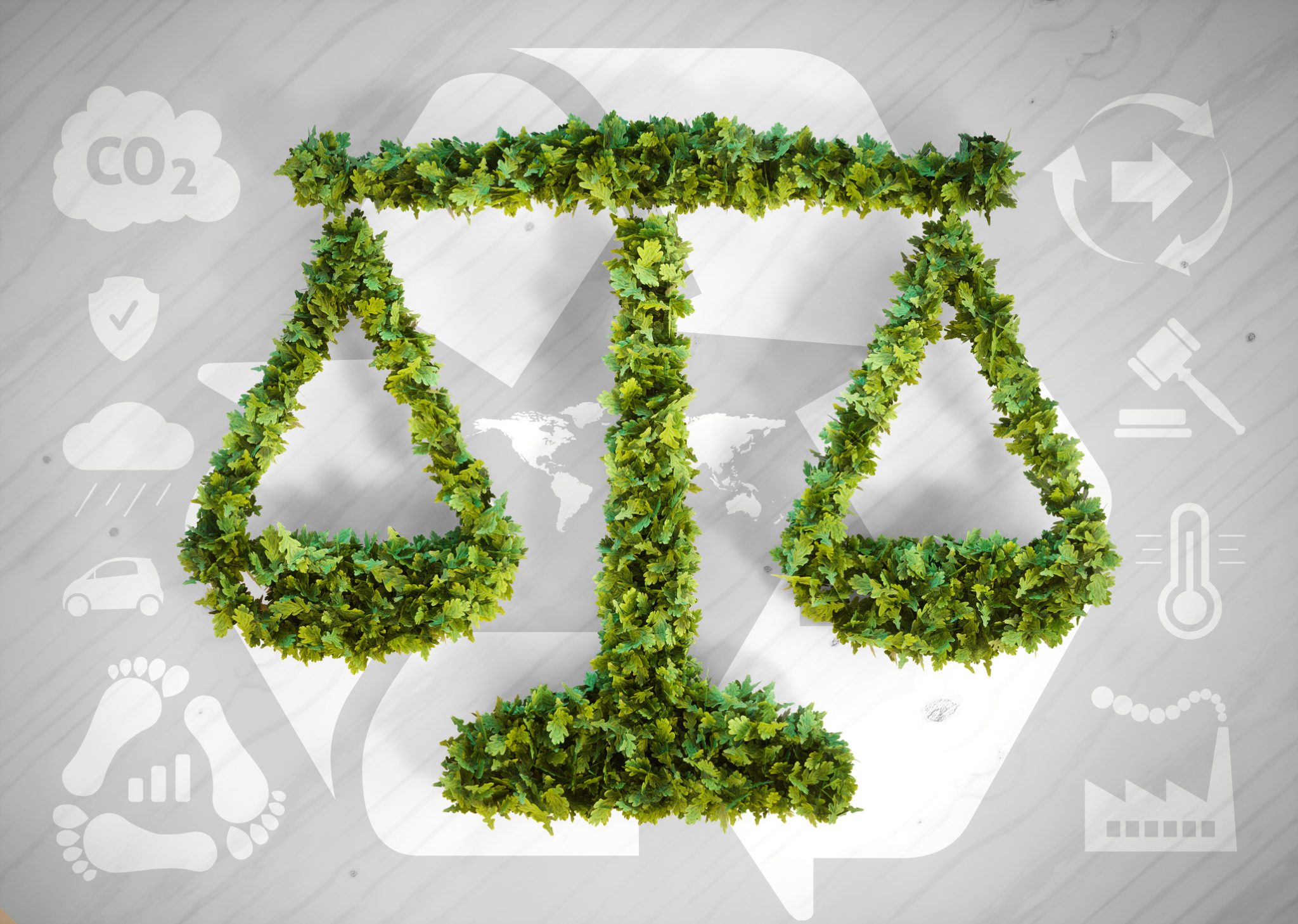 In the decision of Greenpeace Canada (2471256 Canada Inc. v. Ontario (Minister of the Environment, Conservation and Parks), 2021 ONSC 4521, released September 3, 2021, the Ontario Divisional Court found that the failure of the Minister of Municipal Affairs to post proposed amendments to s. 47 of the Planning Act to the Environmental Registry of Ontario (“ERO”) in advance of the enactment of the legislation was unreasonable.  The public was not provided with an opportunity to be consulted on the proposed amendments, which could have a significant effect on the environment, before they were enacted, as required by the Environmental Bill of Rights, 1993, S.O. 1993, c. 28 (“EBR”).

The applicants in this judicial review application took issue with the failure of the ministers responsible to post the proposed amendments to the following statutes to the EBR:

For various reasons, the Divisional Court found that the failure to post was not unreasonable in respect of all of the proposed amendments with the exception of those under the Planning Act.

In respect of the proposed amendments to the Development Charges Act, the court found that these were financial in nature, and did not trigger the concerns under s. 14 of the EBR (the factors to be assessed when considering whether consultation is required), namely the extent and nature of the measures that might be required to mitigate or prevent harm to the environment and the geographic extent of any harm to the environment which could result from the proposal.

In considering the proposed amendments to the Drainage Act, the court found that notice had been posted, comments had been submitted in response and the Minister considered the statement of economic values submitted by Greenpeace, and therefore the posting met the requirements.

The proposed amendments to the Assessment Act included a provision (s. 33.1) that retroactively exempted the Schedule 6 changes from the consultation requirements of the EBR.  A further provision (s. 51(8)) provided that 30 days after Royal Assent is given to the legislation, s. 33.1 is repealed.  The court found that the decision not to post the proposed changes was reasonable, given that the effect of the subsequent enactment of s. 33.1 would be to exempt the amendments from the posting requirement.

The decision of the Minister of Transportation not to post the proposed amendments in Schedule 19 and 20 was found to be reasonable, as their effect could have no significant impact on the environment.

While the Minister did not post the proposed amendments prior to the enactment of the CERA, it did so several months after, inviting public comment as to whether the amendments to s. 47 should be repealed.

The Divisional Court found that the Minister acted unreasonably and unlawfully in failing to post the proposed amendments to s. 47 of the Planning Act to the ERO prior to implementation, and declared that the Minister’s failure to post was contrary to s. 15 of the EBR.