Do You Need a Shareholder Agreement?

Mann Lawyers > Do You Need a Shareholder Agreement? 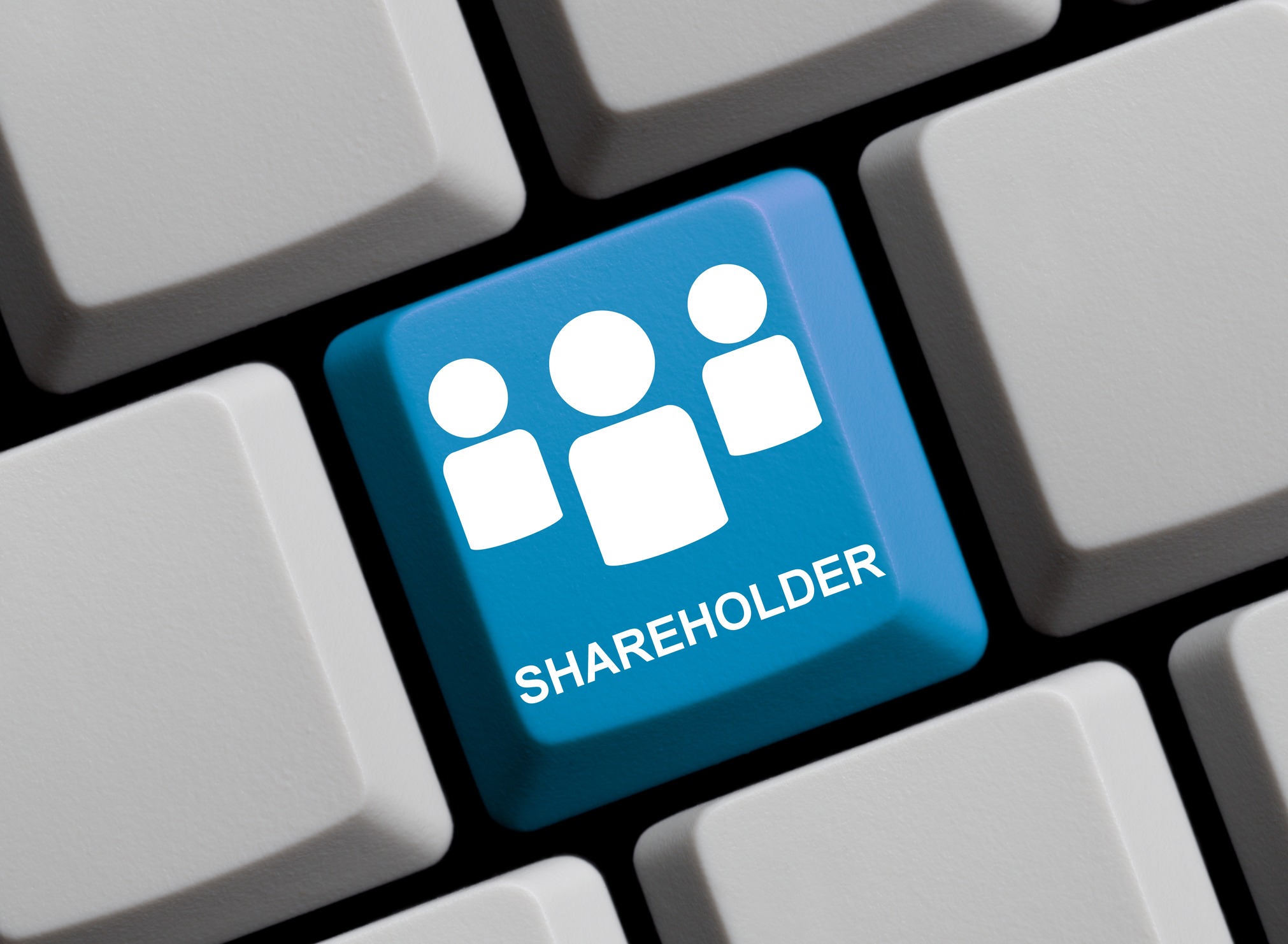 Do You Need a Shareholder Agreement?

Starting or owning a business with a partner can be very exciting. These ventures force partners to focus on the financial projections, financial results, and organization and management of the day to day operations. These issues are fundamental, but the partners (or shareholders) also need to understand that no business is free from contentious issues within the corporation. While corporations started by a family, friends, or even long-time associates may run smoothly, you should never assume that problems cannot arise. These are the cases where shareholder agreements come into play.

What is a Shareholders Agreement?

Matters to be Covered in a Shareholder Agreement

(a)  Share Transfer: A shareholder agreement should provide that no shares be transferred without compliance with a number of mechanisms. To name a few:

(b)  Financing: this provision deals with how the corporation will be financed at the outset and if and how additional financing shall be dealt with;

(c)  Dividends: this provision deals with how the corporation will remunerate its shareholders;

(d)  Management: this provision deals with how the corporation will be governed with respect to a wide range of matters requiring shareholder decisions. The right for each shareholder to nominate a director is a good example;

(f)   Dispute Resolution: this provision deals with how deadlocks amongst shareholders can be resolved. A common mechanism in a shareholder agreement is to limit the dispute resolution process to mediation or binding arbitration which is not public and could be a considerably less expensive alternative than seeking restitution through the courts.

In conclusion, keep in mind that a well-drafted shareholder agreement should define each party’s expectations with clear rules that describe the relationship amongst the shareholders and provide some mechanisms designed to be able to address some of the possible contentious issues that could arise in the future.

Should you have any further questions about a shareholder agreement, we would be glad to provide you with further information.