Mann Lawyers > Dusting Off the Original Employment Agreement – What Happens When an Employee’s Role Changes? 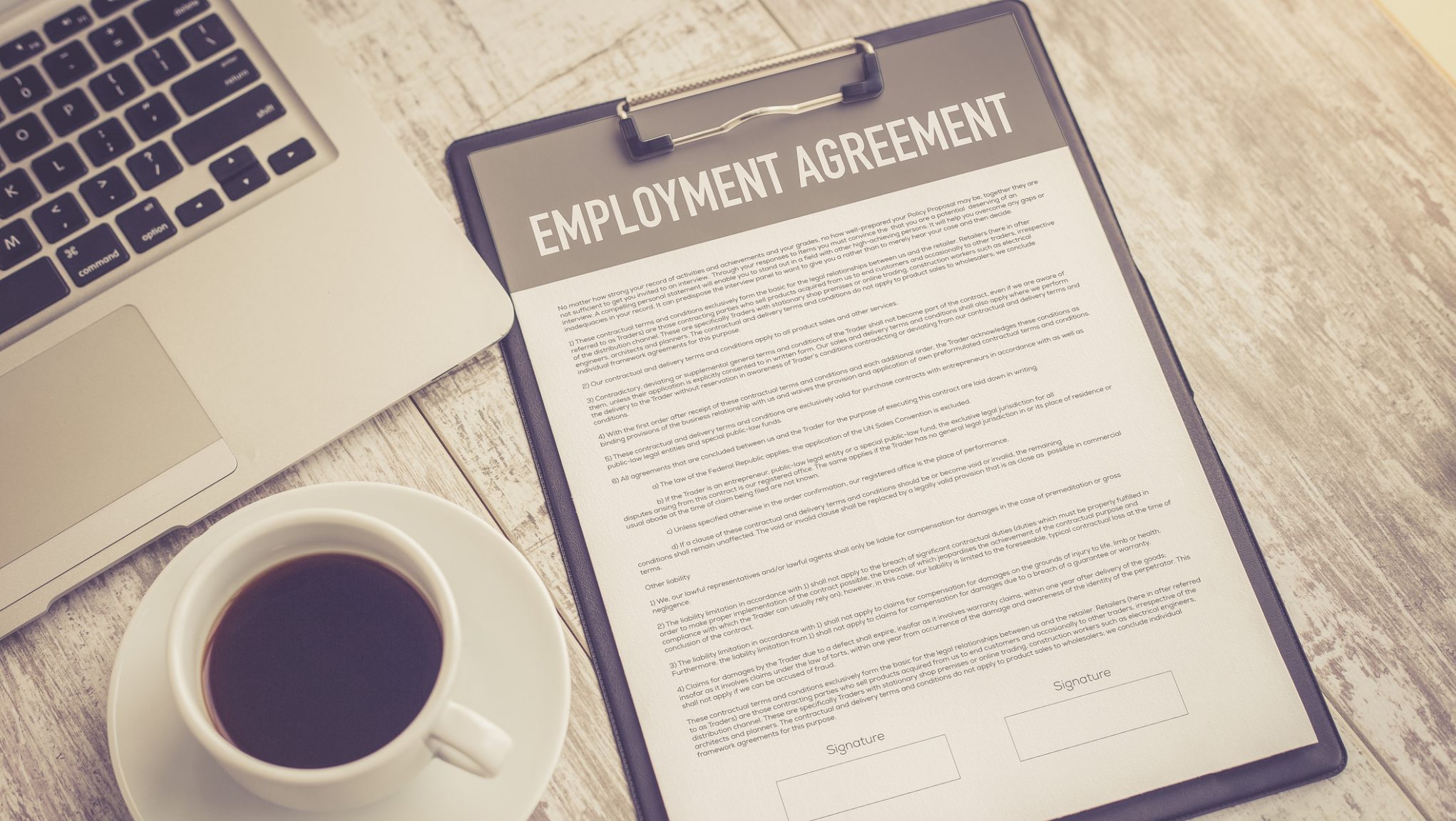 Claims of constructive dismissal are typically triggered by adverse changes to an employee’s position such as the loss of managerial responsibilities, significant wage cuts and demotions.  However, it is also the case that positive, mutually rewarding and welcome changes to an employee’s roles and responsibilities can have an impact on the underlying employment agreement.

In essence, the changed substratum doctrine stands for the principle that where significant changes have been made to an employee’s position, role and or responsibilities, the foundation on which the employment contract was built, may have eroded to the point that the notice provisions in the employment contract may have become unenforceable.   The changed substratum doctrine was at the heart of the recent decision in Celestini v. Shoplogix Inc., 2021 ONSC 3539 (CanLII).

Mr. Celestini co-founded Shoplogix in 2002.  In 2005 he signed an employment agreement with the company which remained the only written employment agreement signed between the parties until his termination in 2017.  At the time of his termination, he contended that the substratum of his contract had disappeared or sufficiently eroded to render the contractual notice period unenforceable.

Shoplogix for its part argued that Mr. Celestini was bound by the 12 month notice period in his employment contract as his role at Shoplogix did not significantly change during his employment.

In arriving at its decision, the court considered the following facts:

The Court disagreed and concluded that the language was NOT sufficiently clear to allow Shoplogix to make substantial or fundamental changes to the CTO role.