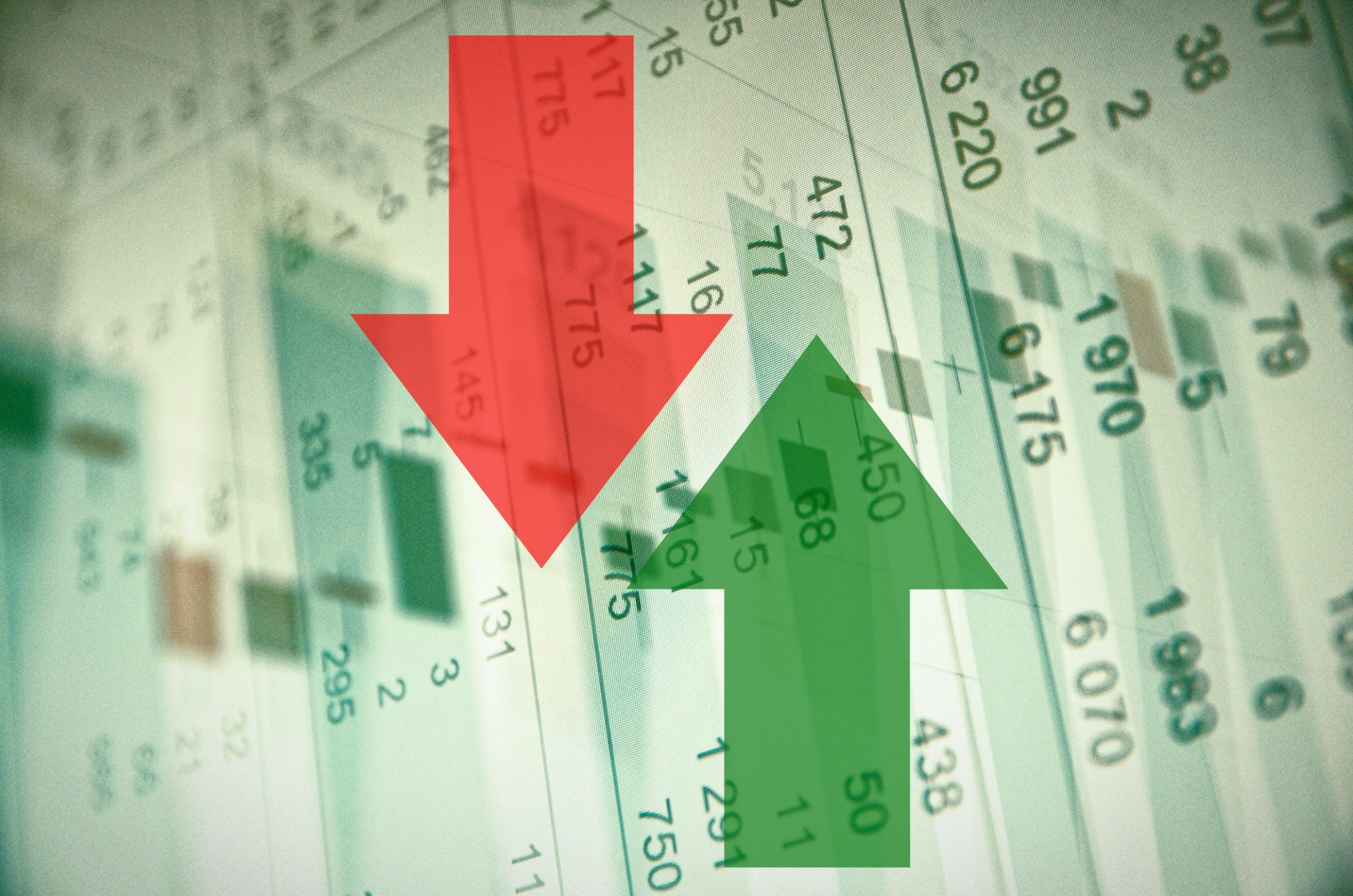 For many executives, a great portion of their remuneration is derived from company shares. In the context of wrongful dismissal litigation, the value of those shares can become even more contentious than claims for pay in lieu of reasonable notice. Recently, in Mikelsteins v. Morrison Hershfield Limited, the Court of Appeal for Ontario clarified matters for dismissed executives and their former employers. The Court held that in determining the value of shares, lower courts ought to be guided by the share purchase documents, rather general employment law concepts (such as reasonable notice).

MHL is an engineering and construction firm with which the Plaintiff, Mikelsteins, was employed for 31 years. At the time of dismissal, Mikelsteins owned 5,108 shares; the terms of which were governed by a Shareholders’ Agreement. Under the Shareholders’ Agreement, Mikelsteins was entitled to dividends payable in respect of each share, which was determined by the company’s financial success. The amount of share bonus payable depended on the number of shares held. The Shareholder’ Agreement provided for an “Automatic Transfer Notice”, which would apply when Mikelsteins was terminated. If Mikelsteins were to receive such a notice, he would be entitled to “Fair Value” of the shares at the time of termination.

Mikelsteins was terminated without cause and without notice. MHL paid him the value of the shares on the date of his termination: approximately $1 million. Mikelsteins brought a wrongful dismissal lawsuit. The Court awarded him 26 months’ pay in lieu of reasonable notice and determined that Mikelsteins was entitled to hold the shares until the end of the reasonable notice period (i.e. 26 months after termination) and receive damages for the loss of the share bonus that would have been payable during such 26 month period.

MHL appealed successfully. The Court of Appeal stated that the lower court judge improperly conflated Mikelsteins’ entitlement to compensation arising his wrongful dismissal with his entitlements respecting his shares. As Mikelsteins received his shares pursuant to the Shareholders’ Agreement, only its terms could determine his rights with respect to those shares. The Shareholders’ Agreement provided for Mikelsteins’ termination as the triggering event for the process to transfer his shares. Once MHL paid Mikelsteins’ fair value for the shares (approximately $1 Million), he ceased to have any entitlement to dividends, even through the notice period.

The decision brings much needed clarity to this area of executive comp: to determine the value of the shares at the time of termination, Courts will apply the share purchase documents and not allow execs to keep their shares (and corresponding dividends) through the notice period. Though straightforward and logical, the implications of this decision could leave executives vulnerable to abuse tactics. On our reading, by implication, the decision appears to stand for the proposition that an employer could dismiss an executive right before the share price is about to rise so as to deprive her of the benefits of those shares. This decision may be soon altered by the Matthews case about good faith in the employment context, which is now before the Supreme Court of Canada.

If you have questions about shares in the employment context, please contact our employment group.