Global Connections and their Impact on Estate Planning

Mann Lawyers > Global Connections and their Impact on Estate Planning 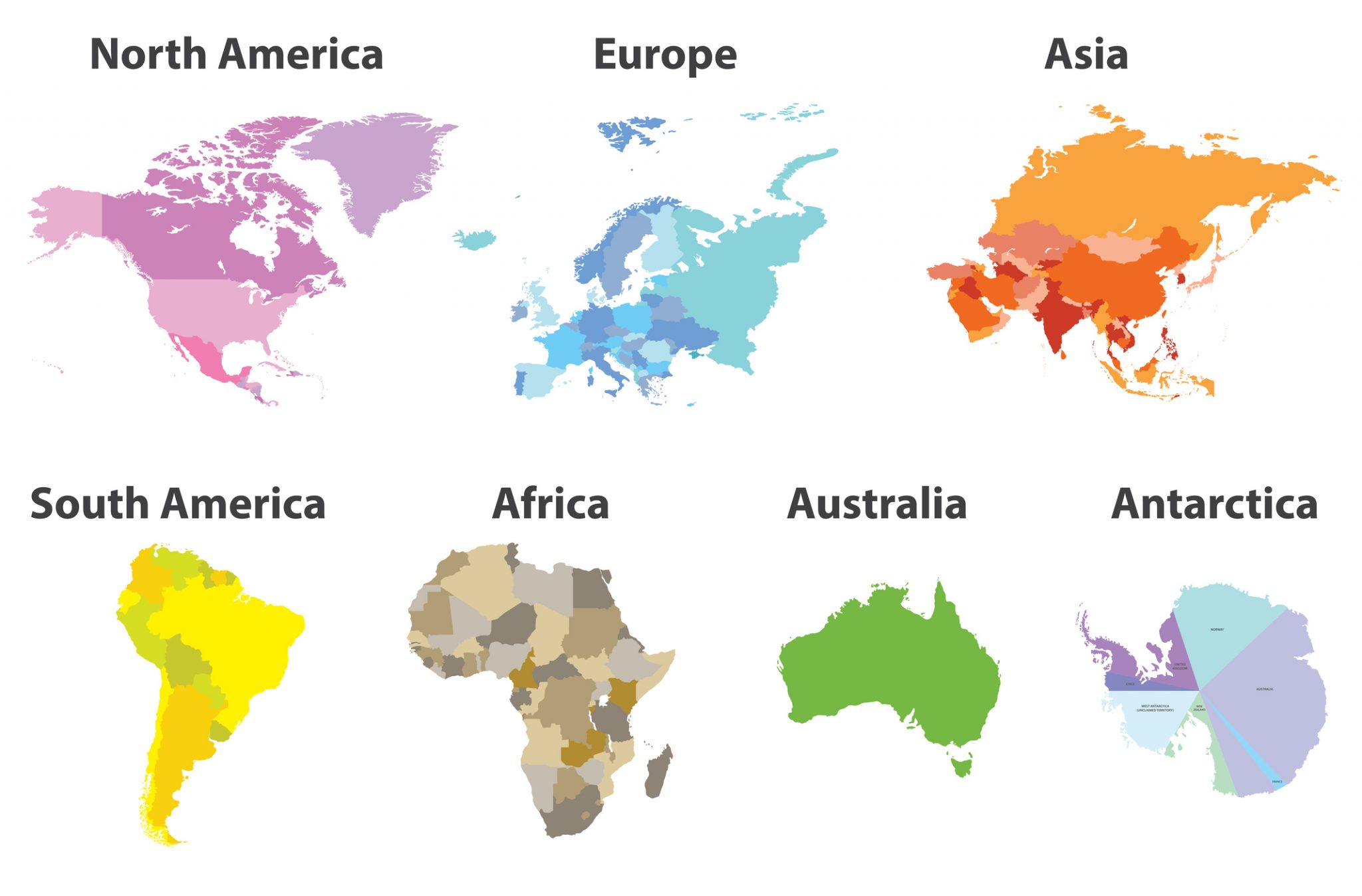 Global Connections and their Impact on Estate Planning

As our world becomes increasingly connected – legally, financially, physically and technologically – we as lawyers, in providing advice to you on estate planning, need to be constantly vigilant as to international issues which will affect your decision-making.

If, for example, you own vacation property in another country, we will have to explore whether or not the country in which the property is situate will recognize a Canadian will.  If it doesn’t, it becomes necessary to ensure that we understand the laws of succession in that other country – whether there are legislated rules for succession, or whether a will can be prepared in that country to deal with your wishes with regard to that property.  We will also need to help you sort out how what you do in that other country will affect you here with respect to the rest of your estate plan.

As another example, look at taxes – something that many don’t necessarily LIKE to think about, but which can have a significant impact on your estate plan.  In some jurisdictions (Germany, for example), there is succession tax – but, unlike what you would imagine, Germany taxes the beneficiary, not the estate.  So if you have a beneficiary in Germany, that beneficiary will pay tax on his/her inheritance from you.  This can in some cases result in double taxation when you look at the tax payable by the estate, and then by the beneficiary in Germany.   Careful planning can help reduce or eliminate the potential tax burden for this kind of situation.

Tax issues can also impact clients who, while residents and/or citizens of Canada, are citizens of other countries – the United States, for example –  where there is a requirement for the non-resident citizen to nevertheless file tax returns and pay taxes.  This obligation applies not only while the taxpayer is alive, but extends to the taxpayer’s estate upon the taxpayer’s death. Understanding the tax implications of death in that other country becomes key to being able to have a successful estate plan.

Don’t let the international aspects of your situation deter you!  We’re here to help you sort all of that out as part of developing a successful estate plan.