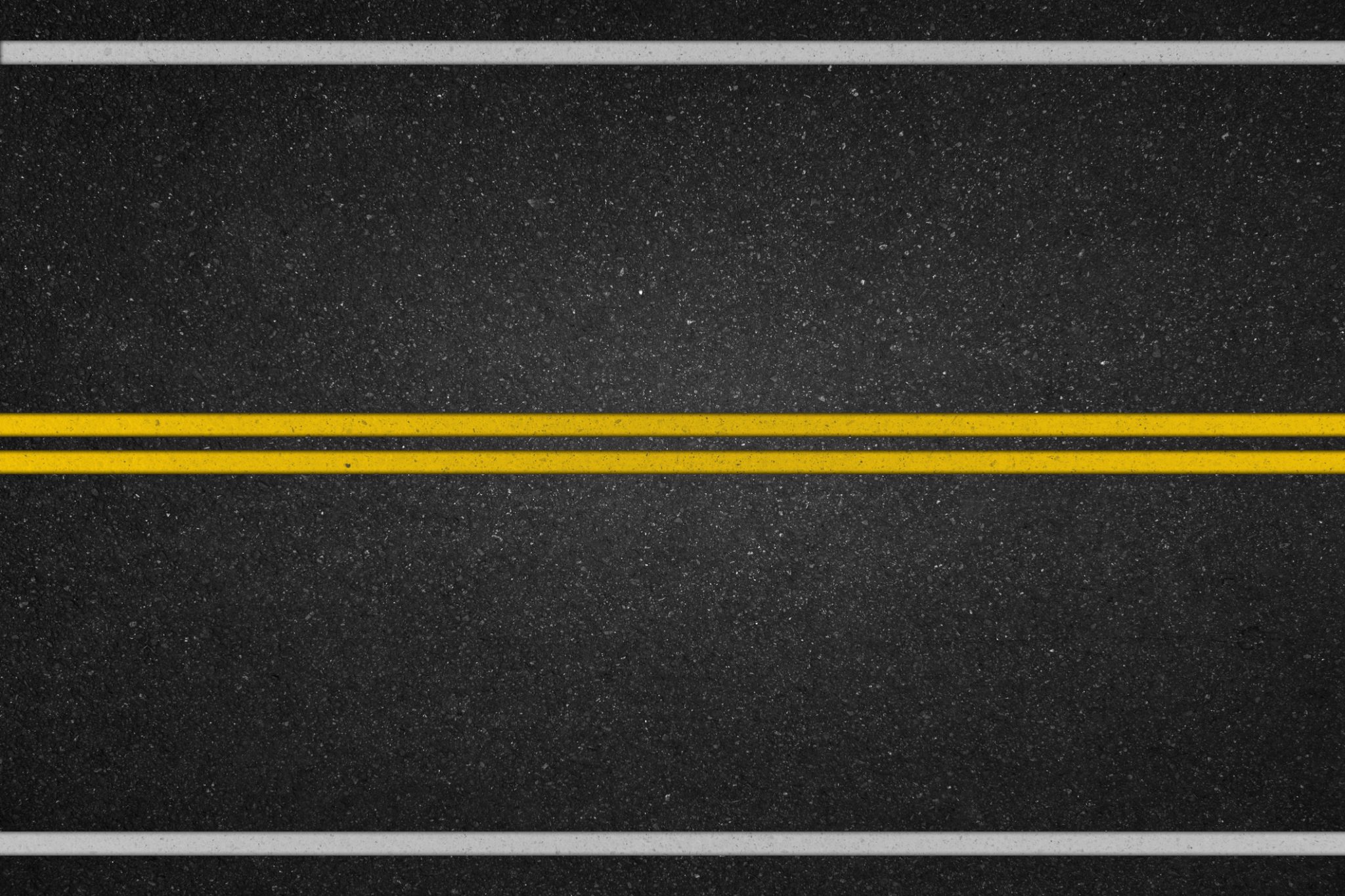 In a surprising move, on May 3, 2021 the federal government announced that it will be taking steps to conduct its own environmental assessment of a proposed Ontario provincial highway project which is already undergoing assessment under the provincial regime.

The Greater Toronto West Transportation Corridor project, known as Highway 413, has been a controversial one from the outset.  Intending to connect Highway 401 / 407 ETR in Halton Hills near the Halton-Peel border with Highway 400 north of Vaughan, the proposed 52-kilometre highway would create a ring road to allow those travelling to cottage country to avoid traversing across the Greater Toronto Area.  To do so, the highway would be constructed across farmland in the Greenbelt and environmentally sensitive lands and wetlands, causing risk to the environment and species at risk.

Many municipalities in the Toronto area oppose the highway project, while others have opposed the streamlined environmental assessment process.  The NDP, the Green Party and the Liberal party have all stated that they will cancel the project if elected in the next provincial election.

Environmental assessment plays a critical role in development.  While development is important and infrastructure necessary, it should not be conducted in a manner that disregards significant environmental consequences.  The Greenbelt plays an important role in Ontario’s agriculture sector and the creation of the Greenbelt was for the purpose of protecting that land from development.  The proposed highway flies in the face of that purpose.

Wetlands are an essential habitant for many birds, animals and plant species, a number of which are species at risk.  Proper consideration should be given to the impact of development on these species before development is undertaken.  The Toronto and Region Conservation Authority has identified 220 wetlands, covering 130 hectares which will be impacted by the proposed highway, as well as ten different species at risk, designated provincially or federally.  This is in addition to the 85 watercourses and numerous species of flora and fauna that have been identified as being subject to impacts if the highway is constructed as planned.

Given the potential impacts, many stakeholders are expressing concern that this project has been identified by the provincial government as one that should be subject to a more streamlined environmental assessment process.  Time will tell whether the intervention of the federal government will result in a more apparently meaningful environmental assessment which will consider the  environmental impacts of this project and whether steps can be taken to mitigate those impacts.