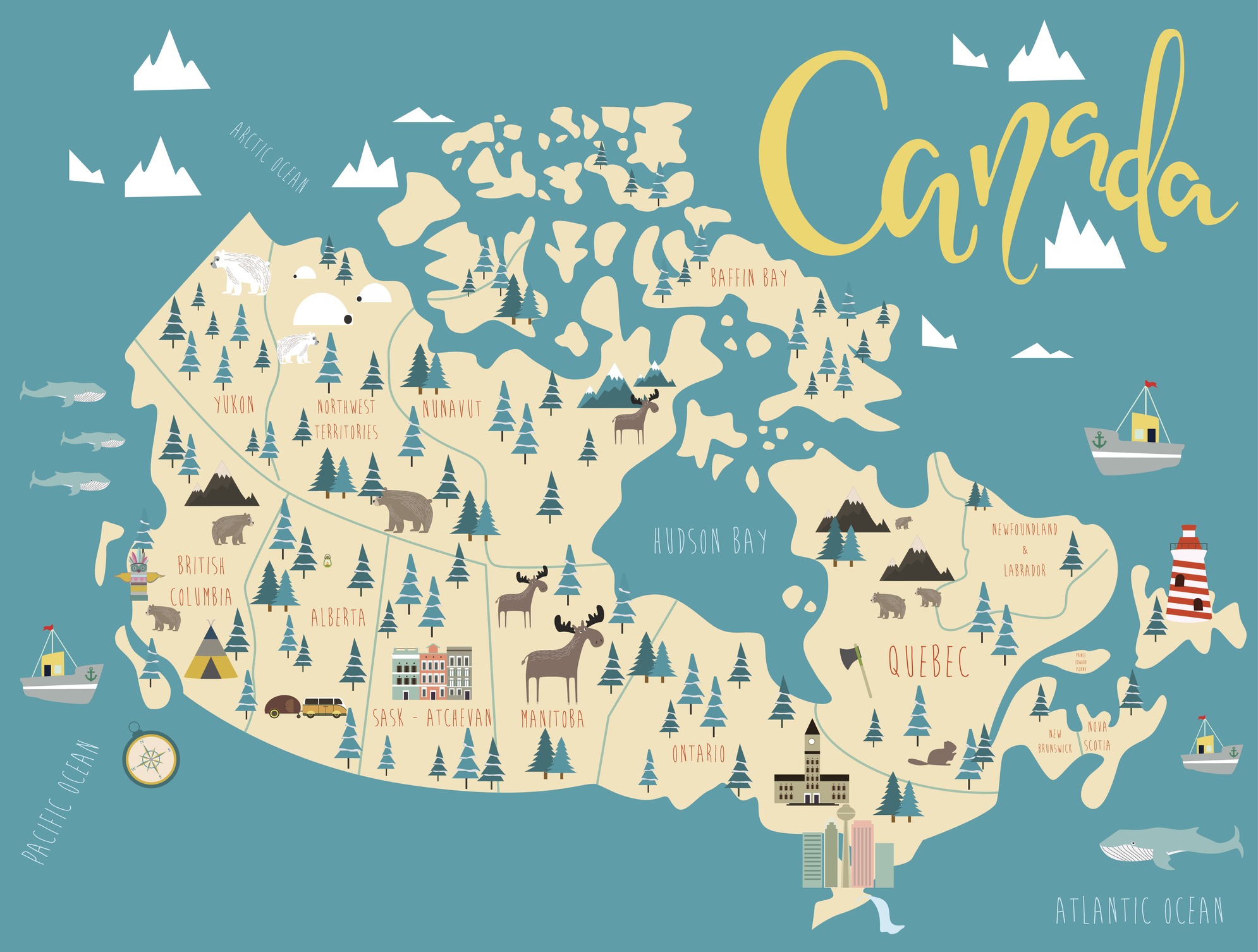 In a previous blog we talked about how to access the Canadian market from a legal perspective. If incorporation is the right move, the next question is where to incorporate. Canada is a huge country, comprised of ten provinces and three territories, each with its own company-enabling legislation. In addition, you can incorporate at the federal level, which also has its own set of rules. Time to get out the map.

Corporate legislation across the country is largely uniform and there has never been aggressive competition among the jurisdictions to entice new registrants.  That said, there are some quirks and material differences that warrant consideration. Provincial (and territorial) incorporation affords a company the right to do business in that specific jurisdiction, and may be most appropriate where business activity will be limited in geographic scope. One benefit of provincial incorporation is that securing a corporate legal name can be easier, as the registrar will be unconcerned with company registrations in other Canadian jurisdictions (though federal company names and trademarks are still in play). However, if geographic expansion is part of the ultimate corporate strategy, care should be taken since a company may be precluded from using its corporate name in another province or territory if another entity is already operating under the same or a substantially similar name. Here, federal incorporation may be desirable in order to secure basic corporate name protection across the country.

Another key consideration is directory residency requirements. Board composition requirements differ from jurisdiction to jurisdiction. For instance, Ontario recently amended its statute to eliminate Canadian residency requirements with respect to directors, making it easier for non-resident organizations to do business in that province. In contrast, the federal Canada Business Corporations Act and statutes of several other provinces and territories require that at least 25% of the directors be resident Canadian (or at least one director be a resident of Canada if the company has less than four directors). This residency requirement can be awkward for foreign entities that do not have a local representative that can easily step into the role of corporate director.

As noted, federal incorporation may be appropriate where business activities are expected to span the Canadian map. The federal incorporation process is slightly more rigorous, at the name approval stage in particular, since Corporations Canada will need to ensure that the desired corporate legal name is not confusingly similar to that of any other company across all Canadian jurisdictions. This heightened standard, once overcome, is useful in that federal incorporation affords basic name-use rights across Canada. Importantly, once federally incorporated a company must still “register” in each province or territory in which it conducts business, a relatively routine process. Lastly, some behold that federal incorporation carries with it a greater degree of prestige and prominence, particularly when engaging in international commerce.

Some additional good news. Irrespective of where your corporate legal strategy takes you, the process to incorporate has become relatively painless and you won’t need a compass. Most jurisdictions have embraced technology, allowing incorporators to search a database of existing companies, reserve an available corporate legal name, and file articles of incorporation electronically. The turnaround time is quick and often a newly formed company can “register” in multiple Canadian jurisdictions in one shot.

This blog post was written by Neil Schwartz, a member of the Business Law team.  Neil can be reached at 613-369-0357 or at neil.schwartz@mannlawyers.com.