“Mutual Wills vs. Reciprocal Wills” When is a will more than a will?

Mann Lawyers > “Mutual Wills vs. Reciprocal Wills” When is a will more than a will? 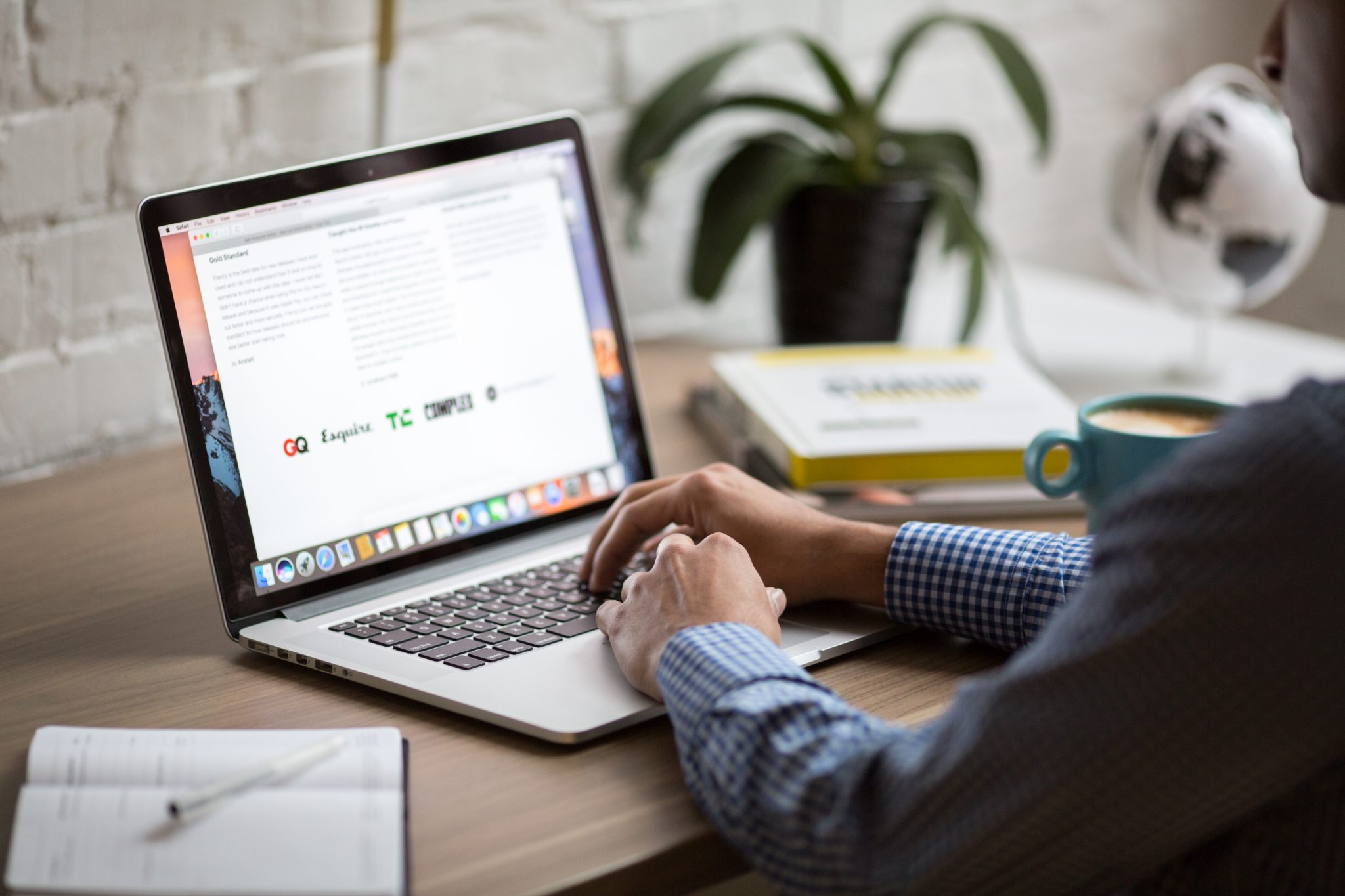 “Mutual Wills vs. Reciprocal Wills” When is a will more than a will?

There is much ado these days concerning disappointed children suing a step-parent who has inherited the estate of the children’s parent, leaving the children ‘high and dry’.  Can such a law suit succeed?  Well, as a lawyer will usually tell a client “It depends”.  A will can be set aside based on the maker of the will not having capacity at the time of his/her making of the will, or based on the maker of the will being unduly influenced or coerced into putting terms in a will that he/she, left to his/her own devices, would never have included.

However, there have been successful arguments made in court that the terms of a will can be set aside on the basis of contract – yes, contract.  So how does a will become a contract?  Well, under circumstances where a couple makes a will with a lawyer, each will mirroring the other will, arguments have been made that each member of the couple has contracted with the other not to change the will at any time after the making of the will.

When a couple makes a mirror will, each member of the couple has provisions as to what happens when the survivor of them dies, and those provisions are the same – so, for example in a second marriage, where each spouse has children from a previous marriage, the mirror will might provide that, upon the death of the survivor, the total estate of the survivor will get split between the children of each of the spouses.  The argument made in court is that, at the time of the drafting of the mirror wills, there was an implied contract that the survivor could not change his/her will to cut out the children of the first of them to die.

In order for such a contract to be found to exist, courts will usually look for outside evidence, other than simply the existence of mirror wills, to support the argument for a contract to exist.  In order to create clarity in estate planning, it remains important, for couples who are preparing an estate plan, to give consideration to whether it is their intention to bind each other to the terms of the wills that they jointly prepare.