My Pet was Injured Because of Someone Else’s Negligence – What are My Options?

Mann Lawyers > My Pet was Injured Because of Someone Else’s Negligence – What are My Options? 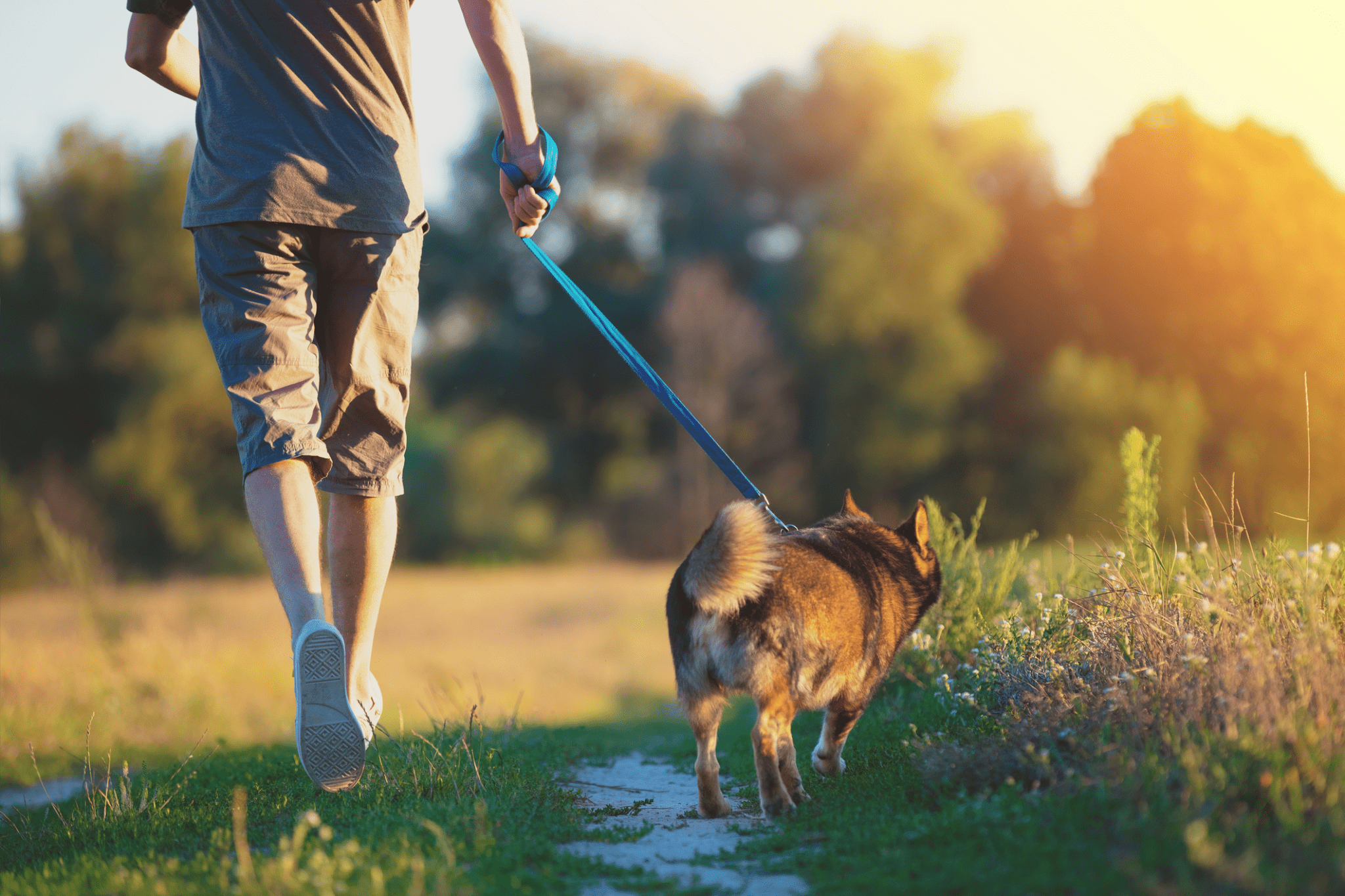 My Pet was Injured Because of Someone Else’s Negligence – What are My Options?

A great number of Canadians are owners of beloved house pets. At least 41% of households have at least one dog and 38% of households have at least one cat. These house pets become a part of our daily lives and quickly become a cherished member of the family. But what happens when your pet is injured or killed as a result of someone else’s negligence? Who can be held responsible?

Under the Canadian legal system, animals are classified as property. This means that when they are damaged or lost, the owners are compensated according to the market value of the animal. In the very few cases where damages were awarded for the loss of an animal, the courts have been reluctant to offer anything other than the value of the animal itself. However, the courts are slowly starting to widen the scope by awarding damages for pain and suffering associated with the loss of canine companionship. The 2006 court’s decision in Ferguson v. Birchmount Boarding Kennels Ltd was the first to introduce damages for pain and suffering where a dog escaped from the kennel and was never found again. The court awarded $2,527, which included $1,417 for pain and suffering and the inconvenience experienced by the plaintiffs who were in Hawaii at the time of the incident.

This fairly new phenomenon was later discussed in the 2010 case of Arnold v. Bekkers Pet Care Inc., where a dog was euthanized while staying at a kennel. The plaintiff claimed that the kennel was negligent in not observing the dog’s deteriorating symptoms and not intervening sooner. In his decision, the judge recognized the profound relationship that a human can have with a dog, and that the suffering associated with the loss of pet exceeds the damages of simply replacing the dog. The plaintiff was awarded $2000 for mental distress as well as compensation for half of her veterinarian bills due to the court’s findings that the kennel’s negligence only exacerbated the situation. Although both these cases do not involve a veterinarian malpractice claim, it could likely have an impact on those individuals who accept to care for animals, including veterinarians. In Canada, there have been very few veterinarian malpractice claims. This is mostly due to the hefty cost of litigation in comparison to the potential damages that may arise from the claim. Case law trends related to damages seem to suggest that these types of claims should be litigated in Small Claims Court, where the monetary jurisdiction is capped at $25,000.

The low inventory of claims against veterinarians could also be explained by settlement agreements that are reached between both parties to avoid litigation.

It is important to remember that the professional practice of veterinarians is carefully regulated by both provincial and federal legislation. With its own regulatory bodies, disciplinary measures can be taken to properly deal with malpractice complaints. Disciplinary Committees have the power to revoke or suspend a license, impose terms, conditions, limitations or specific restrictions on a license or certificate, require the member to be reprimanded, and impose fines and costs.

The legal acknowledgement of mental distress associated with the loss of a pet is likely to increase the number of veterinarian malpractice claims. On top of the damages assessed for the replacement cost of the animal, all veterinarian bills and associated costs, and the time someone may have taken off of work, it will now be up to the courts to assess the degree of emotional distress caused by the loss of a furry best friend.

This blog post was written by Karine Devost, a member of the Personal Injury team, with the assistance of Articling Student, Yasmine Atif.  Karine can be reached at 613-369-0361 or at karine.devost@mannlawyers.com.