No Appeal to be Taken Concerning Wind Energy Project 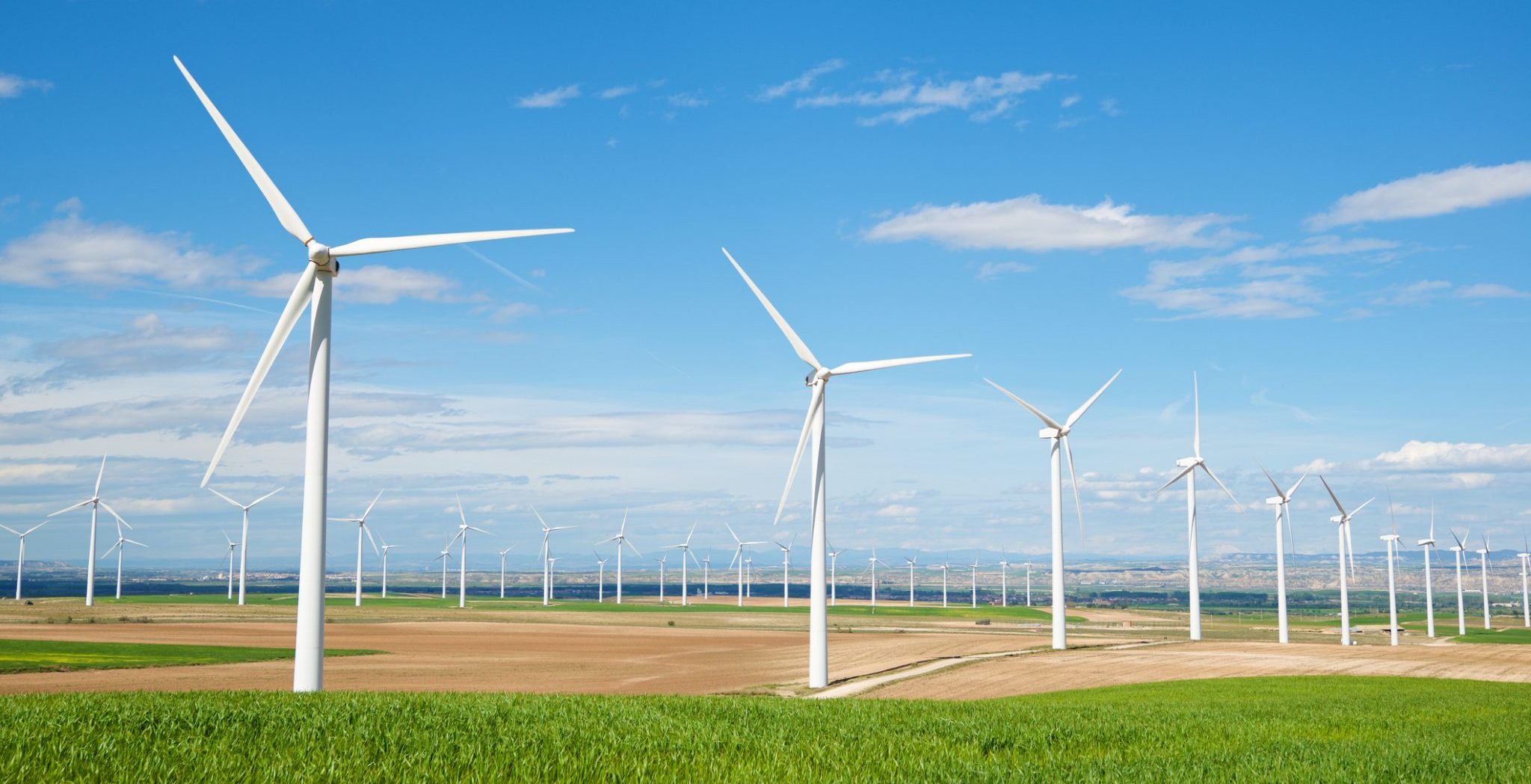 No Appeal to be Taken Concerning Wind Energy Project

In an earlier blog post, I discussed the decision of the Divisional Court in Nation Rise Wind Farm Limited Partnership v. Minister of the Environment, Conservation and Parks, 2020 ONSC 2984, a decision which overturned the decision of the Ministry of the Environment, Conservation and Parks to cancel regulatory approval of a wind energy project in the Township of North Stormont.

Although it was reported at the time of release of the decision that the Concerned Citizens of North Stormont (CCNS), who had challenged the initial approval of the project, were considering an appeal of the decision, the group has since decided not to appeal.  The Minister has also chosen not to appeal.

As a result, the decision of the Divisional Court will stand, and the project will be allowed to proceed.

The decision is important as it emphasizes that those who are granted statutory power to make decisions must make those decisions within the scope of authority granted by the statute.  In this case, the Minister considered issues which had not been argued on the appeal.  The Divisional Court found that under the provisions of the Environmental Protection Act, R.S.O. 1990, c. E.17, the Minister was only granted the authority to “revoke, vary or affirm the decision, in the public interest, in respect of a matter in appeal”.

The Court was clear that an administrative body cannot exercise authority which was not delegated to it.  The Minister was restricted to making a decision on the issues raised in the appeal.

In the background of the Minister’s decision, which was found by the Divisional Court to be unreasonable and not deserving of deference, it must be recalled that the provincial Progressive Conservative Party was implementing policies based on its election platform which advocated for the cancellation of all wind projects in the province.  It has been reported that the government has spent approximately $231 million since being elected on the cancellation of over 750 renewable energy contracts.

The Divisional Court’s decision illustrates what can occur when a Ministerial authority is charged with rendering a decision in a matter which is subject to political pressures.  In deciding the merits of an appeal on the basis of an issue not even before him, the motives of the Minister are subject to question.  In this case, the Divisional Court’s intervention has provided the necessary checks and balances to prevent the Minister from exercising his power outside of the scope of his statutory authority.