Non-Disclosure in the Context of a Domestic Contract: Beware!

Mann Lawyers > Non-Disclosure in the Context of a Domestic Contract: Beware! 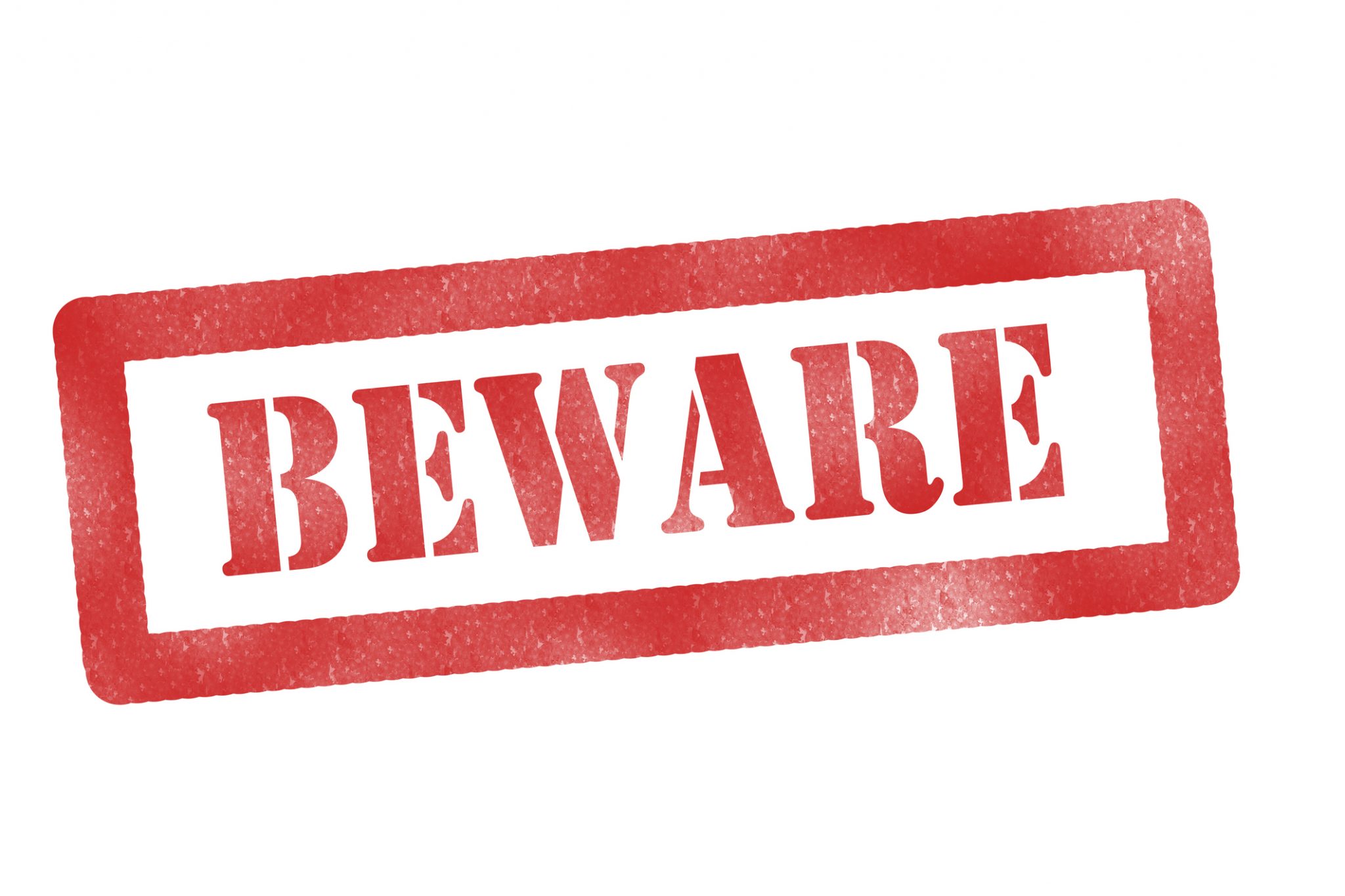 Non-Disclosure in the Context of a Domestic Contract: Beware!

As family lawyers, we are often contacted by clients who want a domestic contract negotiated, drafted and/or reviewed as quickly as possible. However, before this process can begin, there is an initial step that the spouses involved need to take. This step is the exchange of full and frank financial disclosure.

Exchanging full and frank financial disclosure is the process in which spouses provide each other with complete information regarding their respective financial circumstances.

This step is fundamental to the negotiation, drafting and review of any domestic contract. In fact, it is a crucial step in any family matter, whether the matter is in Court, is being negotiated privately with the assistance of lawyers or has already been resolved between the parties among themselves. It ensures that each spouse is fully informed of the other’s financial circumstances prior to making decisions on their family matter and/or entering into a domestic contract.

Spouses are commonly seen wanting to skip this step entirely for various reasons such as :

Whether or not spouses have the above-noted reasons, exchanging financial disclosure is necessary.

As expressed by Justice Binnie in a Supreme Court of Canada decision, Leskun v. Leskun,  non-disclosure of a party’s financial circumstances is the cancer of family law and promotes inadequate settlements.

Without complete and accurate financial disclosure from both spouses, lawyers are unable to properly advise clients on their settlement/contract or assist them in making an informed decision during negotiations.

Further, failure by either spouse to proceed with this step can leave a domestic contract vulnerable to a spouse challenging its validity and having it set aside by a Court in the future.

Pursuant to section 56(4) of the Family Law Act, a Court can set aside some or all terms of a domestic contract if :

It is therefore important that spouses be transparent and cooperative in providing their respective financial disclosure prior to entering a domestic contract.  Inaccurate, incomplete or misleading financial disclosure can have serious consequences that may cost a spouse much more money and grief in the long run.

This blog post was written by Stephanie Simard, a member of the Real Estate and Family Law teams.  She can be reached at 613-369-0385 or at stephanie.simard@mannlawyers.com.