Not Out of the Woods Yet: State of Emergency and Court Closures to Continue

Mann Lawyers > Not Out of the Woods Yet: State of Emergency and Court Closures to Continue 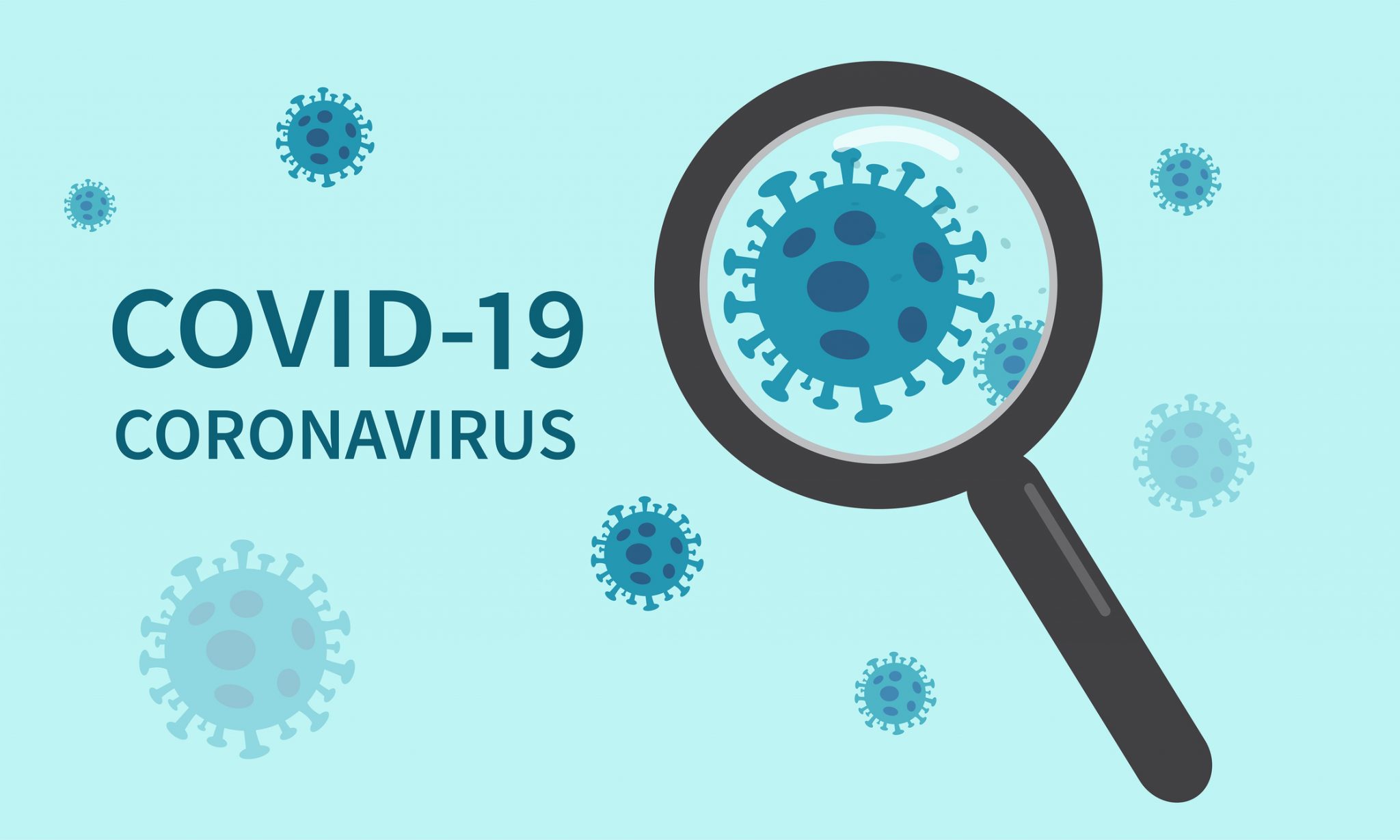 Not Out of the Woods Yet: State of Emergency and Court Closures to Continue

While data indicate that Ontario is “flattening the curve”, COVID-19 measures will remain in place for some time to come.

On March 17, 2020 (the last day this blogger was seen in the office), Premier Ford announced a state of emergency under the Emergency Management and Civil Protection Act. This legislation is designed to allow the province to address emergencies in the province swiftly. Under such an order, the Province closed child care centres, outdoor amenities in parks and recreational areas, non-essential workplaces, public places and bars and restaurants. The Province also used its powers to impose restrictions on social gatherings and price gouging.

Given its sweeping implications, the power to declare a state of emergency is not an unrestricted one. The potential for abuse is evident. Therefore such orders are automatically rescinded after 14 days unless extended. On May 6, 2020, the Premier extended the order to May 19, 2020 on the advice of the medical officer of health.

Mirroring the province and the economy, civil and criminal litigation has all but ground to a halt. On March 17, 2020, all in-person hearings were suspended until further notice, with only certain matters being heard virtually. On April 6, 2020, the Court expanded virtual operations allowing for some urgent matters to be in-writing, or by telephone or video conference hearings. Two (2) weeks later, the Court issued a notice that jury trials will not recommence until September at the earliest.

On May 5, 2020, the Court issued a notice stating that there would be no in-person hearings until July 6, 2020, at the earliest, but that certain matters will be heard virtually. We will keep readers apprised of further developments.

The closure of courts and the limited number of services available virtually has created obvious issues of access to justice and the speedy resolution of disputes. Despite the affordable ubiquity of technology in daily life, the COVID-19 pandemic appears to have highlighted the Court’s and legal profession’s collective resistance to adopt it. Courts are still, for the most part, entirely paper-based (so too are many law firms). It is hoped that COVID-19 will bring about a modernization of the courts and better, more affordable access to litigants when the Emergency Order is lifted and the courts re-open.