Off-Road Vehicle Accidents: Why You May Need Insurance

Mann Lawyers > Off-Road Vehicle Accidents: Why You May Need Insurance 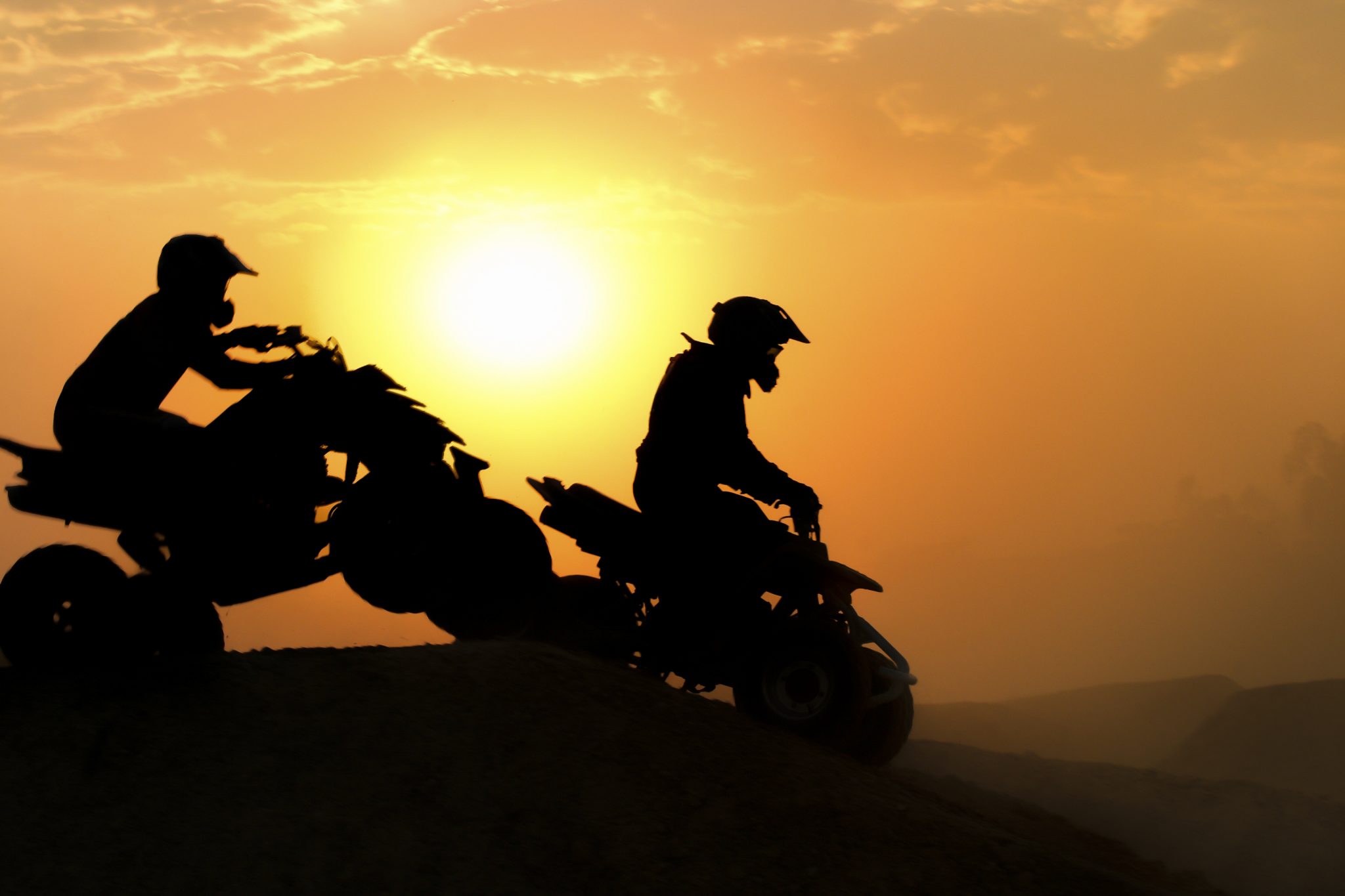 Off-Road Vehicle Accidents: Why You May Need Insurance

The use of off-road recreational vehicles, such as ATVs, has been steadily increasing. Not only are there more of these vehicles being used in off-road situations, but we also see them on public roadways. The increased use of off-road vehicles coincides with an increase in the number of accidents they are involved in, including rollovers and vehicle/vehicle collisions, with other off-road vehicles or motor vehicles. If there is any chance that you or a family member will operate an ATV off of your own property, or on a public road (even just to cross it), you need to ensure that you have the appropriate insurance in place.   Speak to your insurance broker.

When an insured motor vehicle, such as the family car, is involved in a collision, the injured parties can take advantage of accident benefits as well as bring a lawsuit against the driver who caused the accident. Accessing accident benefits and bringing a lawsuit can be more difficult when an off-road vehicle is involved. To determine what benefits and/or compensation is available requires an understanding of the Insurance Act, the Highway Traffic Act, The Statutory Accident Benefits Schedule (SABS), the Compulsory Automobile Insurance Act and, finally, the Off Road Vehicles Act.

All of these laws were considered by the Ontario Court of Appeal in a decision in which it was required to determine whether a farmer’s use of an uninsured ATV on a public highway barred him from bringing a lawsuit against the driver of the car that hit him and obtaining accident benefits from his own motor vehicle liability insurance company. The farmer was only using his ATV for farm purposes and on his own farmland. However, one evening he briefly crossed the highway to check his herd of sheep and was involved in a collision with a car while doing so. Unfortunately, the farmer had not taken out available insurance on his ATV.

Under the Compulsory Automobile Insurance Act, all motor vehicles that are operated on a Highway must be insured with an automobile policy. A person operating an uninsured “automobile” has restricted access to accident benefits. However, there is no definition of “automobile” in the SABS. The Compulsory Automobile Insurance Act defines “motor vehicle” by referring to the definition found in the Highway Traffic Act. The Highway Traffic Act excludes a “self-propelled implement of husbandry” from its definition of motor vehicle.

As the farmer was using his ATV solely for farm work, he argued that it was a “self-propelled implement of husbandry” and not a motor vehicle. If it was not a motor vehicle then it did not require motor vehicle liability insurance under the Compulsory Automobile Insurance Act, the Highway Traffic Act, and the SABS. The problem was that ATVs are covered by the Off Road Vehicles Act and, under that statute, any ATV that is not being operated on the land of its owner must be insured under a motor vehicle liability policy. In addition, the Highway Traffic Act Regulations state that off-road vehicles shall not be operated on a Highway unless they are insured in compliance with the Compulsory Automobile Insurance Act and the Off Road Vehicles Act.

The Ontario Court of Appeal found that, even though the ATV was used primarily for farm purposes, it did not qualify as a self-propelled implement of husbandry. As a result, the farmer’s ATV was required to have insurance under the Off Road Vehicles Act and The Compulsory Automobile Insurance Act. Because the farmer was crossing a public highway at the time of the accident, it was an uninsured motor vehicle and he was not allowed to sue the driver of the other vehicle involved in the accident.

The farmer was also restricted in the accident benefits available to him under the SABS because, as the ATV was on a public highway and therefore required motor vehicle liability insurance at that time, it was an “automobile” when it was involved in the collision. As it was an uninsured automobile, the restrictions to the SABS benefits applied.

The farmer could have enjoyed access to full accident benefits and the right to sue the driver of the motor vehicle that struck him had he obtained available insurance for his ATV.