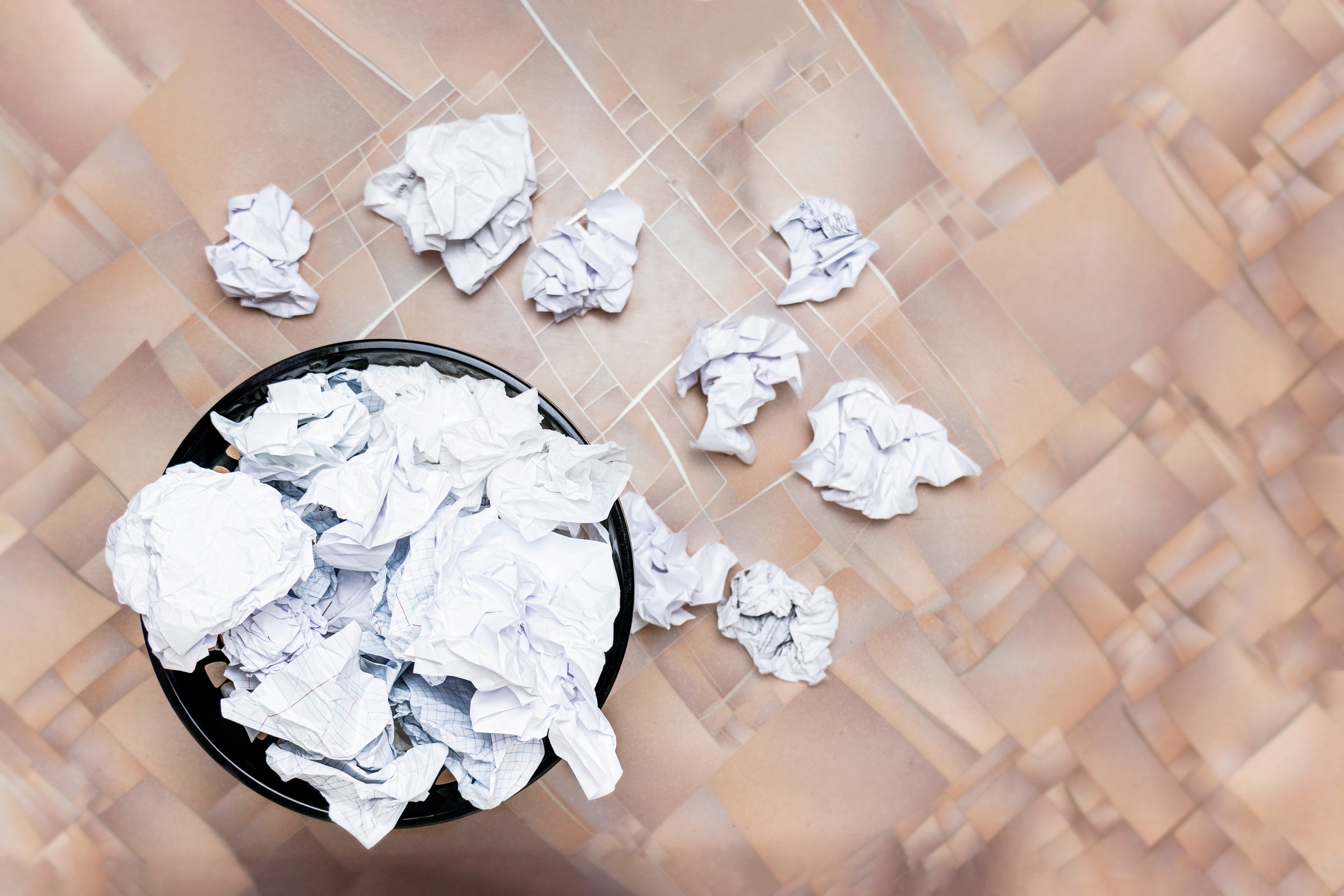 The City of Ottawa is developing a new 30-year solid Waste Management Plan (WMP).  The new plan will replace the existing plan which was implemented in 2003.

In developing the plan, the City is focused on the following hierarchy for the management of solid waste: reduction, reuse, recycling, recovery and residual disposal.  The focus is to manage waste by methods other than landfilling.  The ultimate objective is to achieve the City’s vision of a Zero Waste Ottawa.

The collection and processing of garbage is a significant undertaking for the City.  The City collects waste from the residential sector, including multi-residential properties, public spaces and City parks, special events and a portion of the Industrial Commercial and Institutional sector (mainly City facilities, places of worship and small businesses registered under the Yellow Bag Program and schools participating in the green bin program).  In 2020, the total gross cost of solid waste services was $83.3 million and the City reports that in 2018, 333,000 tonnes of waste were generated.

Currently, all solid non-hazardous waste that the City collects is taken to the Trail Waste Facility (TWF).  The current estimated end of life for TWF is 2041, with approximately 5.8 million cubic metres of capacity remaining.  Recyclables are processed separately, under contract, and marketed for resale.  The market demand for recyclables is on the decline.  Leaf and yard waste are processed separately by a different contractor.  Excess materials not taken by that processer are taken to TWF.

The City started the process of developing a new plan in 2019.  The first phase involved the collection of information and assessment of the current situation.  The second phase (currently underway) involves the development of a short list of options for the draft WMP, and includes public comment.  The third phase will be the development of the draft WMP, which will also be the subject of public feedback.  The final WMP is expected to be completed in 2023.

The City has a number of goals to be achieved by the new WMP.  These include the reduction of the amount of waste generated, the maximizing of reuse, recycling and recovery of materials by residents, maximize cost containment and revenue generation to minimize cost to taxpayers and look to sustainable waste management options as part of the City’s planning process.  A further goal is to aspire to achieve 100% greenhouse gas emission reduction produced by the City’s waste management system, which includes the City’s waste collection feet and waste processing.

In considering options for the WMP, the City cast a wide net, looking at a long-list of potential options.  These options were assessed for feasibility and alignment with the City’s objectives.  Through this process, some technological approaches, such as vacuum collection and gasification of leaf and yard waste were deferred at this time.  Also deferred were options which contemplated the purchase or development of a new landfill, as the City’s goal is to extend the life of the TWF to eliminate the need for a new landfill.

The options being considered on the shortlist have been categorized to allign with the City’s objectives.

To achieve the objective of waste avoidance, reduction and reuse, options being considered include library and repair cafes, community reuse events and an expansion of the take it back program.

The options such as enhancement of textile waste diversion, an increase in drop-off areas for divertible materials (such as electronics) and the separation of bulky waste (such as furniture) have been raised as options to address the objective of increasing recycling.

The City is also considering options to reduce the amount of waste being collected.  There are options which look to behaviour modification, such as pay as you throw and measures to increase the separation of waste from organics and recyclables, as well as technological measures, such as RFID technology on waste containers and automated cart-based collection for curb-side collection.

Options which rely on technology for the processing of waste are also being considered.  These include aerobic composting, anaerobic digestion and mass burn incineration.

The City is also focusing on strategies for waste management in multi-residential residences, to increase participation in diversion programs.  In addition to options being considered for the WMP to meet this objective, the City is developing a short term strategy in the interim, which will be presented to Council next month.

As part of the second phase of the WMP development process, the City is currently looking to residents for feedback on the short listed options being considered.  Feed back can be given by way of a survey, which can be accessed via this link. The period for public feedback and comment is between March 7 and May 8, 2022.  The City is also offering a number of virtual information sessions on the various options under consideration.