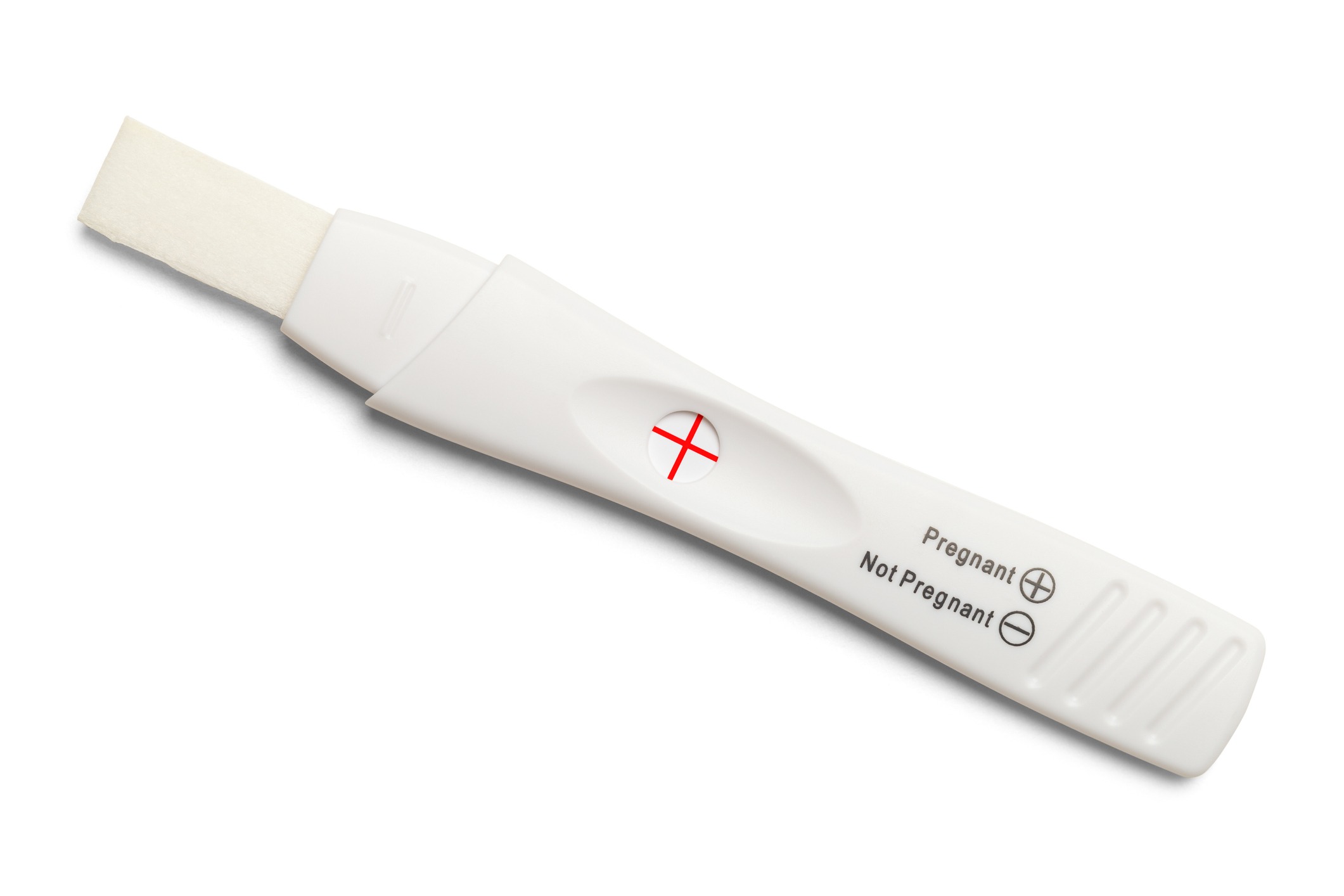 Q: Will a pregnant woman automatically be entitled to greater amounts of reasonable notice if her employment is terminated?

A: No, not necessarily.

Q: Is the fact that she is pregnant a factor that will be considered by the courts?

Q: Does it matter if the employer did not know their employee was expecting at the time she was notified that her employment was terminated?

These were all questions that were addressed in the summary judgment motion argued before Justice Akbarali and later appealed to the Ontario Divisional Court in Nahum v. Honeycomb Hospitality Inc. 2021 ONSC 7546.

Sarah Nahum was hired by Honeycomb Hospitality to be their Director of People and Culture. She was only in the position for four and a half (4.5) months when her employment was terminated.  She was 28 years old at the time and five months pregnant.

The employer appealed on three grounds, the key one being that pregnancy should not be a factor in determining reasonable notice and arguing that the judge erred by taking judicial notice of pregnancy as a factor in the ability to secure employment.

The Divisional court was not persuaded and upheld the lower court’s ruling.  It pointed to the fact that  In her decision, Justice Akbarali relied on a number of cases, including Harris v Yorkville Sounds., [2005] O.T.C. 1065  and Ivens v. Automodular Assemblies Inc. (2002) 162 O.A.C 124 for the proposition that not only was pregnancy a factor that she should consider in determining the appropriate notice period (along with age, years of service, etc.) but that there was precedent for being able to take judicial notice of the fact that pregnancy can negatively impact a person’s ability to secure employment.

Judicial notice involves the acceptance of a fact or state of affairs without proof and applies to two kinds of facts:  (a) those that are so notorious or accepted either generally or within a particular community as to not be subject of dispute and (b) those that are capable of immediate and accurate demonstration.   (see Ontario court of Appeal  R. v. J.M. ).  I agree that pregnancy can impact someone’s ability to find other work although the issue of whether this fact is so no notorious or accepted that it met the threshold for judicial notice is a question that might be worth further exploration.  Nevertheless, the issue that gives me pause is that the motion judge not only appeared to take judicial notice of the fact that pregnancy could impact one’s reasonable notice period, it found,  with little evidence, that it did.

It will be interesting to watch whether this case ends up producing the result the appellant was warning against:  the mere fact of pregnancy will automatically lengthen the notice period in every case where there is no enforceable employment contract.