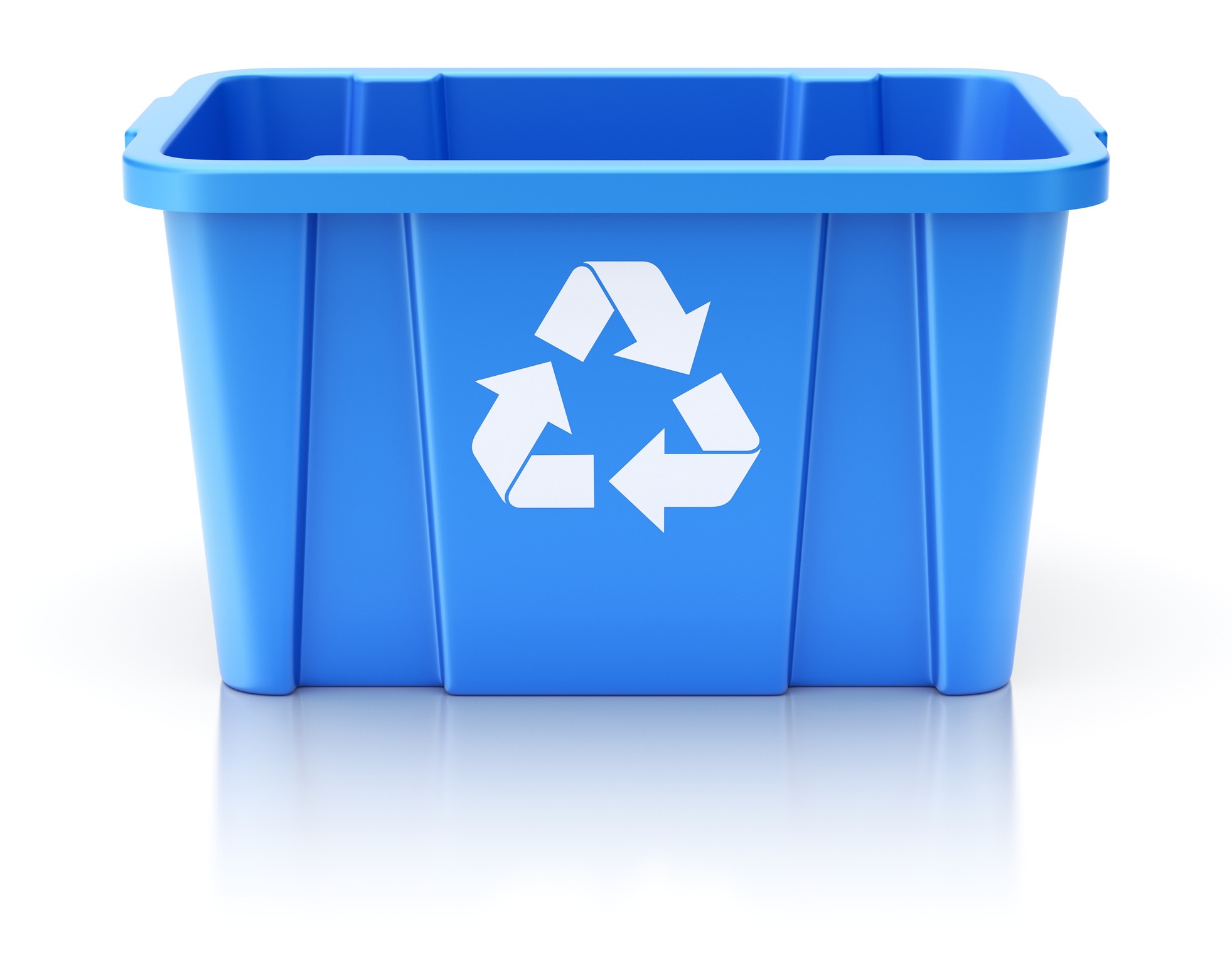 The Provincial government has announced a major overhaul to the province’s blue box recycling program.  The changes, which the government estimates will save municipalities $135 million per year, would see responsibility for recycling shift from municipalities to the producers of the materials to be recycled.

The proposed regulation, under the Resource Recovery and Circular Economy Act, 2016, would require producers to operate a common collection system to collect blue bin recycling and manage recycling in the province.  Sources of recycling materials for collection would be permanent and seasonal dwellings, multi-unit residential buildings, schools, long-term care and retirement homes and certain public parks and playgrounds.  Industrial and commercial sources are not subject to the proposed regulation.

Producers with less than $2 million in annual sales would be exempt from collection and management requirements.

A link to the posting of the proposal for the proposed changes on the Environmental Registry of Ontario can be found here.  The proposal is open for a 45-day comment period commencing October 19, 2020.

In addition, the proposed changes expand the types of materials that can be recycled, such that paper and plastic cups, wraps, foils, trays and single-use bags, stir sticks, straws and utensils would be able to be deposited into the blue bin.

The proposed regulation establishes diversion targets for recyclable products based on six categories of materials.

These targets for recycling over the next decade and beyond are:

It is expected that these targets will be achieved by the producers.  It is also expected that they will make best efforts to achieve these targets during the transition period between 2023 (when the regulation would be fully implemented) and 2026.  The regulation includes mandatory annual reporting requirements on producers to enable assessment as to whether recovery requirements are being achieved.

While changes to the blue box recycling program are welcomed, it is unclear at this stage whether the proposed changes will be an improvement over the current situation, where recyclable materials are not being properly diverted and questions are being raised as to whether all materials diverted to recycling are actually being recycled.  Regulating diversion targets is one way to improve the system, but it takes many participants in the consumer chain to achieve those targets, from the manufacturer producing less materials to the end consumer properly disposing of recyclable materials.

This type of structure may encourage retailers to refrain from using plastic bags or from selling products with excessive packaging.

However, under such a hierarchy, importers and retailers could be responsible for all packaging materials, despite having no role in the decision to use such materials in the first place.  It seems unlikely that foreign producers of goods imported into Ontario will change packaging solely for the Ontario market.

The regulation also targets out-of-province retailers who supply recyclable materials to Ontario consumers over the internet.

While the goal of reduced packaging is admirable and necessary, it is unclear whether the proposed regulation will have the desired effect.  It is possible that the result could be a reduction in the range of goods available to avoid responsibility for packaging materials.  It is also possible that producers will revert to non-recyclable materials to avoid the cost of recycling.

One concern which has been raised in the media is that the cost of goods will increase to off-set the additional costs to producers for recycling.  This is of particular concern in respect of the cost of food and beverages which are sold in recyclable packaging.  Increases in the cost of food have the greatest impact on those who can afford it least.

The regulation contemplates a phased in transition schedule, with Ottawa transitioning in 2023, the first year of the proposed changes.