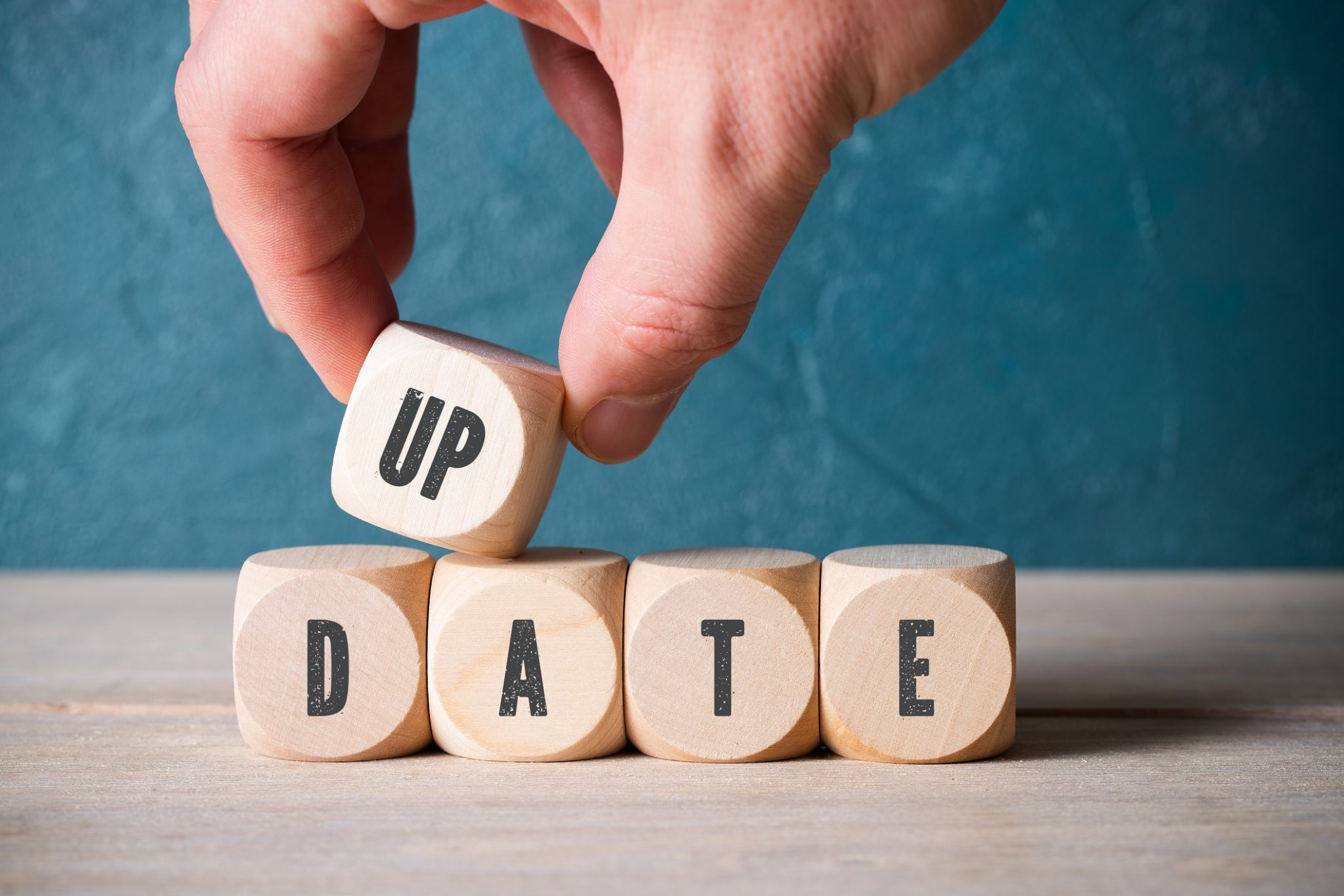 On February 16, 2021, Attorney General Doug Downey introduced to the Ontario Legislature Bill 245 – the “Accelerating Access to Justice Act”. Having been carried through First Reading, the Ontario Government proposes some notable changes to Ontario’s wills and estates law:

Virtual signings of wills and powers of attorney

Bill 245 proposes to permanently codify virtual signings of wills and powers of attorney. Public policy has long required that wills and powers of Attorney be executed in the physical presence of two witnesses to as a means to prevent fraud. However, in response to the lockdown measures put in place because of COVID-19, the Ontario Government in April of 2020 passed legislation under the Reopening Ontario Act to temporarily permit virtual signings of wills and powers of attorney. Recognizing that this is a beneficial step forward in wills and estates law, specifically for those in remote and rural areas, the Government’s proposal under Bill 245 seeks to make this current reality a permanent one.

Marriage will no longer revoke a will

As it currently stands, marriage generally revokes one’s will. As we blogged here, the primary policy reason behind this rule is that marriage should necessitate a review of one’s estate planning. While this policy reason is still relevant today, financial predators have been able to easily take advantage of this rule.  Where a predatory bride or groom marries an elderly/vulnerable person, the person’s will becomes revoked. If the person does not have the capacity to make a new will, the person will be deemed to have died intestate, resulting in the financial predator, as the married spouse, standing to gain significantly from the person’s estate. In response to predatory marriages being on the rise in this aging population, Bill 245 intends to abolish the rule that marriage revokes a will. This will hopefully have the intended effect of preventing financial predators from taking advantage of elderly/vulnerable persons.

The introduction of substantial compliance

Most provincial legislation permits the court to dispense with the formal requirements in the execution of a will provided that a court is satisfied that the document expressed the testamentary intentions of the deceased. In Ontario, however, courts have largely applied the formalities of execution strictly, as is required by the legislation. Simply put, if the will is not properly executed, the will is deemed invalid with little or no recourse available to rectify the will. Bill 245 intends to import substantial compliance into the Succession Law Reform Act (“SLRA”), which would act as remedial legislation to permit the wishes of the deceased to be followed even if the will fails to comply with the formalities of execution.

As it currently stands, divorce revokes any gifts or appointments of estate trustee made in favour of the former spouse under any will made before the divorce. Bill 245 proposes to extend that rule to also include separated spouses. This change will parallel an individual’s expectation when separating from a spouse, as most separating spouses do not intend to benefit their estranged spouse upon their death. However, both the current and the proposed legislation would not prevent someone from making a new will and leaving a bequest to a former spouse should that be their wish.

These changes are quite significant in an area of law that is often static. While COVID-19 certainly has its drawbacks, we are reminded how certain events can help spur change. We will continue to monitor this situation and will be sure to keep you posted.

This blog post was written by Sarah Macaluso, a member of the Wills and Estates team, with contributions from Zachary Murray, Articling Student. Sarah can be reached at 613-369-0374 or at sarah.macaluso@mannlawyers.com.