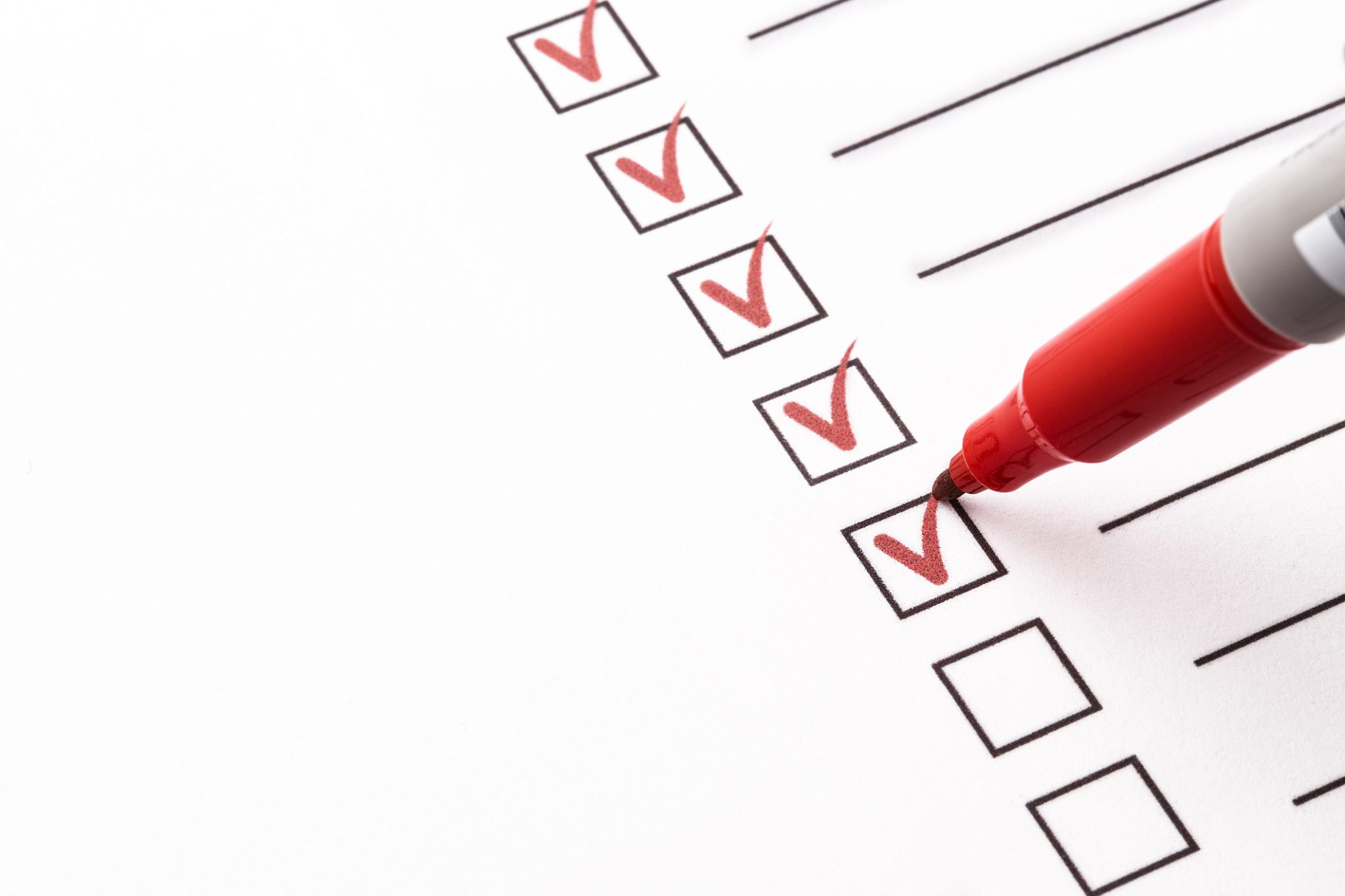 In an earlier blog we discussed the amendments to the Environmental Assessment Act which were enacted by the provincial government without public consultation as a result of the cessation of the consultation normally required under the Environmental Bill of Rights due to the state of emergency.  Those changes contemplated the creation of a list of projects which would be subject to comprehensive environmental assessments.

On September 11, 2020, the government gave notice of the Proposed Project List.  As postings to the Environmental Registry and the public consultation process under the Environmental Bill of Rights has resumed, the Proposed Project List is subject to a public consultation period which ends on November 10, 2020.  A copy of the Notice can be found using this link.

The government has also indicated that a list of proposed projects which will be subject to a streamlined environmental assessment will be coming in the future.

According to the Notice, it is intended that the projects which will be subject to comprehensive environmental assessment are those with the potential for significant environmental impacts taking into account the following criteria:

The proposed list itself sets out projects under the categories of electricity projects, waste management projects and transportation projects, including projects that are currently designated for Individual Environmental Assessments and for which no exemptions are available under the regulations.

Additional categories of projects which are included are conservation projects and railway lines.

The list also potentially includes mining projects, however the government has indicated that it is looking for feedback as to whether to include mining projects or not and if so, what types of projects should be included.  Some mining projects are subject to environmental assessment under federal legislation.

For each category, with the exception of mining, the proposed list sets out thresholds or triggers as to when environmental assessment would be required.

These thresholds and triggers focus on scope of the projects contemplated.

For waste management facilities, there are several thresholds or triggers identified for landfills, waste disposal sites (hazardous or liquid industrial waste), thermal treatment sites and also for changes to any of these types of sites.  As with electricity projects, the thresholds and triggers set out for waste management projects are proposed to be maintained from the existing regulations, but the government is seeking comments as to whether changes should be made.

The railway line projects contemplated for comprehensive environmental assessment are lines within Ontario, and the thresholds or triggers identified are construction, operation, decommissioning and abandonment of a new railway line for freight or passenger rail that requires 50 km or more of new right of way or an extension of 50 km or more to an existing line that requires a new right of way.

It will be interesting to see the comments on the Proposed Project List generated by the consultation process given that there was no consultation for the amendments to the Act itself.