The Environmental Impact of Staying at Home

Mann Lawyers > The Environmental Impact of Staying at Home 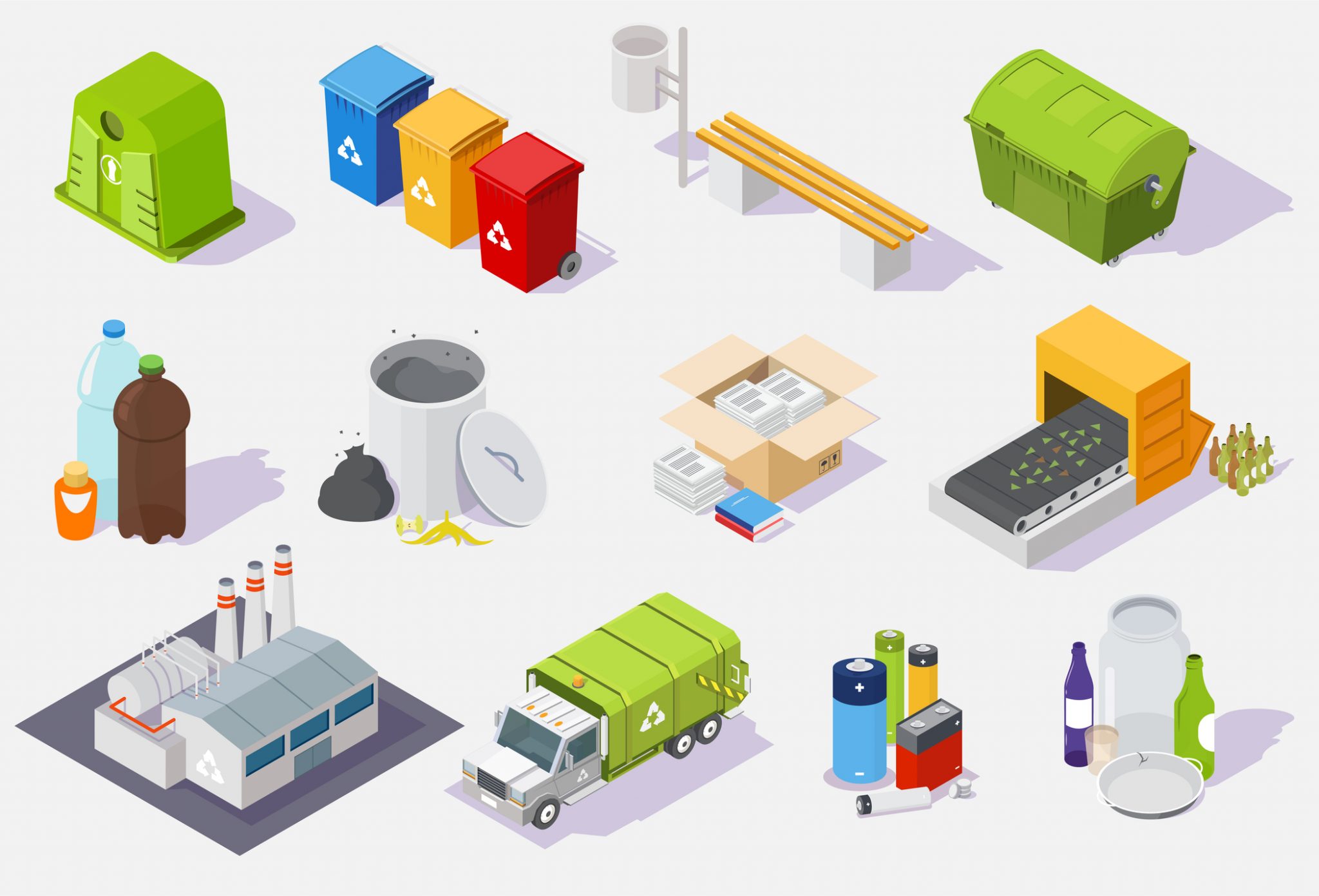 The Environmental Impact of Staying at Home

As the weeks of many workers staying at home continue, it is particularly striking how much garbage can be seen sitting at curbs on garbage day.  It seems that many people have been using their time at home to clean house and clear out unwanted items.  The Marie Kondo Method appears to have taken hold.

The difficulty is that while businesses were closed and human interaction was essentially off the table, the usual outlets for discarded goods were not available.  Donation boxes were overflowing to the point that people were asked to stop dropping things off.  Kijiji and other online used sale sites posed a challenge as to how to exchange goods for payment while keeping physically distant.  Thrift stores were closed and were unable to accept items.

The result is mountains of increased waste heading straight to the landfill.  It is reported by the City that for the weeks of March 9, 2020 through April 6, 2020, the amount of garbage collected has increased by 1,954 tonnes.

It should be noted that green bin use has dramatically increased as well (by 44.6% during March 2020).  Recycling has also increased, perhaps due in part to an increase in boxes from online shopping?

The City of Ottawa is currently developing a new Solid Waste Master Plan which will set out plans for waste and waste diversion for the next 30 years.  It is anticipated that the plan will be completed by the end of 2021.  The first phase of the plan has now been completed and feedback from the public is being requested by the City.

All residential garbage in the City of Ottawa is currently taken to the Trail Road Waste Facility.  In June of 2007, Trail Road was expanded to increase capacity. Under a 2018-2019 audit study, the City determined 49% of residential waste was diverted to recycling or green bin waste and that of the household waste taken to the Waste Facility, 58% of that waste could have been diverted.  Given the limited capacity of the Waste Facility, its estimated lifespan at the time of the expansion ranged from 10 to 40 years.  It is now anticipated that it will reach capacity by 2042.

A goal of the new plan is to develop strategies to assist residents divert waste to avoid the need to build a new waste facility.

Apart from the downside of occupying otherwise usable land for a landfilling site and the associated costs with building a facility, landfills pose environmental concerns which require significant management and ongoing costs. Landfills produce leachate, which is a contaminated liquid that results from liquid running through degrading waste.  It must be collected and treated and the landfill site must be properly lined to prevent leachate from entering into the surrounding soils and groundwater.  Landfills also produce gases containing methane, carbon dioxide and other chemicals, which must be collected to prevent impacts to air quality.

Residents should consider the environmental impacts of landfilling when considering a pandemic purge of their belongings.  It may be better to wait for options for reuse of those items rather than sending them to a landfill.