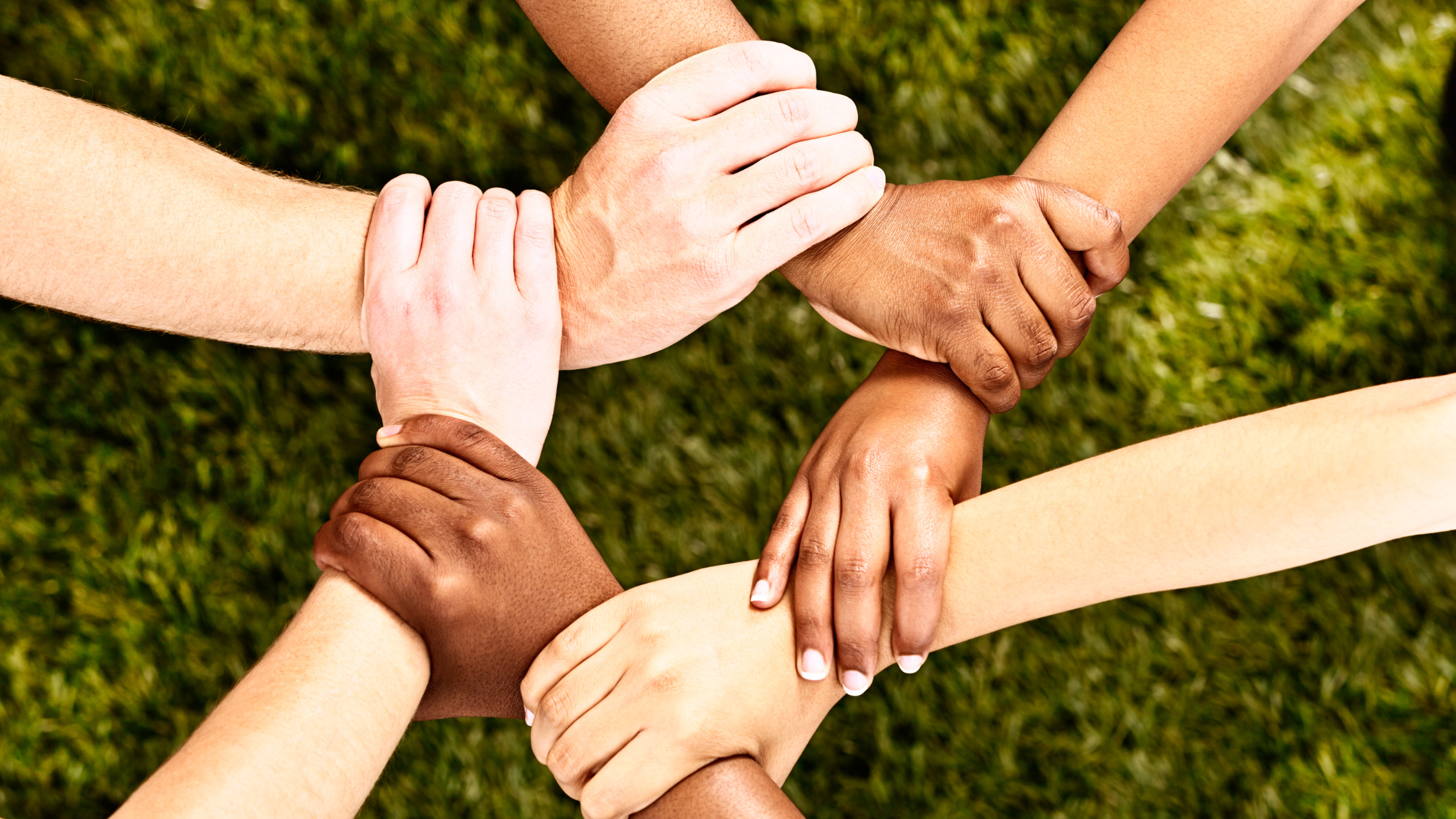 In a recent decision called Weilgosh v London District Catholic School Board, the Human Rights Tribunal (“HRTO”) determined that it had concurrent jurisdiction with labour arbitrators to determine human rights issues for unionized employees. This potentially opens up a “passing lane” for unionized employees to seek a remedy, without first having to exhaust the grievance process.

As some background information regarding unionized employees, the legal principle is that labour arbitrators have jurisdiction with respect to determining disputes between the employer and employee under collective bargaining agreements.

Those collective bargaining agreements must provide for the ability to settle disputes, and the ability to go to arbitration. The typical process where a dispute arises is that the employee will bring a grievance, and be represented by the union that represents them. Where the dispute cannot be resolved, the parties may proceed to arbitration where an arbitrator has jurisdiction to decide the matter.

For non-unionized employees, disputes with their employers go to various tribunals, or court, for example, within a wrongful dismissal claim. For those employees who are unionized, they instead must proceed via the grievance process found in the collective agreement.

Weilgosh, answering this question determined that the Labour Relations Act, did in fact grant exclusive jurisdiction to decide claims of discrimination and harassment falling within the scope of the collective agreement, but that the Ontario Human Rights Code demonstrated a clear legislative intent to expressly displace the labour arbitrator’s exclusive jurisdiction.

This blog post was written by Travis Ujjainwalla, a member of our Employment Law team.  He can be reached at 613-566-2060 or at travis.ujjainwalla@mannlawyers.com.