When is a Will not a Will?

Mann Lawyers > When is a Will not a Will? 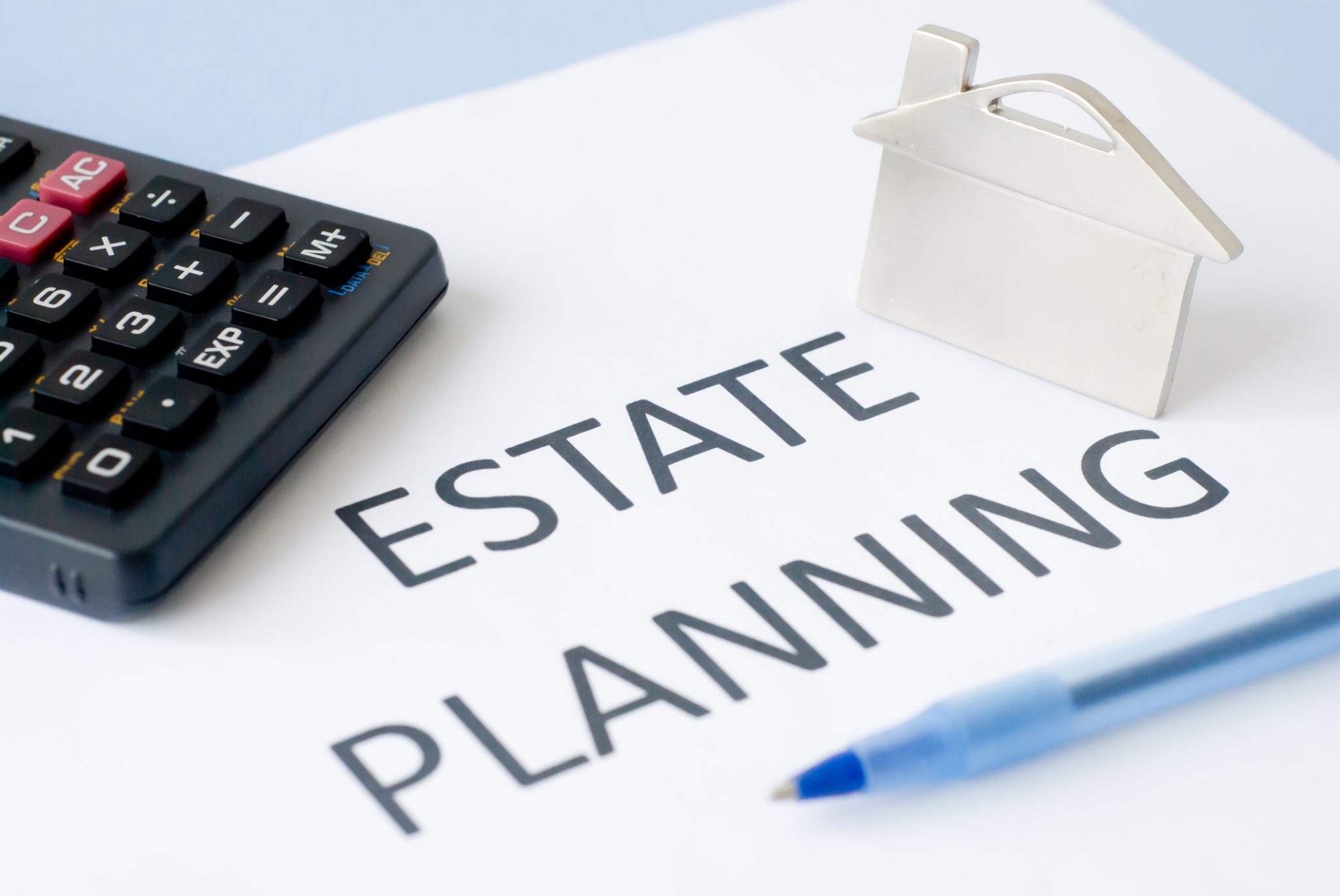 When is a Will not a Will?

There is a massive transfer of wealth currently happening in the province, and across the country, from the baby boomer generation to their children and grandchildren.  And everyone has a hand out wanting a piece of that pie.  As a result, there have been a significant number of law suits generated challenging the validity or enforceability of a will left by a deceased.  There are, however, only a limited number of circumstances under which a will can be challenged. The most commonly used challenges are:

A will that has not been properly signed and witnessed as provided in the laws of Ontario is invalid, and can be set aside in a court of law.

A will can be set aside if a person or group of persons have pressured, intimidated or otherwise influenced the deceased in the preparation of his/her will.

A provision in a will that is found by a court to be against public policy will be found to be invalid.  A recent example of the application of this principle can be found in the case of Spence v. BMO.  That case involved a father and two daughters.  The father had had no relationship with one of the daughters, and was very close to and had provided money to the other daughter.  That daughter told her father at one point that she was living with a man of a race different from theirs, and was going to have a baby with him.  The father, upon being advised of this, stopped his communication with that daughter, and changed his will, cutting out that daughter entirely and leaving his estate to the first daughter from whom he had been estranged.  The court set aside Mr. Spence’s will as being void as against public policy.  Although this case is under appeal, there is judicial authority in earlier cases for this principle, and estate planning lawyers are now delving more closely into motivations behind wills to reduce the likelihood of a challenge on this basis.

A spouse, instead of taking his/her inheritance arising from a will within six months of the date of death, may elect instead for an equalization of net family property under the Family Law Act, a complex calculation that evens out the value of the assets of each spouse accumulated during the marriage.

A person who is the dependent of a deceased can challenge a will, to the extent that the will doesn’t adequately provide for that dependent.

It is our responsibility to advise our clients with regard to their estate planning needs to do our best to create an estate plan that can survive a challenge on any of the above grounds.