Who Can Get Child Custody?

Mann Lawyers > Who Can Get Child Custody? 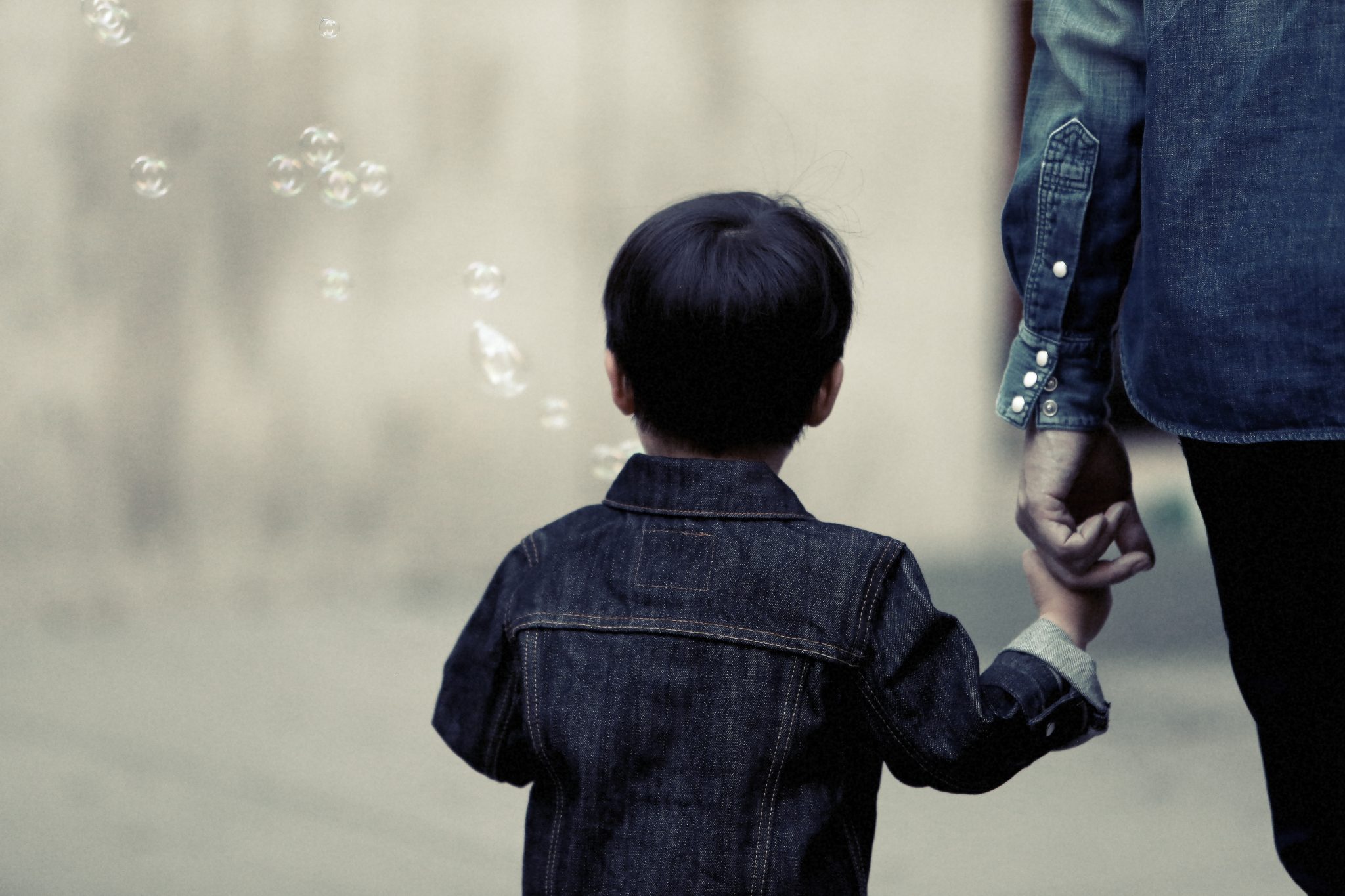 Who Can Get Child Custody?

Custody is the legal right an individual has to make decisions for and regarding their child. These include education, such as which school the child is going to go to; religion and whether the child will be raised in a specific faith; non-medical emergency decisions; and activities, such as what sports your child participates in or what camps he or she will attend. The most common types of custody are sole custody and joint custody. You can read more about what these are and how they differ here.

Most commonly, one of or both of a child’s parent will ask to have custody. However, in certain cases, another person could ask for, and get, custody. This could include a step-parent, a grandparent, a relative, or another person with a connection to the child. Grandparents, specifically, have recently been recognized in the Ontario legislation as being parties that can apply for custody of a child. Several other provinces and territories have given similar legislative recognition to grandparents.

Ultimately, who gets custody of a child is determined by something the courts call the ‘best interests of the child’.

To determine what is in the child best interests, a number of things would be looked at, such as:

The person applying for custody will have to show evidence relating to the factors listed above and show why the custody arrangement being asked for is in the child’s best interests.

If someone other than a biological parent receives custody, they may then wish to take the next step and adopt the child.