Your “Day in Court”: Changing Procedures in Tribunals Dealing with Environmental Issues 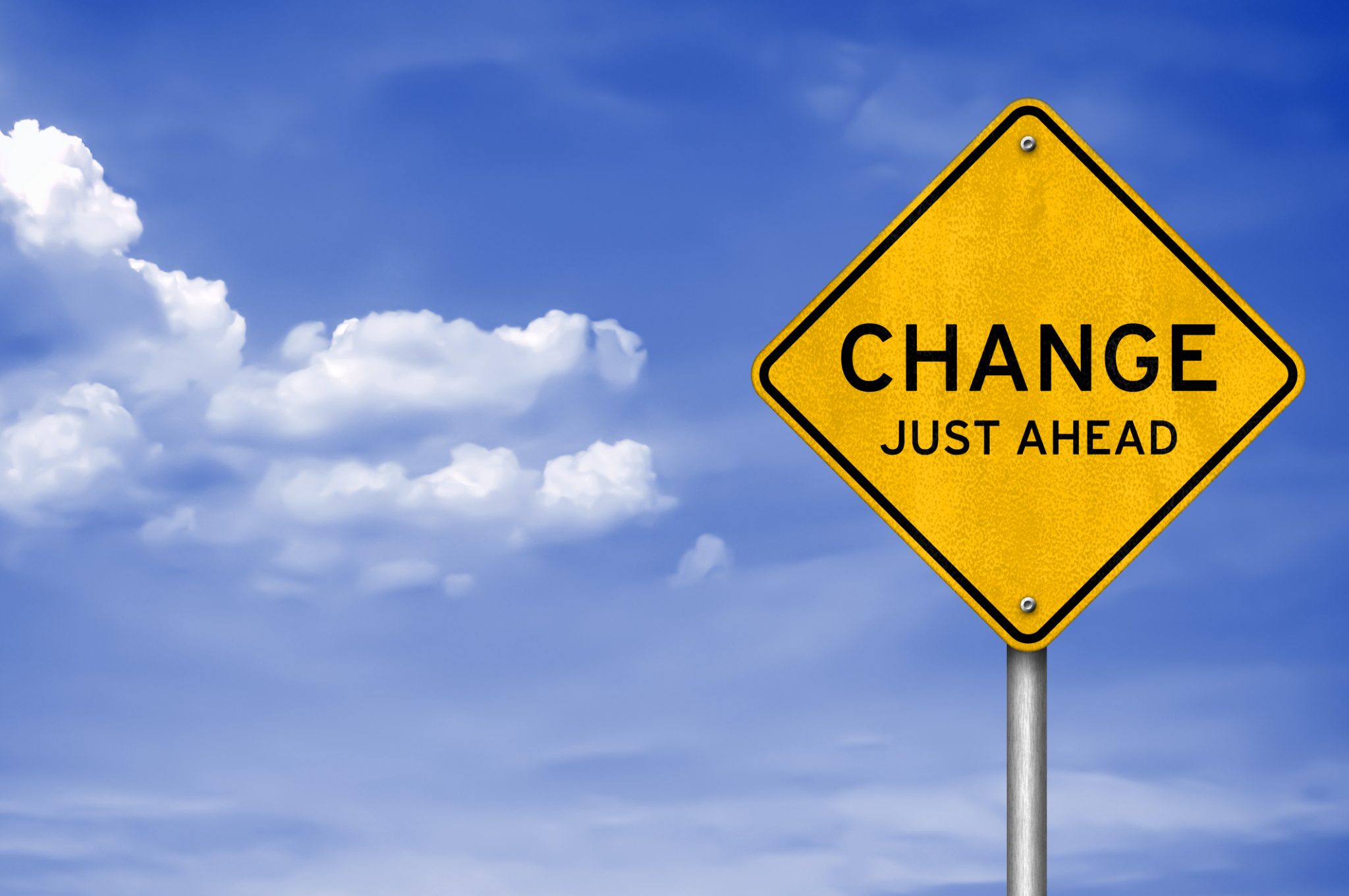 Your “Day in Court”: Changing Procedures in Tribunals Dealing with Environmental Issues

Stakeholders face many environmental issues in dealing with matters that involve interaction with either Municipal Authorities or Authorities at the Ministry of the Environment, Conservation and Parks (MECP). Many procedures had been suspended with few hearings taking place from early March until recently. The resumption of hearings, in an altered state from former procedure, mandated procedures tailored at effectively clearing the huge backlog of unheard cases that were unable to be heard in almost 6 months. The two tribunals dealing with these issues are the Local Planning Appeal Tribunal (LPAT) and the Environmental Review Tribunal (ERT).

Up to this point in time, when one filed an Appeal from a Municipal or Environmental body to either LPAT or ERT, an oral hearing was common place to complement written materials needed to be filed in respect of the hearings. This procedure is no longer possible in many cases. Appeals to these two Boards must be carefully drafted and filed as Appellants can no longer be assured of any further input above and beyond the filing of their materials.

Both the courts and the tribunals in Ontario have had to invent new ways of dealing with existing and new applications while attempting to preserve participants’ right to be heard and have their case properly considered by the tribunal under consideration. Even Ontario’s Court of Appeal, which hears appeals from the Superior Court of Justice, has suspended in person hearings as a result of COVID-19 considerations. Whereas hearings in the Court of Appeal were automatically granted in respect of an Appeal before that Court, until further notice Appeals are only in writing or via teleconference or video conference.

LPAT and ERT have mandated that there will either be no oral hearing and that the hearing will proceed by way of written representations only or that there will be some form of “virtual” attendance be it teleconference or video conference.

The significance of these new changes are far reaching. Materials filed by participants in these Tribunals need to be precise and all encompassing. Participants will need to be certain that the written submissions carefully disclose every argument and every aspect of every argument that they intend to raise before the Tribunal. They cannot assume that there will be room to “bootstrap” their written argument by way of oral submissions. Tribunals are proceeding on a “case-by-case” basis to determine how the hearing will proceed. Participants cannot be ensured that they will have any hearing at all let alone an oral hearing.  Certainly there will be no further in-person hearings until further notice, if at all.

Ontario’s Superior Court of Justice recently adopted a new platform known as CaseLines.  Under this platform, all documents are filed electronically and all hearings will be conducted under this platform. It will be rolled out to the entire Province by the end of December, 2020.

These changes invite a debate over whether the heretofore “right to be heard” is being detrimentally altered or whether a litigant’s rights are adequately protected by the procedures being adopted by these Tribunals. Note that the type of hearing and nature of further appeal materials are decided by the tribunals on a “case by case” basis.

While procedures will have to be modified to deal with the new realities of COVID-19, case disposition is being helped along by an increased emphasis on mediation and virtual hearings for pre-hearing conferences.