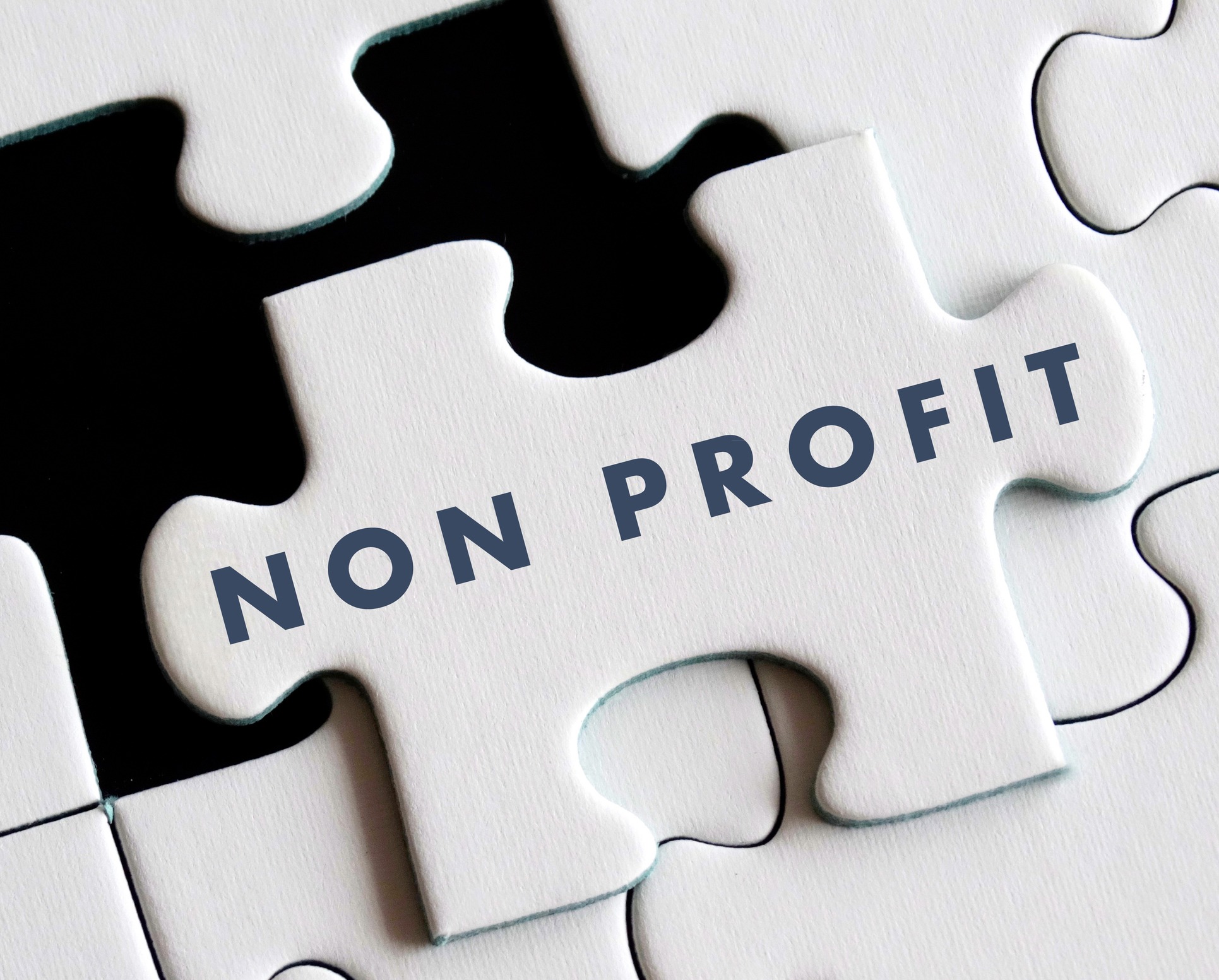 For instance, some NPC’s contain provisions in their by-laws specifically allowing virtual annual general meetings. For these NPCs it is likely possible to organize a virtual annual general meeting within the new time frames mentioned above. However, the by-laws of some NPC’s specifically require that annual general meetings be held in person and likewise do not empower the board of directors to temporarily change the NPC by-laws until they are ratified by the members at the subsequent meeting of the members. Given the current restrictions on gatherings and the challenges and risks of travelling to attend a meeting, this places some NPC’s in a difficult position.

A potential solution to this is an application under section 160(2) of the Act. This section of the Act allows a NPC to apply to the Director appointed under the Act to extend the time to call its annual general meeting. The wording in the section affords the Director with significant discretion to authorize the corporation, “on any terms that the Director thinks fit, to extend the time for calling an annual meeting if the Director reasonably believes that members will not be prejudiced.”

A NPC must submit an application that includes a cover letter, a description of the decision sought, a statement of facts, convincing reasoning by way of argument and a filing fee.

Would extending the time for calling an annual meeting of members be prejudicial to members?

If the application convinces the Director that an extension for calling an annual meeting of members beyond December 31st 2020 would not be prejudicial to the members, the Director may agree to extend such an extension.