Mann Lawyers > But I Don’t Want the Job… 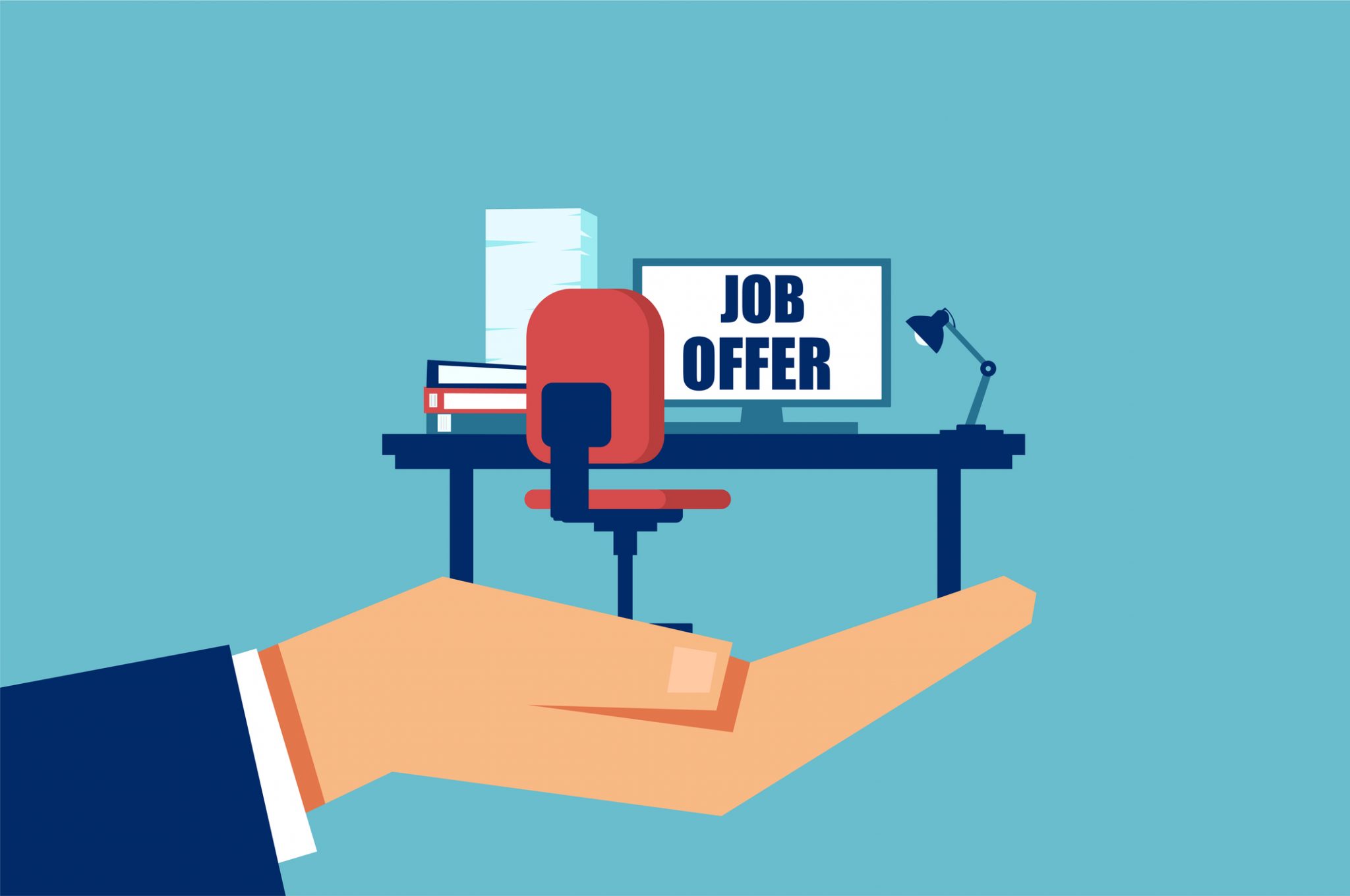 There are certain decisions that cover so many issues, that you know, from the first time that you read them, you will be coming back to them again. Justice Muszynski’s recent decision in Hickey v. Christie & Walther Communications Limited, 2020 ONSC 7214 (CanLII) is one of those decisions.

The case is, at its core, a wrongful dismissal claim brought by Mr. Hickey against his former employer Christie & Walther Communications Limited (CWC). This is not however just a case about notice. In 171 paragraphs this decision covers a lot of ground and touches on everything from issues related to asset sales and the change in control of a company, to different approaches to quantifying the value of lost benefits and vacation entitlements upon termination. It also considers the issue of calculating mitigation income including self-employment income. The case also highlights the critical role that the judge’s assessment of credibility can play in the ultimate outcome of the case. And all of these issues were covered over the span of a 7 day zoom trial….

Out of all of the issues the question of mitigation and whether there is an obligation to accept new employment was of particular interest. While the idea that employers have an obligation to provide notice upon termination is well understood, employee clients occasionally express surprise when they learn about the duty to mitigate, including the potential obligation to consider alternate employment with the former (or successor) employer.

Briefly stated the facts are as follows: Mr. Hickey worked as the VP of Sales of CWC from 2012 to February 2016 when he was terminated from his position. He was immediately offered employment with the purchasers of the company, Turris. Mr. Hickey rejected the first offer as well as the two that followed on the grounds that none would provide him with comparable employment to what he had at CWC. He also pointed to the fact that his employment contract provided that he was entitled to 12-months’ notice in the event of immediate termination following a change in control of the business. CWC argued that Mr. Hickey’s rejection of the employment offer from Turris constituted a failure of his duty mitigate such that CWC was relieved from paying 12-months’ notice. CWC relied on another clause in Mr. Hickey’s employment contract which stipulated that none of the provisions of the agreement (and in particular the termination clause) would relieve the employee from his duty to mitigate.

The court looked closely at each employment offer made by the employer; it considered the timing and surrounding circumstances of the negotiations and whether the offer came with strings. In the end the court agreed that Mr. Hickey was correct to reject the first two of the three employment offers on the grounds that they were not, in fact, comparable employment offers. The third offer however did amount to a comparable job offer notwithstanding the perceived potential difference in the calculation of commissions. Consequently, the court found that Mr. Hickey had failed in his duty to mitigate by refusing the offer and rather than receiving twelve (12) months of notice, he was limited to four (4) weeks of ESA notice.

This case highlights the importance of exercising caution before rejecting a post-termination employment offer, even if there may be modest differences between the original role and the new one. Conversely, if the intention is to truly make an offer of comparable employment, it should be carefully and thoughtfully crafted. An offer for an offer’s sake will not suffice.